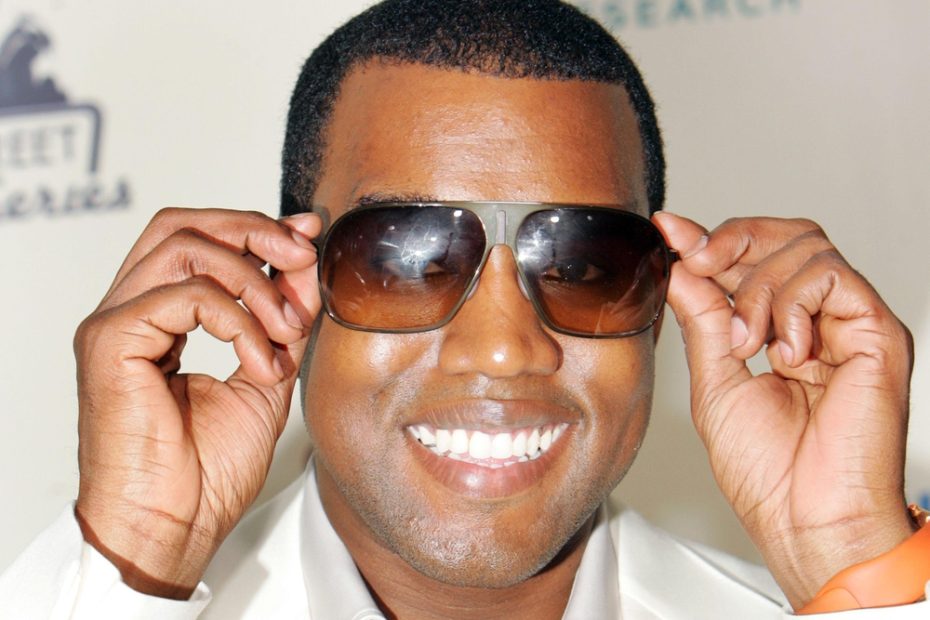 Kanye West made some truly wild comments on his Instagram account yesterday as he shared some private text messages between himself and his ex, Kim Kardashian.

Kanye, 45, has been engaged in a public spat with his ex-wife Kim, 41 over where their children will attend school. Currently, the couple’s four children North, 9, Chicago, 4, Saint, 6, and Psalm, 3, attend an elite private school in Los Angeles, but Kanye has insisted the kids are transferred to a new Christian school, Donda Academy, which he founded.

He announced that he planned to open a faith-based school last year. Donda West academy, which is named after Kanye’s late mother will help “students grow in their faith and community through daily all-school worship and celebration at Sunday Service”.

Kanye’s getting into the education & basketball world!

In personal text messages which the rapper shared on his social media, he said:

“It’s not up to Calabasas or Hulu where my kids go to school I’m not the crazy one here It’s up. I won’t stop until I have a say so on my kids no matter what it legally takes.”

Kim replied: “Can u please stop?”

“No,” responded Kanye. “We need to talk in person. You don’t have say so of where the kids go to school. Why get say say. Cause you half white?”

In another post, the Industry Baby rapper who has an estimated net worth of $2bn while Kim is worth an eye-watering $1.8bn blasted a school for teaching Kwanzaa – a celebration of African-American culture which he said is divisive and amounts to “indoctrination”:

“Everyone lives in LA for the check anyway so no one really cares about their children being indoctrinated.”

In another exchange with Kim that he screenshotted for his Instagram, his ex posted a message from her mother:

@kanyewest is post happy like crazy today. Can someone please confirm this is from @KimKardashian ? I confuzzled. pic.twitter.com/9sF3bmfJXu

“Tell him to please stop mentioning my name. I’m almost 67 years old and I don’t always feel great and this stresses me to no end”.

Undeterred, Kanye continued to complain about Kim’s choice of school and seemed to insinuate that she was supporting the teaching of left-wing ideology.

He mentioned former Democrat presidential candidate Hilary Clinton and insisted his children will not “do playboy and sex tapes”:

“Y’all don’t have so so over my black children and where they go to school,” he texted.

“They will not do playboy and sex tapes.

“Tell your Clinton friends to come get me. I’m here.”

Under a screenshot of Kylie Jenner’s former assistant, Victoria Villarroel, the rapper admitted to having a “pornography addiction” which he said “destroyed” his family:

“Don’t let Kris make you do playboy like she made Kyle and Kim do. Hollywood is a giant brothel. Pornography destroyed my family. I deal with the addiction, Instagram promotes it. Not gonna let it happen to Northy and Chicago”.

Speaking on the Ellen DeGeneres show, Kim said she felt “protective”over her kids:

“So, I just try to, as hard as it can be sometimes, I do try to ignore it and just try to do whatever’s best for the kids. Take the high road.”