Watch: JoJo Siwa Opens Up About the “Rough” Encounter With This “Rude” Celebrity 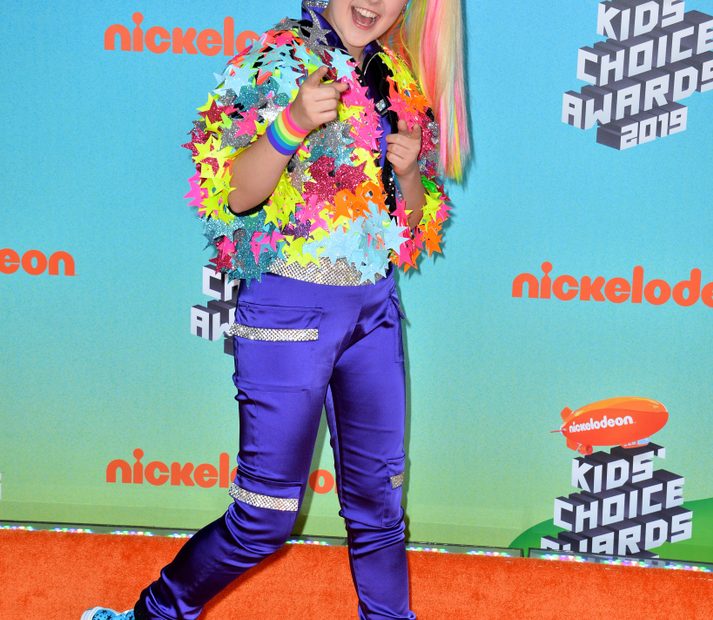 Everyone’s favorite little gay celebrity, JoJo Siwa, has decided to open up about her run-in with the “rudest celebrity” she has ever met after initially going public about it and being so vague.

JoJo wanted to set the record straight and indulge those curious about her original claims that Candace Cameron Bure was the “rudest celebrity” she’d ever met. In an update, she explained that she doesn’t see Candace as an “awful human” but gives insight into the experience she had which made her say that.

“You know, I had a rough experience when I was little. I was 11, and I was a big, big fan, and I wanted to take a picture with her, and it wasn’t a good time for her,” JoJo said in a short video released on July 27.

Even though she said that her meeting with Candace at the time was not the most ideal memory for her, JoJo is currently setting the record straight and saying that she doesn’t believe it to be any type of reflection of Candace’s personality or who she is.

To me, it sounds like a young kid who started crying over the fact that one of their favorite stars didn’t make time for them, and that is probably exactly what’s going on. JoJo might have spoken out on emotion and said something publicly that she was advised to fix.

JoJo Siwa is known for her short acting career on “Dance Moms” where she acted in two seasons alongside her mother, Jessalynn Siwa. She’s also got a successful Youtube channel growing and is looked up to by tons of children – particularly girls – for her music and shows. At first, she seemed to be innocent enough, but like other celebrities who came out of Nickolodiean she eventually came out as being gay on social media back in January of 2021.

Seems as though she is successfully walking down the same path as many before her coming out of Nickolodian and into the world.

In the video JoJo explained “I will say because I had a bad experience, that doesn’t mean that she is an awful human,” she continued. “I think it just was an inconvenient time for her, and little 11-year-old me was just so pumped up and so excited, but that doesn’t mean she’s the worst human ever.”

Not long after the video was uploaded to the social media website TikTok it spread like wildfire and went viral quickly reaching Candace and sparking a response from her. Upon seeing the claims and learning what was being said about her, Candace reached out to JoJo privately and the two hammered things out behind closed doors.

After their discussion which seems to have turned out great and the pair seem to be on good terms, Candace shared the story behind why JoJo made the video saying: “She said, ‘You know, I met you at the Fuller House premiere and I was 11 years old. And we were all on the red carpet and I had come up to you and I said, ‘Can I have a picture with you?’ and you said to me, ‘Not right now,’ and then you proceeded to do what you were doing and take pictures with other people on the red carpet.'”

However, things didn’t end there. Candace took it upon herself to release a classy open acknowledgment to JoJo saying “I kind of broke your 11-year-old heart. I didn’t take a picture with you. Ugh! I feel crummy, I feel—JoJo, I’m so sorry.” What kind words from the “rudest celebrity” JoJo’s ever ran into.