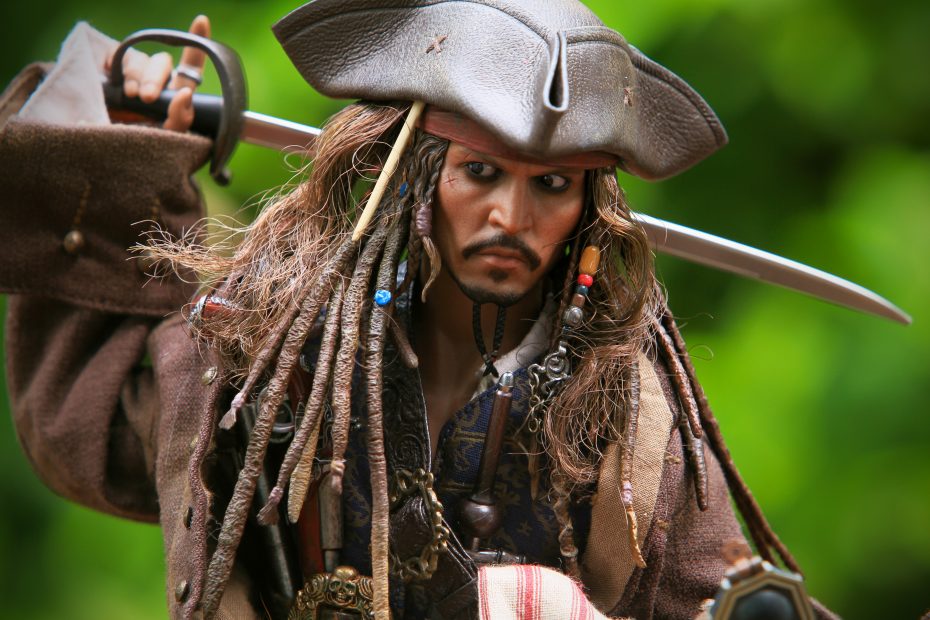 Johnny Depp fans were left deflated as the Captain Jack Sparrow actor denied rumors he would be returning to the Pirates of the Caribbean franchise.

Last week, it was reported by an anonymous source that the star was in talks with Disney about a $300 million deal to return as the swashbuckling pirate after the studio dropped him as the character in 2018 over an article written by his ex, Amber Heard, who accused him of abuse.

Since Depp, 59, won the very public defamation lawsuit against Heard, who was ordered by the jury to pay her ex-husband $10.35 million for damages to his reputation, what will come next for Depp has been a major talking-point for fans.

In an exclusive article by the Insider, an anonymous source made the claim that the star had been in talks with Disney about a possible return to the movies:

“They reached out to the actor prior to his defamation trial against Amber Heard and asked whether he would be interested in returning for another pirate film or two,” said the source.

They went on to say that there was also a possible Disney Plus movie in the pipeline:

“The deal is reportedly for Johnny Depp to return as Jack Sparrow in Pirates of the Caribbean 6 and a spin-off Disney Plus series about the early life of the Captain of The Black Pearl.”

Social media speculated about the rumors of his return to the Pirates movies, with many dismissing them as too good to be true. It now appears they were right.

In a statement to NBC this week, Depp’s official representative deflated fan’s hopes when he said the rumors about the deal were “made up”.

Previously, Depp told reporters he would not return to working with Disney on the movies even if they came to him with $300 million “and a million alpacas” after the studio made the controversial announcement that he would not be appearing in Pirates 6.

Depp, who has portrayed the lovable rogue pirates Captain Jack Sparrow in every Pirates movie since its debut in 2003 said he felt he was being treated as “guilty until proven innocent” and his legal team said he had lost around $22 million in earnings as a direct result of Heard’s article.

While the Pirates rumors have been cannonballed out of the ocean, it seems unlikely that the hugely popular Edward Scissorhands star will stay out of work for very long.

Fans only seemed to become more attached to the actor as he battled to save his reputation in court, and many social media groups have since sprung up in his support.

Meanwhile, Heard, 36, admitted to her lawyer that she is “broke” and she “considers her career in Hollywood over”.

Both legal parties failed to reach an agreement in the defamation case’s final hearing last Friday. Heard was ordered to pay Depp $10.35 million in damages while it was ruled Depp would pay her $2 million for her successful counterclaim that she was defamed by his lawyer.

The case will be moved to the Court of Appeals in three weeks, during which time both parties will be given 30 days to appeal the court’s decisions.