John Lennon’s Killer Is Now Up For Parole 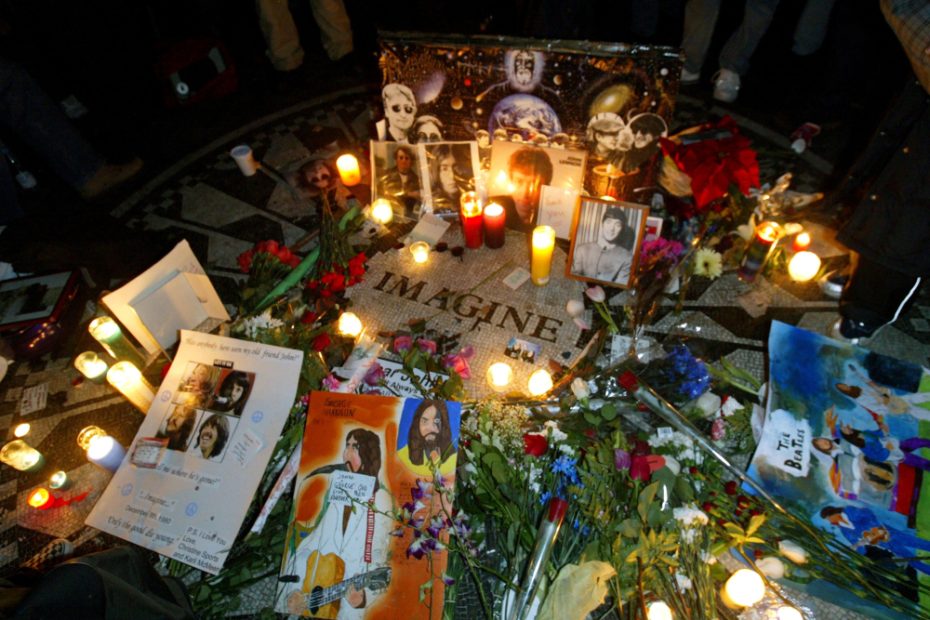 The individual who was found guilty of murdering John Lennon over forty years ago is now eligible for parole for the twelfth time. In 1980 Mark David Chapman entered a guilty plea to the charge of killing John Lennon as the Beatles legend returned to his apartment building in Manhattan. He initially became eligible for parole in the year 2000, but he has been turned down for release 11 times since then.

Chapman, who is currently incarcerated at the Wende Correctional Facility in upstate New York, was a religious zealot at the age of 25 when he traveled from Hawaii to New York City armed with a.38 Special handgun, 14 hours of Beatles recordings, and a copy of J.D. Salinger’s novel “The Catcher in the Rye.” Chapman is currently serving a life sentence for his role in the mass shooting that took place in New York City.

According to the New York Post, Chapman, who had been a fan of the famed rock band in the past, was upset by Lennon’s assertion that the band was “more popular than Jesus.” In an interview in 2014, Chapman’s wife Gloria stated that her husband had been upfront about his wish to murder the cultural icon, but that she did not believe him when he told her about it. Gloria did not believe her husband.

On December 8, 1980, Chapman saw John Lennon and his wife, Yoko Ono, leave their apartment in the Upper West Side building known as The Dakota to go to a recording session. During this time, Chapman was waiting in the building’s lobby. Lennon, who was 40 at the time, was pictured signing Chapman’s copy of the just released “Double Fantasy” record that he had created with Ono before getting into his limousine.

Chapman was still standing outside the structure when John Lennon and Yoko Ono arrived back at the premises at 10:50 p.m and ended up shooting Lennon 4 times in the back. Lennon was transported to St. Luke’s-Roosevelt Hospital, but it was determined there that he had passed away.

Following John Lennon’s death, there was an outpouring of public grief that has not subsided to this day. At the Strawberry Fields monument in Central Park, admirers paid tribute to the artist John Lennon on the occasion of the 41st anniversary of his passing last winter. They brought flowers, lit candles, and sang Beatles songs such as “Imagine” to honor the singer.

Chapman was given a jail sentence ranging from 20 years to life after a court determined that he was mentally capable of standing trial. The most recent time that his request for parole was turned down was in 2020, and the reason given was that releasing him “would be incompatible with the welfare of society.”

Just one year after Lennon was assassinated, John Hinckley Jr. attempted to assassinate Ronald Reagan. Reagan ended up surviving the attack and Hinckley was sentenced to 34 years in a psychiatric hospital and in 2021 he was completely set free. Will Chapman have the same fate as Hinckley? I guess time will tell.

After a ruling today that will shock many, John Hinckley Jr.—the man who shot Pres. Reagan—is officially a free man. pic.twitter.com/utejvjRBSb