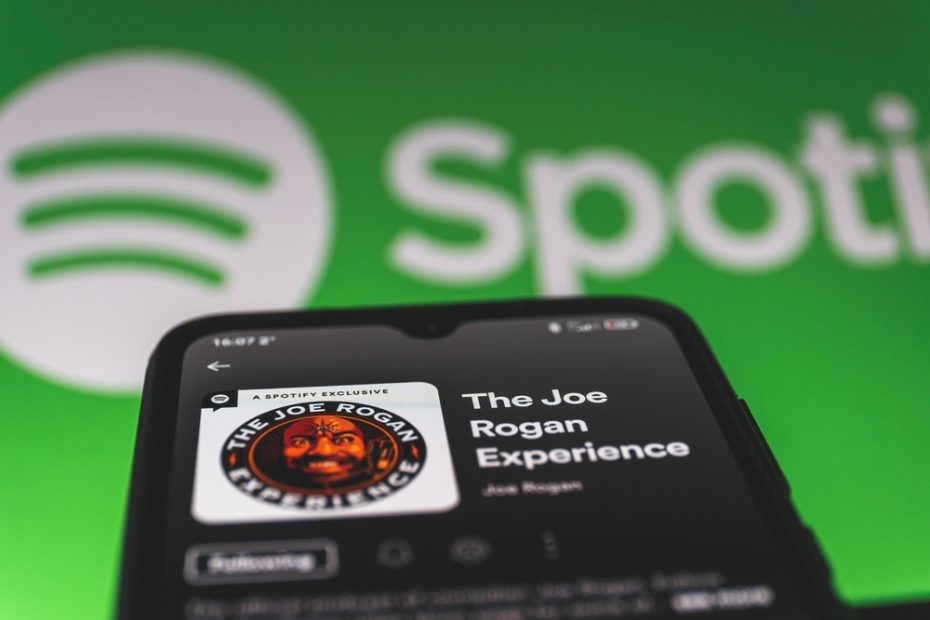 After making the claim that convicted child molester Jeffrey Epstein may have operated as a covert operative for either the CIA or Israel’s Mossad, Joe Rogan’s comments instantly went viral.

Rogan, who is 54 years old, said on  The Joe Rogan Experience episode that aired on Friday that it was possible that Epstein was involved in an effort to acquire critical intel about the world’s richest and most influential persons.

The topic of Epstein being linked to the CIA arose when  Rogan and his guest, Whitney Cummings, were discussing Epstein’s links with Harvard University.

Rogan added in reference to Epstein, “Well, he clearly given some money to science.” Rogan was alluding to Epstein.

The Washington Examiner had more details to offer on Rogam’s claims:

“You know, but I had a conversation with a scientist who didn’t buy into that Epstein stuff and wouldn’t go to the meetings and stuff like that. … And, he said, he was really shocked at how little money he actually donated.”

Epstein gave at least $9 million to Harvard and visited the campus over 40 times, according to a report, but Rogan said the infamous predator’s relationship with elites in Cambridge, Massachusetts, may have gone much deeper.

Joe Rogan… Epstein Island was an intelligence operation. Whoever was running it (Mossad/CIA) they were compromising people.. once compromised, they would control them. pic.twitter.com/BfgIDRGT5N

Rogan would then add that Harvard University gave Epstein a card key and his own office from 2010-2018. The most insane part about Epstein being allowed to have a personal office on campus is that in 2008 Epstein was already a convicted pedophile. ABC reported that professor Martin Nowak the one who gave Epstein access to an office on campus was given a two-year suspension.

Epstein always managed to find his way behind doors that are usually shut to most people. It has also been reported that Epstein visited the White House over 17 times while Bill Clinton was in office. There are several pictures of Epstein alongside the Pope, Prince Andrew and he also met up with Bill Gates several times which caused a crack in Bill’s relationship with his wife Melinda.

So, it appears Rogan is not some lunatic after all and it’s quite fair to assume that Epstein very well could have been part of an intelligence operation that aims to compromise well-established scientists and political figures in order to be able to control research or political decisions.

Jeffrey Epstein was given his own office at Harvard University AFTER his arrest for sex with underage girls and still had it up to 2018.

Rogan’s claims that Epstein could be part of a Mossad(Israeli intelligence network) isn’t far-fetched either. Epstein’s longtime partner in sex trafficking Ghislaine Maxwell reportedly had some connections to Mossad. Maxwell’s father Robert Maxwell reportedly worked as an Israeli spy for decades which has led to speculation that his daughter Ghislaine took on her father’s career too.