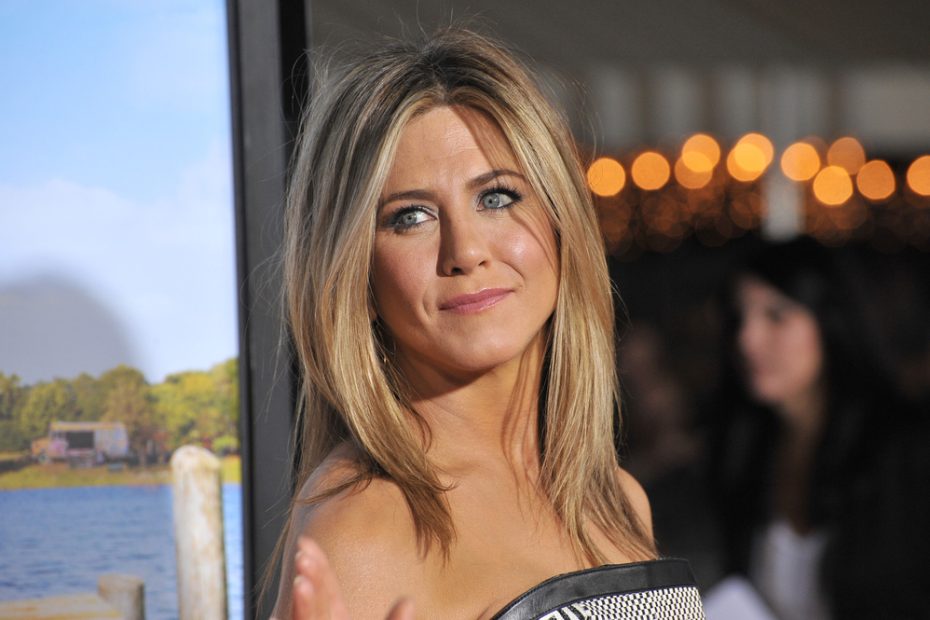 In a recent Allure magazine cover story, Jennifer Aniston briefly talked about how Hollywood is losing its glamour. The author of the piece read Aniston a text message from a friend who said this about the “Friends” star: “No one’s ever going to be famous the way she is. That kind of mass-fame phenomenon burning so bright for so long, it’s just not achievable today. She’s like a silent-film star among a generation of TikTok dipshits.”

“Whoa. Oh, that just gave me chills,” Aniston replied. “I’m a little choked up. I feel like it’s dying. There are no more movie stars. There’s no more glamour. Even the Oscar parties used to be so fun.”

Aniston said she hates social media straight up. The actor has stayed away from most social media sites, but in October 2019 she decided to join Instagram. When she joined Instagram, there was such a rush that the app crashed for a short time. Aniston has 40.7 million Instagram followers right now. She told Allure that the only reason she joined the platform was to promote LolaVie, her company that makes eco-friendly hair care products.

She said, “I hate social media. I’m not good at it… It’s torture for me. The reason I went on Instagram was to launch this line. Then the pandemic hit and we didn’t launch. So I was just stuck with being on Instagram. It doesn’t come naturally.”

“There are people who say that watching ‘Friends’ has saved them during cancer diagnosis, or so many people with just so much gratitude for a little show,” Aniston continued. “We really loved each other and we took care of each other. I don’t know why it still resonates; there are no iPhones. It’s just people talking to each other. Nobody talks to each other anymore.”

Aniston’s next projects are a third season of “The Morning Show” on Apple TV+ and a second season of “Murder Mystery 2” on Netflix with Adam Sandler.