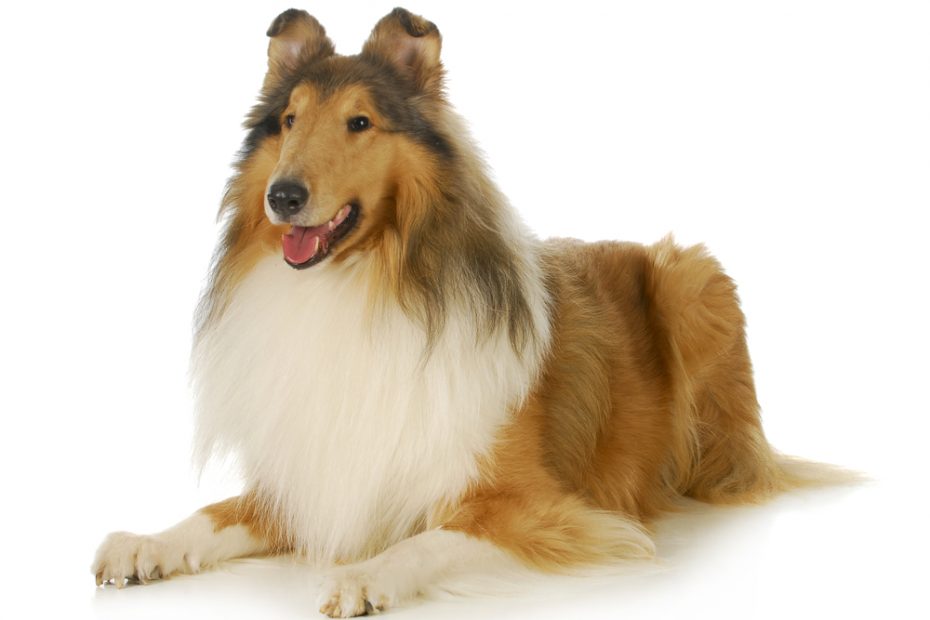 I don’t know about you, but nothing surprises me these days! Not least the MailOnline’s report about a Japanese man who was so determined to live his life as a canine that he spent around two-million Yen ($15,000) on a realistic dog costume.

Toko-san commissioned the Japanese company Zeppet to produce the life-like Collie costume. The company specializes in make-up, costumes, and models for film and TV.

According to its website, the company provides specialist props for movies, including “mass-produced products, robotic production, and many other specialty fields.”

A spokesman for Zeppet said they had modeled the costume “after a collie dog” and that it was designed to “reproduce the appearance of a real dog walking on four legs.”

The anonymous employee went on to say that it was difficult to make the costume appear realistic when worn by a human because of the differences in shape and movement between the two species.

The company went through various stages of trial-and-error production with Toko-san’s feedback throughout. The canine loving Toko-san was extremely happy with the finished product:

“I made it a Collie because it looks real when I put it on,” said Toko-san of the Lassie outfit.

“I thought that a big animal close to my size would be good – considering that it would be a realistic model, so I decided to make it a dog.”

Last month, an almost scary video of Toko-san demonstrating the costume was uploaded to his social media pages. In the viral clip, which racked up over 50K likes and thousands of re-tweets on Twitter, Toko-san can be seen walking into the frame wearing the Lassie-like outfit.

The human-dog raises a paw twice in an apparent salute to the camera before showing viewers a notepad explaining the story behind the costume.

“I became a rough collie because I wanted to be an animal,” the note says.

Toko-san rolls around on his back like a playful dog, waving his paws to the camera in a bizarre end to the clip.

“I ordered a costume! Thanks to you, I was able to fulfill my dream of becoming an animal!,” he wrote on the social media post.

“There are restrictions, but you can move in it. However, if you move too much, it will not look like a dog,” he explained.

Toko-san’s post, which now has over 50,000 likes, split social media opinion. Andy (@Windy999) pointed out the Lassie-lover was spending his own money on the costume:

“Their money – they can do what they want with it. Not harming anybody – mind your own business!”

“As long as he doesn’t poo on the pavement or pee on lampposts then good luck to him!” wrote Moog (@Moog68).

While others suggested the bizarre costume and Toko-san’s desire to be a dog show the extent of humanity’s decline into the weird, wonderful, and absurd in recent years.

“This needs to stop now. The entire planet is insane,” said @TheOnlyGuru.