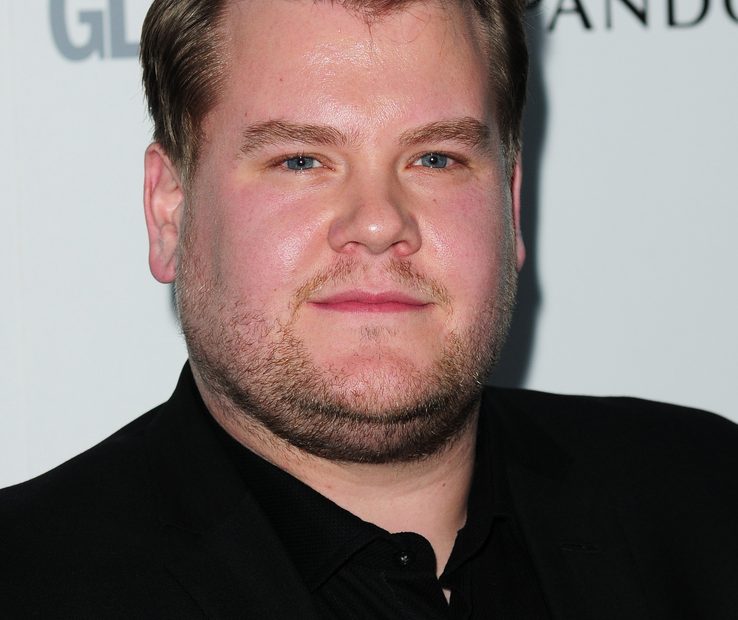 The Late Late Show Host James Cordon was blasted by British right-wingers for saying that he is a “big fan” of Prince Harry and Meghan Markle and that he will “always be in their corner” as the pair face near constant criticism for their woke hypocrisy.

Right wing political commenter and Reclaim Party politician Martin Daubney quipped that Cordon should take a leaf out of the Sussexes book and stay in the USA:

“Please stay in their corner, in the USA. Yours, Britain,” Daubney posted in response to Cordon’s statements.

Speaking to The Sun, Cordon said that he has “a huge amount of respect and admiration for Harry, and anyone who has been around him and spent time with him would feel exactly the same way”.

Cordon, a Brit who has hosted the US aired Late Late Show for seven years since 2015 is due to end his contract with CBS show in the summer of 2023 after he said he wanted to return to the UK to spend time with his family.

The show is popular and successful, regularly pulling in viewing figures of around 1.2 million.

Viewers particularly love Cordon’s ‘Carpool Karaoke’ segment of the show, which sees Cordon driving to work with various celebrities from the music industry and enjoying a sing-song on the way.

Big names like Sir Paul McCartney, Adele, Billie Eilish, Arianda Grande, Will Smith and Harry Styles have all taken part in Cordon’s sing-along. But perhaps the biggest and most unexpected star to grace the Late Late Show’s screen was Prince Harry.

Harry made an appearance on Cordon’s show in 2021, just a couple of years after suggesting that he and Meghan were moving to Hollywood to pursue a more private life away from press intrusion.

Cordon said he and the Sussexes have been close ever since.

When asked by reporters if he had been to the pair’s $13 million LA mansion, he responded, “I have” and went on to say that there had been “play dates” for his children and Harry and Meghan’s kids Archie and Lilibet.

“Then we went out for dinner after, it was lovely,” he added.

Speaking about the couple’s decision to abandon their role in the British royal family supposedly to live a quiet life in the USA, Cordon said they had acted “incredibly bravely”:

“I think he is a devoted and loving husband and father and I think what they have done [choosing to leave behind their royal duties] is incredibly brave and I’ll always be in their corner.”

But his comments faced a backlash on Twitter, with many users agreeing with Daubney’s view that to agree with Meghan and Harry is to back an anti-British agenda.

“And British people will be in the other corner,” responded Heather (@HHepplewhite).

“Ahead of him returning to UK …. not really ‘read the room’ has he ?” said Mike Joyce (@hammersmikey).

In a game of ‘get rid of the woke’ tennis, American users responded that they don’t want them there either!

“’Oh please, I live in the USA, and I don’t know what he’s doing here’. He belongs to you in the UK, you must take him back,”commented StefiBeats (@stefibeats).