VIDEO: I Can Hear the Gun Reform From a Mile Away After What This Gunman Did 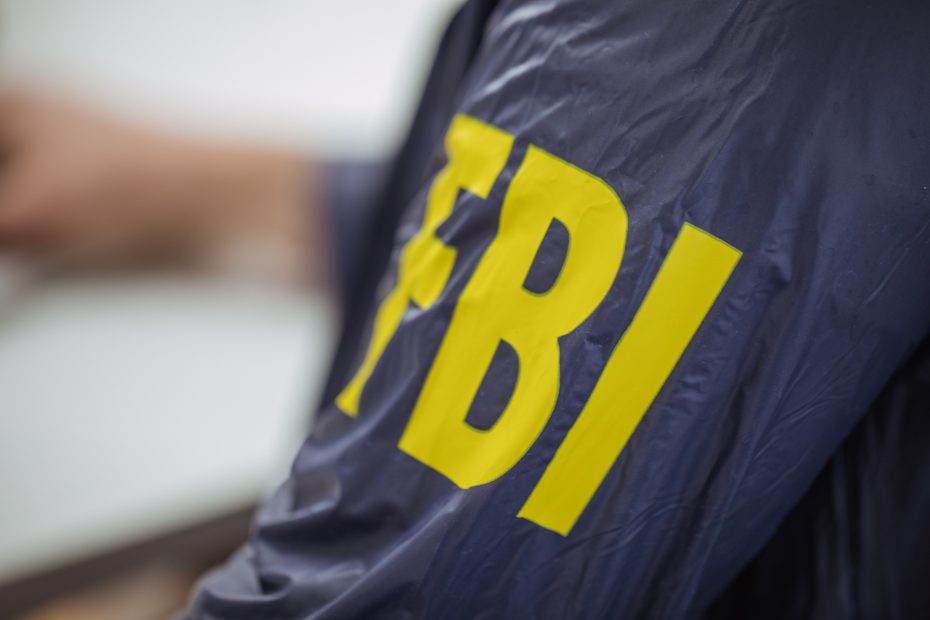 I can already see that no matter what the scenario or truth is when it comes to the solo man who attacked an FBI office in Ohio Thursday will have the brainwashed public and democratic sheep calling for new gun laws, and placing more blame on Trump for no reason.

The man actually used a nail gun, but the idiot democrats won’t know the difference and probably try to push second amendment reforms anyways. The man was also pro-Trump and the office he attacked was located in Cincinnati. In addition to that, he was a Navy veteran with high-leveled clearance and also on subs.

The media wasted no time in getting the details out about the gunman like they always do to those who commit a crime or who they can use for their cause, but let a good guy with a gun save people, and you probably won’t hear about it. As for the veteran, authorities say that he had a real need for speed since he apparently had a record for speeding on the road.

The veteran, Ricky Walter Shiffer, told a police officer out of Minnesota “I have a lead foot” after being pulled over for going over the speed limit in his red Mustang. According to the documents, Shiffer was running 50 miles per hour in a 30-mile-per-hour zone.

However, that was back in February 2004 and Shiffer was living in St. Cloud, Minnesota, as per the ticket, just one from the bunch he managed to rack up when he was released from the Navy in 2003.

As of late, Shiffer had been living in Omaha, Nebraska, and was on the FBI’s radar after they learned he had been at the Capitol revolt on Jan. 6, 2021. (Oh here we go again, I won’t even open this can of BS)

“The FBI previously received information about Ricky Shiffer, the individual who attempted to breach the Visitor Screening Facility at the FBI Cincinnati Field Office on August 11, 2022,” the FBI said in a statement released Friday. “The information did not contain a specific and credible threat. However, multiple field offices made attempts to locate and interview Shiffer which were unsuccessful.”

Shiffer, who was 42 when was shot down on Thursday after a faceoff with pursuing authorities, joined the Navy back in June 1998 and went through 10 months of preparing before being relegated to the USS Columbia. His task was regulating electronic gear related to weapons like rockets and torpedoes.

After leaving the Navy following five years of administration, Shiffer moved from one state to another, according to records. At that point, Shiffer began to pile up speeding tickets in Ohio, Hawaii, and Florida as well as other traffic offenses in Virginia, records show.

In any case, Shiffer’s most critical run-in with authorities before Thursday came in July 2003, when he was captured by the Moorhead, Minnesota police and accused of “obstructing legal process,” a crime to which he conceded a month after the fact, according to records.

As per a media source on Thursday, Shiffer was at the Capitol revolt on Jan. 6, 2021, although it was unknown whether he was important to the horde that penetrated the structure. He did, nonetheless, post frequently via web-based entertainment about how he was in Washington, D.C. that day. In addition to that, on Thursday, after he failed to get inside the FBI working in Cincinnati, Shiffer admitted to the wrongdoing on Truth Social.

“Well, I thought I had a way through bulletproof glass, and I didn’t. If you don’t hear from me, it is true I tried attacking the F.B.I., and it’ll mean either I was taken off the internet, the F.B.I. got me, or they sent the regular cops while,”  he wrote shortly after authorities say the shooting happened.

Supposedly, Shiffer was fuming after the FBI heinously raided Trump’s house and seized over twelve boxes of classified documents over in Palm Beach, Florida, recently.

“We must not tolerate this one,” he added online.