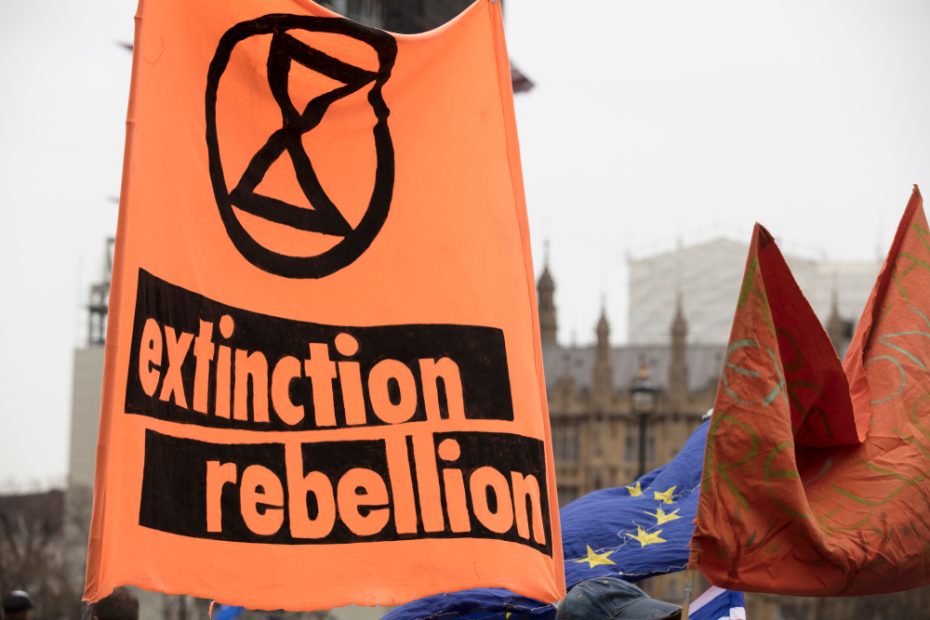 Activists from the environmental campaign group Extinction Rebellion (XR) have poured cement into the holes on French golf courses because they are exempt from the country’s water ban during the drought.

The group, which has become infamous for criminally damaging property in order to seek attention, cemented up the holes on golf courses in Toulouse, France, and in the town of Blagnac.

It comes as the French government ordered a ban on hosepipes as Europe has faced a lengthy dry period and persistent heatwaves.

Bizarrely, the climate change awareness obsessives said that golf was the “leisure industry of the most privileged”, which suggests that part of the reason XR decided to target the sport was that the wokes tie it in with class demographics.

Social demographics, as far as I’m aware, don’t have any bearing on environmental issues so it begs the question as to why the group would mention “privilege” in relation to their cause.

Just to put things in perspective, most golf courses in Toulouse charge less for 9 holes than you’d pay for a meal in your favorite fast-food joint. Hardly ‘elitist’.

Golf course executives in the region argued that watering the greens was vital for the continuation of their business – unlike using water for washing cars or kid’s paddling pools.

“A golf course without a green is like an ice-rink without ice,” said Gérard Rougier from the French Golf Federation.

France is experiencing an extremely dry spell, along with most of Europe. Rainfall in the country is down by 85 percent.

Golf courses can use up to 173 million liters of water compared to the 349 liters per day the average household uses according to the UK’s Environmental Agency, but is criminal damage really the way to open a conversation about this issue?

Next to one of the holes which XR destroyed, a sign was left in French which said: “This hole drinks 277,000 litres of water a day. Do you drink that much?”

What I fail to understand is why groups like Extinction Rebellion are so quick to criticize anything or anyone they deem to be “privileged” – like golf – but the group is completely silent about how uncontrolled mass migration into the European Union is damaging the environment and is leading to the continual destruction of the countryside as governments struggle to keep up with housing demands.

Last year alone, nearly 90 thousand ‘asylum seekers’ were received by France. Overall immigration statistics have continually risen year on year, and in 2021 alone, around 733,000 visas were granted by the French government.

Of course, all of those people require housing and will use resources like water. France is having to build hundreds of thousands of new homes year on year to keep up with the demand, and it’s the same story all over Europe.

But, golf courses, which are usually home to a whole variety of wildlife, are XR’s target. They won’t discuss the devastating impact uncontrolled immigration has on Europe’s wildlife, environment, or even water shortages.

After all, golf is for the “privileged”.