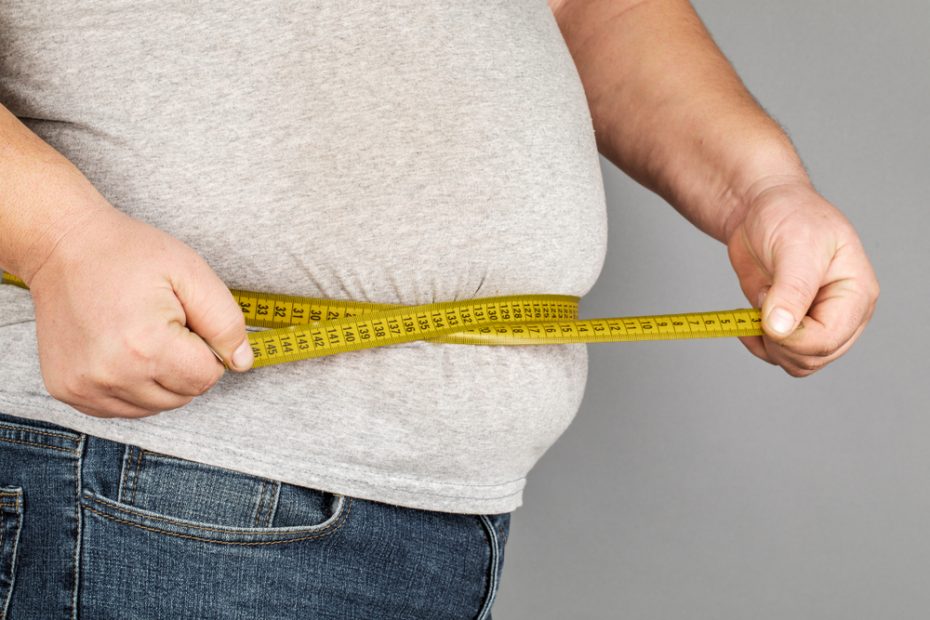 We’ve told you about the desperate attempts to attract and retain students at U.S. colleges and universities by offering wacky courses on tree climbing, Lady Gaga, and our fascination with serial killers. But just when you thought the panoply of woke and wacky was exhausted, these institutions of higher learning prove us wrong yet again with the newest offering in the social justice pantheon.

“Fighting Fatphobia” falls under the new and rapidly broadening “discipline” of Health Justice and ties into leftist academics’ obsession with racism, slavery, and the evils of capitalism. Part of this new crusade is to eliminate the word “obesity” and to divorce weight from health to minimize what they call “weight stigma” and promote awareness of “trauma information.”

The University of Illinois Chicago’s school of public health defines weight stigma as “the discrimination or stereotyping based on a person’s weight,” which it claims is “reported at rates comparable to racism and is one of the last types of discrimination still condoned and carried out by public health and medical experts.”

Last October, the University of Illinois Chicago (UIC) issued a policy brief decrying the country’s demonization of fatness. The brief claims that the United States’ focus on body size is “rooted in racism” dating back to Charles Darwin. It advised against using “extremely stigmatizing” words like “obesity” in favor of terms such as “people in larger bodies.”

It expands on the racism trope by claiming that the entire country’s food system was built on stolen land using stolen labor from Black and Latinx indigenous people. As a result, indigenous peoples are detached from their unique cultural practices. They have experienced large-scale food apartheid and trauma.

But obesity is not specific to one or two ethnic groups. According to a 2021 Johns Hopkins University School of Medicine study, more than half of young American adults, ages 18-25, are either overweight or obese. Fatphobes are concerned about these high numbers as obesity can cause Type 2 diabetes, heart disease, strokes, and certain types of cancer. In an audacious move, the study quotes the CDC’s advice that a healthy diet and regular physical activity help people achieve and maintain a healthy weight starting early and continuing throughout life.

The University of Texas Galveston has also joined UIC in hosting lectures on fatphobia, the most recent entitled “Fatphobia as Misogynoir: Gender, Race, and Weight Stigma,” given by an associate professor from the University of California, Irvine. Again, Dr. Sabrina Strings provided gobbledygook that surely did not disappoint the woke devotees in the audience:

The University of California, Irvine associate professor Sabrina Strings addressed “fat stigma” and the “centrality of slavery and race science in its perpetuation throughout the western world.” During the lecture, Strings argued that the medical field “took up the mantle of anti-fatness as a result of social and cultural shifts in thinking about race and feminine propriety in the early 20th century.”

IBHH is proud to host Dr. Sabrina Strings, Associate Professor of Sociology and Chancellor's Fellow at the University of California, Irvine, for a talk titled "Fatphobia as Misogynoir" on May 12th at noon. RSVP and learn more details here: https://t.co/Vl5WcdSDNO pic.twitter.com/JfasY0aAOr

Recently Amherst College in Massachusetts hosted a tabled event called “Unpacking Fatphobia: Learning to Love Your Body,” which dangled the promise of “games, snacks, and a raffle” for participants. Then, in February, a self-described “fathlete” named Ragen Chastain held a lecture called “Fatphobia and Capitalism” at Claremont McKenna College in California. She rivaled Dr. Strings in word salad know-how when she addressed how “capitalism, weight stigma, and diet culture intersect to create marginalization, alienation, and harm to people of all sizes” and discussed “strategies to mitigate and transform the status quo around body size culture.”

To attend one of these institutions and learn not to be a fatphobe expect your wallet to take a massive hit as the average cost of tuition is now $35,331.