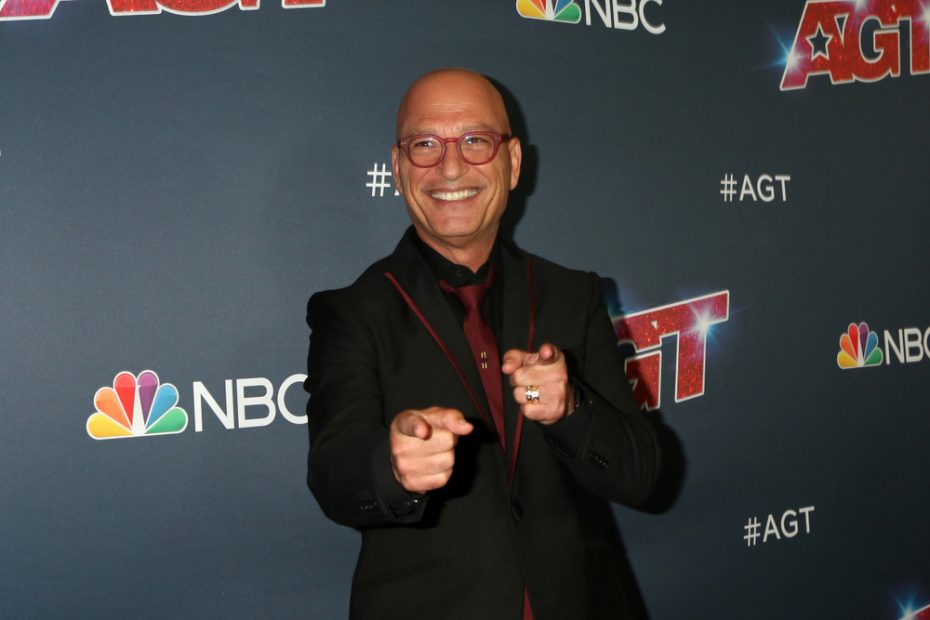 Howie Mandel admitted he’ll most likely be touring less due to the assault on Dave Chappelle in the middle of the  comedian’s performance Tuesday night.

Mandel said during a meeting with Extra’s Billy Bush what his greatest fear is following the assault on Will Smith’s and Chappelle’s attack on Chris Rock at the Academy Awards.

“That hit… no pun intended… that hit very deeply,” the “Deal or No Deal” host explained when Bush asked him how the assault on Chappelle made him feel.

“My biggest fear, 40 years ago, was not getting a laugh out of someone, or was somebody not liking what I said, was maybe somebody being offended and confronting me outside and going ‘You know, that joke was really offensive.’ And then cancel culture came along. Then it was like ‘Oh, my God, if somebody doesn’t like your joke or you overstep the line, you could lose your career.'”

“And then after the Academy Awards … violence triggers violence,” he said, referencing Will Smith’s slap after Chris Rock told a joke about Jada Pinkett Smith.

“And this is one step that kind of opens the door and triggers somebody that if they don’t like what you’re saying, or they’re offended by what you’re saying … It’s kind of okay because it’s been done to be violent. And that’s what my fear was.”

Mandel, who is the host for the new “Bulls – The Game Show,” claimed that the assault on the comedian Chappelle “confirmed” his feelings of trepidation.

Dave Chappelle was assaulted by someone in the audience while performing on Tuesday night at the Hollywood Bowl.

The Los Angeles Police Department have captured and arrested 23 year old Isaiah Lee in connection with the assault. A representative for the LAPD affirmed to Fox News Digital that he suspect was in possession of a replica gun that had a knife inside. Lee has been charged with assault with a deadly weapon.

Because of the assault, Mandel said he’s going to “do less” with regards to touring.

“I’m actually going to do less because the love is not as fervent as it was, you know, six months ago,” the “America’s Got Talent” judge said. “Because fear overtakes. And I’m a guy who, you know, lives with worry anyway. I’ve been open about my mental health. I am neurotic. I suffer from depression.”