How Did She Do It? Ohio Woman Pays Off $48K In Student Loans In 14 Months 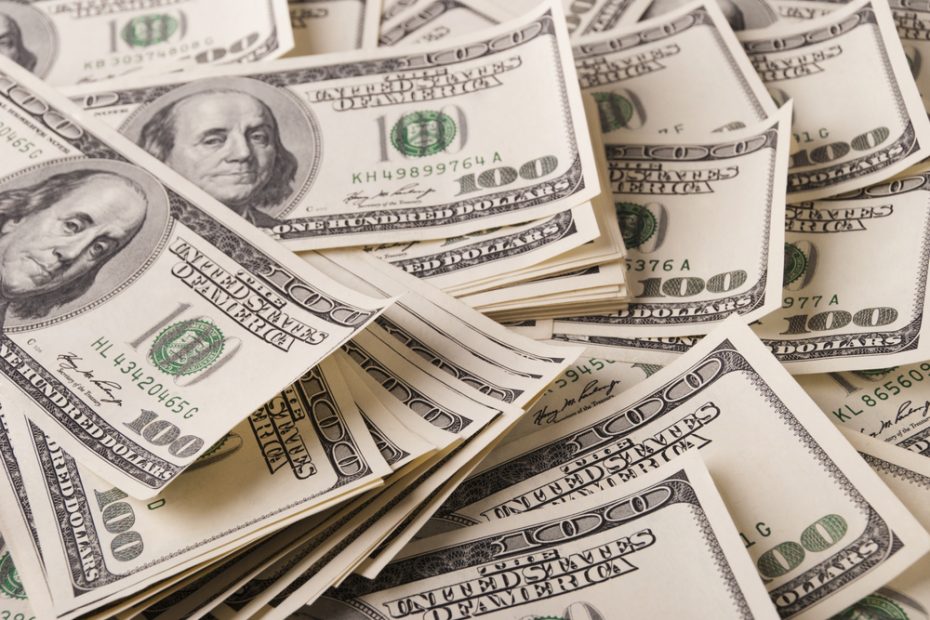 Student loan forgiveness is a hot button issue that’s been politicized by the Biden Administration, but the reality of carrying massive debt transcends political party and falls firmly in the lap of the average American.

But for one Ohio woman the prospect of eliminating her student loan debt became an adventure as she took to the Internet to document her step-by-step quest to whittle down $48,000 to zero in 14 months.

Amanda Page, a writer and an associate professor at a nursing college, told Fox News Digital she took out $20,000 in loans for undergraduate school in the mid-90s and $28,000 in loans for graduate school years later to cover not only tuition but also ancillary costs such as books and groceries. But the debt became insurmountable and affected her mindset as she was unable to make a dent in paying it off. Moving to Los Angeles further compounded the problem as she was paying more for rent and basic cost of living expenses. Page initially avoided dealing with the problem, but her mother intervened with a suggestion to consolidate the loans.

“[My mom] was insisting I consolidate my loans. And I was like, ‘OK, OK, I’ll call them.’ I did — which turned out to be really great because I locked in my rate.” But with a 3.25% interest rate at the time, Page realized the very small payments she was making each month were barely putting a dent at all in her overall debt load. “I guess I’ll die with this debt,” she said, reflecting on the way she thought at that time in her life. “It seemed insurmountable. I hadn’t made more in a year than what I had in debt.”

Ohio writer paid off $48K in student loans in 14 months: It was 'an adventure' https://t.co/PHJFyZWO3T

Page took on several side gigs to make as much money as possible: freelance writing, temporary work, teaching at three colleges, grading math tests, selling items on Craigslist. She also lived with a roommate and continued to drive her 2002 Honda CR-V instead of buying a new car.

In December 2014 she started her blog Dream Beyond Debt to not only record the process but to hold herself accountable as the personal-finance blogging community regularly weighed in. Regarding the process as an “adventure” provided a little bit of distance which helped her adhere to her plan and prevented her from taking the whole adventure too personally.

“I had no idea how I was going to [pay off my loans]. I just knew if I followed this adventure, something would happen — and what happened was beyond my wildest dreams.”

After 14 months Page had paid off her debt and was able to buy a house, something that was out of reach for her during her the vicious cycle of her student loan years. She now has a sizable rainy day fund and has begun to invest her money. She also started Scioto Literary, a nonprofit supporting local writers and artists in Portsmouth, Ohio.

According to Education Data Initiative, the student loan debt in the United States is currently at $1.762 trillion and 43.4 million borrowers have federal student loan debt. The total debt accumulation rate is slowing, however the average debt, both federal and private, per borrower continues to increase.

It’s heartening to see someone like Amanda Page take reponsibility “the old fashioned way.” One can hope that she is an inspiration to others.