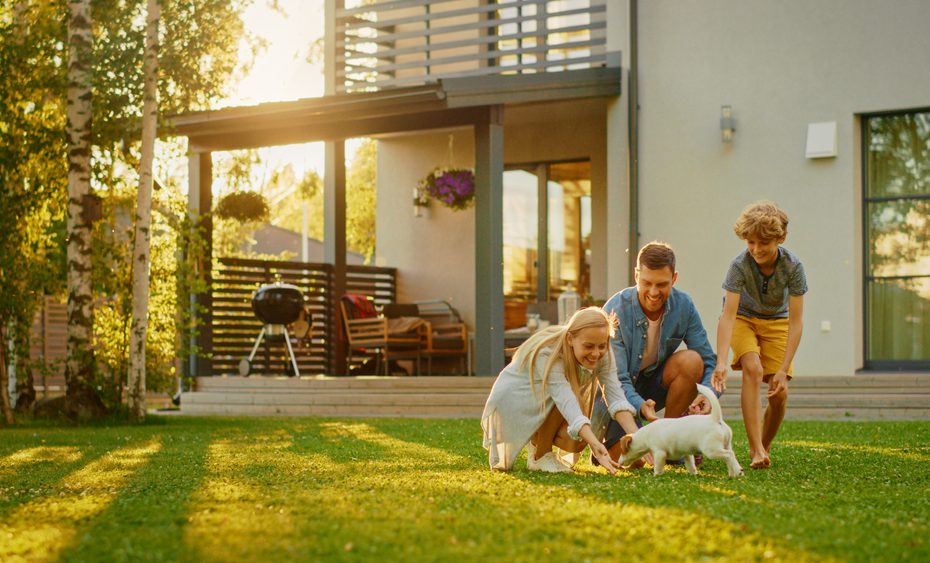 Buying a home is out of reach for more and more middle-class Americans, and for first-time home buyers it’s even more elusive. However, there is one bright spot among U.S. cities, and this city comes in as the most affordable city in the world.

According to the 2022 Demographia International Housing Affordability report, Pittsburgh surprised the analysts by surging  ahead of other cities of similar size based on a ratio called the “median multiple” or price-to-income ratio:

The report, based on data from the third quarter of 2021, used the price-to-income ratio, or median house price divided by the gross median household income, to rate middle-income housing affordability. The lower the ratio, referred to as the “median multiple,” the more affordable a market is.

Pittsburgh’s median multiple is 2.7 compared to that of Atlanta which comes in at 4.5 and ranks 20th among U.S. major housing markets.  Urban Reform Institute in Houston and the Frontier Centre for Public Policy in Canada compiled the data and issued the report.

The Steel City jumps out as the exception as other cities have suffered a demand shock due to the global pandemic. The surge in remote work has decreased the housing supply as more people search for larger homes with yards. According the National Association of Homebuilders, 70 percent of households in the U.S. can’t afford the median-priced house. The median home price in Pittsburgh is $231,700, according to Redfin.

LOL at this NYC board I saw today, touting tech jobs AND housing affordability in Pittsburgh. They are not wrong. pic.twitter.com/n9tF45sxnY

Rochester and Buffalo, New York, and St.Louis, Missouri, were listed as affordable along with Pittsburgh just last year, but were bumped off the list this year. The San Francisco Chronicle reported in March that several traditionally affordable housing markets are rapidly moving to San Francisco levels of affordability, meaning fewer people can afford to buy a home in the median-price bracket.

Below are the rankings of U.S. major housing markets based on affordability using the “median multiple” or price-to-income ratio, according to the report:

VisitPittsburgh.com boasts of Pittsburgh’s “hot” status and activities the city offers beyond its professional sports teams:

It will be interesting to see how much longer this city will remain an affordable little secret as more and more people move there to take advantage of its version of the American Dream.