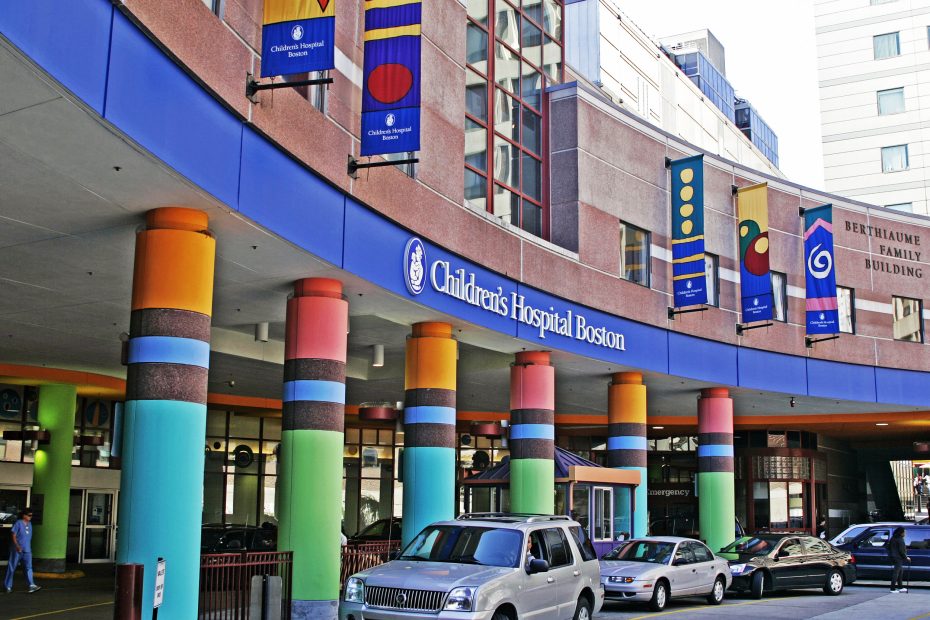 In the continued and neverending bizarre narrative surrounding youth gender confusion, there is now a hospital in the Northeast that is using a twisted and bizarre video to promote juvenile hysterectomies.

Boston Children’s Hospital is promoting the sick and twisted mutilation of healthy children who claim to be “transgender” via “gender-affirming” hysterectomies, sterilization, and chemical castration despite the irreversible mental and physical damage these procedures have been proven to cause.

"Gender-affirming hysterectomies" promoted by Boston Children's Hospital.
Women who undergo hysterectomies have an increased risk of early onset dementia by 133%.
This risk increases the younger a woman or girl is at the time of the surgery. pic.twitter.com/OJnlYHYxOi

Boston Children’s Hospital has been mutilating children’s sexual organs for several years under the misguided ruse of “inclusive reproductive health care for people of all gender identities and anatomies”. This also includes prescribing hormones that suppress female menstruation in underage girls and block the increase of testosterone in minor boys, phalloplasties and metoidioplasties for 18-year-old girls who want penises instead of vaginas, vaginoplasties for 17-year-old boys who want penises instead of vaginas, chest reconstruction and breast augmentation for children as young as 15, and hysterectomies for young girls whom the hospital deems eligible for surgery. Critics and naysayers have taken to Twitter to argue that none of this is true, but you can find it all right on Boston Children’s Hospital website.

Facebook BANS LibsOfTikTok 'for good' after it campaigned against Boston Children's Hospital and falsely accused it of giving hysterectomies to transgender children under the age of 18 https://t.co/HoWquCMR17

Just this week, the video you see above was scrubbed from the internet by BCH  after they faced outrage for promoting these surgeries for minors who are not of age to consent and lack the mental capacity to make such a life-altering decision; a decision that is often irreversible.

Grimstad also says that ovaries, which produce eggs, may also be removed to convince young girls that they are boys.

Boston Children’s Hospital has removed Grimstad from its website. However, a bio for her exists on the Harvard Sexual Orientation and Gender Identity and Expression Health Equity Research Collaborative page and describes Dr. Grimstad’s participation in “clinical and research work surrounding transgender and intersex reproductive health” for several years, before working with BCH.

“She has been involved in trans health advocacy since her own adolescence when she decided to pursue medicine to address disparities in care faced by these communities,” the bio page states. “Her interests center around optimizing reproductive health outcomes for both populations including hormonal and menstrual management, surgical care, and family planning.” The bio also states her “preferred” pronouns as “she/her.”

Grimstad’s video clip is part of a series of videos from BCH that normalizes genital mutilation and chemical castration for minors without addressing the irreversible damage, such as “sexual dysfunction, infertility, cardiac event[,] endometrial cancer,” and even what is called “transition regret” that has resulted from those procedures.

There are over 90 video clips (many of which are now hidden) in which doctors and other health care professionals promote the sexual mutilation of children. Some  disturbing topics featured in these clips include: “Recovery after chest reconstruction,” “Let’s talk about sex (for trans folks),” “Why is hair removal necessary before phalloplasty?,” “What is tucking?,” and “Fertility preservation: What transgender patients should know.”

What do children of any age understand about phalloplasty, tucking, and sex for trans folks? Boston Children’s Hospital has always been a top-tier and well-respected children’s hospital, saving the lives of many and doing great things in the name of modern pediatric medicine. But where and why did they decide to cross the line over into the insane and twisted by normalizing these procedures for children?