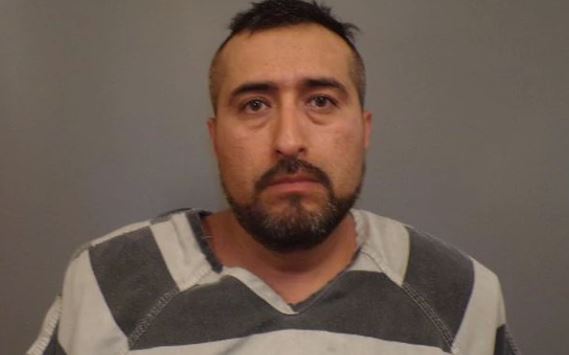 A key moment when Romans realized that their civilization was no longer what it once was, that it no longer was the Rome Augustus clothed in marble or that Marcus Aurelius made “echo through all eternity,” was when the Empire could no longer stop rampaging hordes of barbarians from crossing its borders.

Though the structure survived for some time, at the point where any roving band of reprobates and ravagers could cross the Rhine and raid Rome’s cities without fear of the legions seeking vengeance and crushing them, the glory of Rome was over. Not coincidentally, around the same time period Caracalla made everyone within Rome citizens, eradicating the traditional distinction between Roman and subject and Gibbon labeled the time period the one where Rome transitioned from gold and glory to iron and rust.

Well, now Americans are finding themselves in a similar situation to Romans in the Third Century: as birthright citizenship means our rolls of citizens are overrun with people we don’t want to be here, swarms of migrants from the third world are swarming over the border and committing depredations on the American people.

Such is what a recent case from Alabama shows: an already deported illegal immigrant, Jose Paulino Pascual-Reyes, a 37-year-old male, was just arrested for kidnapping a 12-year-old girl and is facing three charges of murder.

News on that comes from WSFA12, which reported that “Sheriff Jimmy Abbett has confirmed the arrest of Jose Paulino Pascual-Reyes, 37. The man is being held on three counts of capital murder after two decomposing bodies were found, as well as one count of first-degree kidnapping after the child was discovered walking along a roadside. He is also being charged with two counts of abuse of corpse.”

The child, found wandering on the road early in the morning, was taken out of the area for medical help, with law enforcement calling her a “hero” for what she endured at Reyes’ dirty hands. She apparently escaped them after gnawing through the restraints he had placed on her, doing so after he had tied her to a bedpost and assaulted and drugged her for a week, an utterly horrific crime.

Reyes, deported in 2014, apparently killed the girl’s 14-year-old brother and her 29-year-old mother, the two bodies found in the area after the girl was rescued, and then assaulted and drugged her. The bodies were found in the house in a state of decomposition but it was unclear how long they had been there for.

The local sheriff, speaking about the case, told PEOPLE:

“I have said she is our hero. Hero can be described in many words but you take a 12-year-old who had been restrained and was able to free herself and get to law enforcement and we were able to arrest an individual we feel caused the death of these other two. She is a hero in anybody’s mind.”

Reyes is currently awaiting a bond hearing and is locked up. At least Alabama didn’t turn him immediately back out on the streets, as might have happened in a soft on crime blue state.