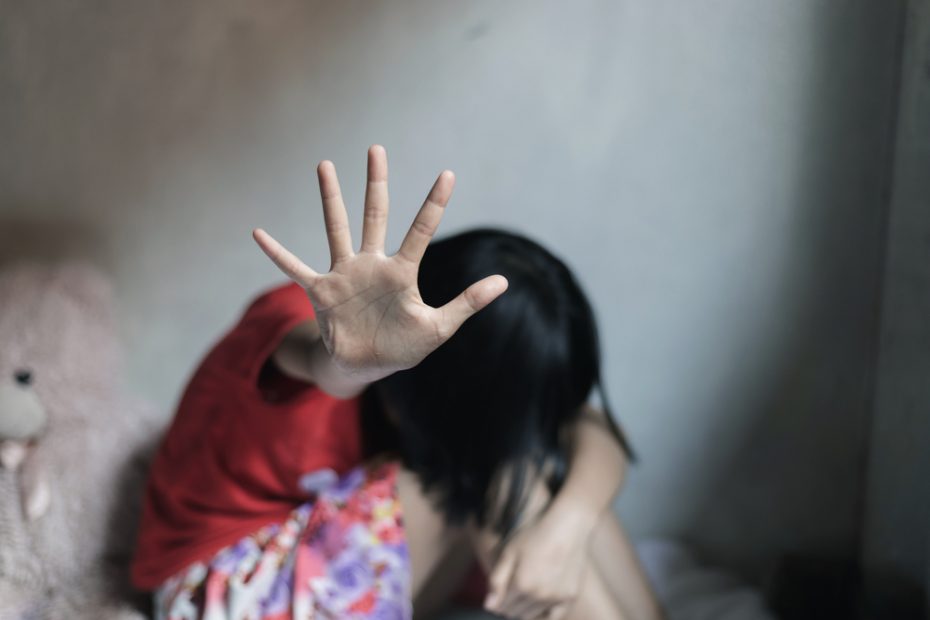 Not all cultures are created equal.

A Syrian migrant in Belgium was charged with rape after it was discovered he had sexually abused his eight-year-old stepdaughter for at least three months last year, causing her to become pregnant.

Prosecutors in the European country are seeking ten years in prison for the unnamed Syrian who is said to have committed the abuse in Doische, a small municipality near the border with France.

The migrant’s attorneys mounted a defense on cultural grounds, stating “In his country, young girls can marry at the age of 13. As a result of the acts committed, there was an awareness. He wants to adapt to our laws and live the Belgian way,” according to Breitbart.

However, the Syrian pointed fingers at the 8-year-old herself, claiming that “She’s eight years old but she’s older than that in her head. She came on my lap and kissed me and then asked me for this relationship.” He went on to say that the first sexual encounter with the young girl marked the first time he had drunk alcohol and that he lost control of himself, according to police reports.

The prosecutor’s office was made aware of the 8-year-0ld’s pregnancy and announced that the gestation period when discovered was at eight weeks.  Local news outlet “La Dernière Heure” reports that, “it was decided to carry out a therapeutic voluntary termination of pregnancy because, given her age, she could not have carried it to term without putting her own life at risk.”

8 freaking years old!! And he only gets 10 yrs in prison?? He should be hanged!

It appears that the girl initially tried to protect her stepfather, claiming that it was a 16-year-old boy who had impregnated her. However, prosecutors suspected the stepfather and insisted on DNA testing, the result of which matched the suspect.

The defense strategy in this case is appalling. However, similar strategies have been used in earlier migrant sexual abuse cases in Europe, whereby attorneys cite migrants’ cultural differences as an excuse for the abhorrent behavior.

Just last year in France a migrant was accused of raping his eldest daughter and explained that he was unaware that sexual relations with family members is illegal in the country. The court rejected his claim and sentence the man to 12 months in prison. The daughter, now in her mid-20s, told police she, her mother, and her siblings lived in fear of her father who had raped her every day for 11 years, according to the court documents. As with the case in Belgium, the perpetrator told the court that his daughter “was the one who wanted it.”

In 2018, a 17-year-old Syrian migrant and asylum-seeker was convicted of two counts of rape of a 12-year-old.  The migrant was later identified as a repeat offender, with a criminal record that includes drug charges and threats to officials.  Like the offenders in France and Belgium, the 17-year-old claimed he wasn’t aware of the law, stating that he did not know sex with young girls was illegal.

Not known for its tough-on-crime policies, the Scandinavian country sentenced the migrant to just six months youth care detention facility and fined him 140,000 SEK, which is around $13, 850 USD, Breitbart reports.