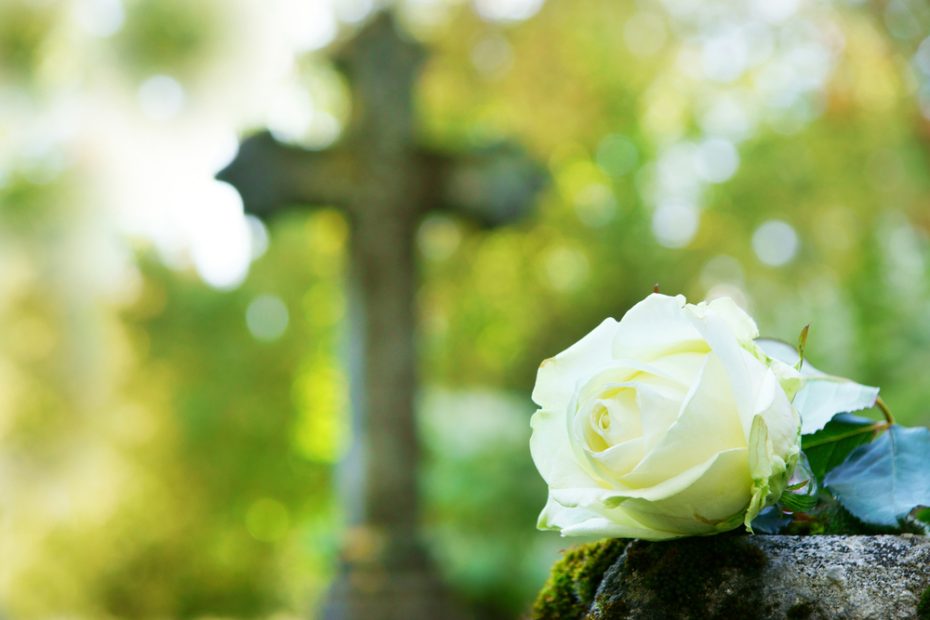 Once any woman has her family complete, she takes pride in it. She loves them deeply and would do anything for her children. She will make sure to take care of her family, love them, and go the extra mile for them no matter if she feels sick, tired, or would like a break. She will continuously work for her family.

Once she becomes a mother, and even when the baby is in her womb, a real woman will be so attached to her family. She couldn’t imagine her life without them. However, sometimes tragic things happen to family members. Fathers might parish for one reason or another, and children might pass from accidents or making an ill choice, but one thing any mother would never want to face is both scenarios at the same time – losing not just her husband, but her child or children also.

That’s a mother’s worst nightmare and one that is being experienced in the wake of her husband and children being found after missing for days.

Three children and their father, Kyle Moorman were all found in a lake Tuesday night. The four were in a vehicle that had sunk deep inside the lake. When authorities found the vehicle, they first found Kyle and pulled his body out. After affirming who he was they went back in and that’s when they found the three children.

The community and loved ones are devastated and are saying that the authorities needed to search the lake days sooner.

Times like these are very hard and it’s very easy to point fingers around during tragedies such as this. The father and his children were out at the lake going fishing. However, they never returned, and no one could get in touch with them.

Family and friends soon started to get worried and went to go search the area where Mooman’s phone last pinged several times. There was no sign of the vehicle, the father, or the kids. However, a dark cloud loomed over the family as they feared the worst when they found a baby bottle.

The search group called authorities and asked for help. They gave the authorities all the information they had and knew including the pings from the phone. Authorities did initially search the area and had a drone fly over the lake but hadn’t plunged into the lake to look underwater.

The mother of the missing family, Natasha Hayes, overboiled with emotion on Monday saying:

“I know we are not getting any help from the detective on this case. He doesn’t feel like it’s fit for us to have cadavers and dogs out here to find my baby’s scent, which I think is bull****.”

With her worst nightmares coming true the community is now echoing her outrage.

People not even in the family are hurting with Natasha, some have been seen lighting candles and sending them out to the lake as a tribute. One lady who would rather her name not be made public expressed her dissatisfaction with the investigation saying:

“If it was my kids or my brother or my nieces and nephew, I would have wanted somebody out here on Thursday or Friday when they reported it.”

The mother, community, and authorities still aren’t sure what happened and how the family and vehicle ended up there.

IMPD explained the search process on what’s needed to get people out there to search beneath the water and said that the phone information that was provided was a piece of evidence that’s good and helpful, but it was just that – a piece.