Hopping Mad? Biden Does This To Prove He’s Un-Injured After Bike Fall 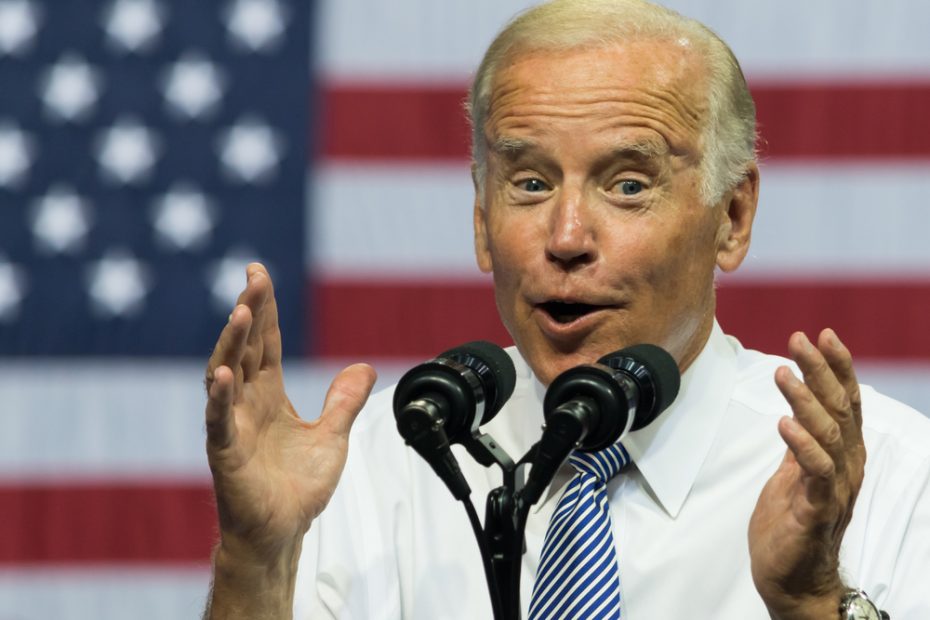 President Biden became an embarrassing laughingstock yet again on Saturday after he fell from his stationary bike on his wedding anniversary.

Biden, 79, fell onto the floor from his bike when he stopped to talk to reporters in Rehoboth Beach, Delaware. He had been cycling with First Lady, Jill Biden on the couple’s 45th wedding anniversary.

The elderly president pulls up to chat to the group, taking one foot out of the toe cage and placing it on the floor. Apparently, sleepy Joe forgot that his other foot was in the cage and toppled onto the floor.

Quickly scrambling to his feet as a mass of eager press and Secret Service rushed to his aide, Biden said “I’m good”, adding “my foot got caught”.

As he spoke to the crowd, members of the press began to ask him questions about gun control and China, to which Biden replied “I’m not going to talk to you on vacation”.

A child asked him what it was like being president.

“Oh, it’s like any other job,” he responded. “Some parts are hard”.

Jill Biden reportedly kept going along with her own security unit and so missed her husband’s embarrassing blunder.

White House officials were quick to dispel any rumors that Biden may have been injured from the fall.

“The President said, his foot got caught on the pedal while dismounting and he is fine. No medical attention is needed,” said a White House official.

“The President looks forward to spending the rest of the day with his family.”

After suffering the nasty fall, Biden attended a church service at St. Edmond Roman Catholic Church in Rehoboth Beach. He had attended an evening mass and emerged from the church at around 4pm.

“How are you feeling, sir?” shouted a member of the press as Biden (managing to stay on his feet this time) ascended the steps outside the church.

In response, a good humored Biden jigged up and down and pumped his fists before flashing a grin.

“Good, there you go,” responded the reporter as Biden waved to crowds before entering a waiting car and driving away.

The almost 80-year-old president is notoriously accident-prone but never seems to sustain any injuries. In December last year he fell three times while climbing the stairs of Air Force One and earlier this month he tripped again on the same stairs.

His latest blunder set social media alight, with many political pundits commenting on how embarrassing the president’s continuous mishaps are.

Brexit leader Nigel Farage Tweeted: “Biden is a total embarrassment to the USA!”

“How long ‘til they blame Putin?,” he added.

But with approval ratings at a record low and gas prices continuing to sky-rocket, next week certainly won’t be a cycle through the park for Biden.

After a break for Father’s Day and his wedding anniversary, the president is set to meet oil tycoons about gas prices this week.