Homelessness on the Streets Outside of Disneyworld 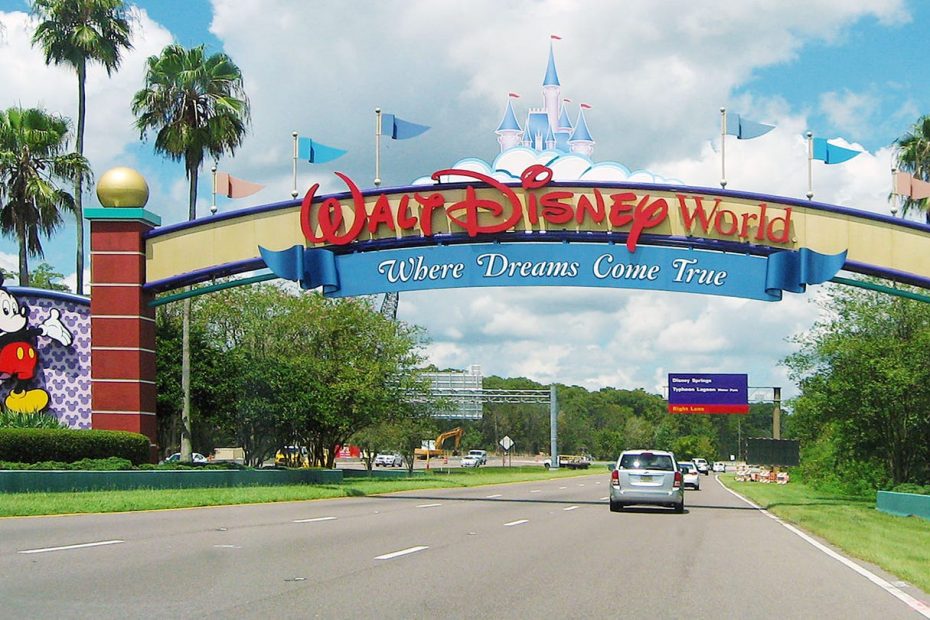 Apparently, the “Magical Kingdom” continues to be a blight on the Sunshine State. The “most magical place on earth” literally has thousands of people living in motels, in their cars, and in homeless encampments in Kissimmee, Florida, which is right outside of Disney World.

#AffordableHousingCrisis "is affecting many people across our country, including right here in Central Florida,” Jeff Vahle, Walt Disney World Resort. Disney employees experienced homelessness…were forced to reside in nearby motels or sleep in their car https://t.co/tUUARAxvCf

According to the Daily Mail, many of these people were hit particularly hard during the Covid-19 Pandemic and have not been able to recover financially. Others flocked to the Sunshine State after fleeing their home states hoping to find a brighter future and escape the wrath of lockdown cities.

Many of the motels in the surrounding area strictly enforce a two-week stay in order to prevent permanent residency status amongst the guests that stay there. Plus, they are no longer a cheap fix, with some of them charging between $1,200 and $1,400 a month.  Although this is still a lot cheaper than the going rental rates in the area, which are now as high as $2,200, it is still quite expensive for individuals that are barely able to get back on their feet after the fallout from the Covid-19 pandemic.

“We have some that just stay in the woods, and people in the streets, and then people — so many of them families — in motels. But the motels are now expensive, so they will probably stay a week, and then they are back out in their car, or on the road”, said Barbie Austrial, who runs the Kissimmee Poinciana Homeless Outreach support group.

“During the pandemic, when there was the rent freeze, people just stopped paying their rents, and it ruined their credit. So, their credit rating dropped dramatically and that is something that counts against them because you must have a credit score of 640 or higher to rent.

“The criteria to get into housing is so difficult. You have to make three times the income of your rent. You have to go through criminal background. No bankruptcies allowed; if you are in debt collection, you are not allowed. Often they can find no way back.”

Just outside of Disney World, thousands are living in motels, homeless encampments, and even their cars on the streets of Kissimmee, Florida. https://t.co/Kal53FiXPw pic.twitter.com/E9offgBHg4

50-year-old Stephen Rumph and his girlfriend moved to Florida from his home in New Hampshire. After a brief stay at a roach-infested motel room at the Paradise Inn at the “discount” rate of $1,200, he decided to live in his Lincoln Town Car, while his girlfriend, who said she didn’t want to live in a car, moved into a homeless camp. While Rumph receives $800 a month in disability benefits, it is barely enough to survive on, so he has had to resort to selling his own blood plasma for $800 a month.

Clifford and Genny Morley moved from Ohio to Florida after she suffered a stroke and decided it would be best to live in warmer weather. After losing their deposit on a hotel room, they moved to the Orlando International Airport but were repeatedly kicked out by airport personnel. Far be it from the small little home they had back in Ohio, they are now sleeping at bus stops in downtown Kissimmee. “We were devastated to be homeless and living at a bus stop. It’s frightening; we felt like we were never going to make it,” said Clifford Morely.

After seeking help from a local ministry, Clifford Morely and his wife Genny were introduced to Barbie Austria, who helped them find decent living arrangements.

“Clifford is a perfect example of the forgotten Americans who are facing homelessness here right now. No one his age should die on the street, especially veterans.”