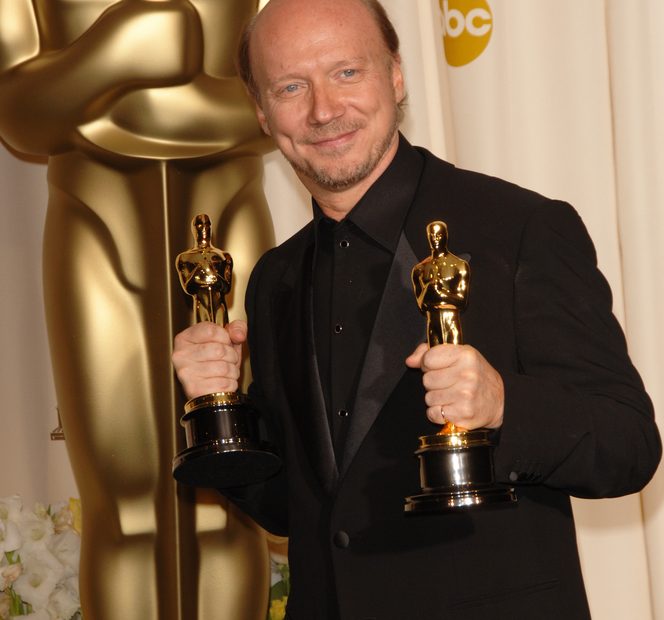 A disturbing claim has been made against an Oscar-winning Hollywood director, leading to his arrest on charges of sexual assault and aggravated personal injury in the town of Ostuni, Italy.

Paul Haggis was accused by a British woman of non-consensual sexual relations over a period of two days, leading to injury. The director and screenwriter are in Ostuni, a whitewashed town in Apulia in Italy’s “heel,” for a series of master classes that he was set to conduct at the Allora Fest. It is unclear whether the woman was participating in the festival, but organizers have since canceled Haggis’ classes and distanced themselves from the famed director.

Italian prosecutors released a statement that describes the assault as two days of non-consensual relations followed by the woman’s abandonment at Brindisi airport at dawn “despite [her] precarious physical and psychological conditions.”  The prosecutors further claim that the woman was “forced to seek medical care” following the sexual relations, according to an AP report quoted by Breitbart.

Haggis, 69, was arrested at his hotel but later released on house arrest at the same hotel, according to his Italian attorney. He is expected to be in court to face charges later this week, according to The Mercury News.

Priya Chaudhry, Haggis’ personal attorney, released a statement to the entertainment industry rag “Variety,” but is hampered from saying much due to Italian law:

“Under Italian Law, I cannot discuss the evidence. That said, I am confident that all allegations will be dismissed against Mr. Haggis. He is totally innocent and willing to fully cooperate with the authorities so the truth comes out quickly.”

Film director Paul Haggis appeared in court in southern Italy on Wednesday amid a police investigation into a woman’s allegations he had sex with her without her consent over the course of two days. https://t.co/S9XBX6lsQM

Haggis became a name after the film he directed, “Crash,” won the Oscar for best picture in 2004. He also wrote the screenplay for Million Dollar Baby directed by Clint Eastwood.

However, this is not the first time Haggis has faced public controversy.

During the height of the #MeToo movement, a publicist named Haleigh Breest accused Haggis of rape and sexual misconduct in her New York apartment after a film premiere in 2013, something which the filmmaker has vehemently denied. During this same timeframe, three other women separately accused Haggis of sexual assault which allegedly took place between 1996 and 2015.

Haggis claims that Breest tried to extort him for money after he denounced movie mogul Harvey Weinstein as “a predator” in an interview with The Guardian.  The director said that he had a “friendly” and “flirtatious” relationship with Breest, and sued her for defamation after she made her claims public.

But some Haggis supporters believe the accusations stem from retaliation for Haggis’ letter denouncing The Church of Scientology, a religion of which he had been a member for many years. He became one of its most famous defectors when he called out the Church’s alleged abuses and homophobia.

“Paul Haggis deserves, based on his record as a gentleman and humanitarian, to be judged when all the evidence has been taken under penalty of perjury in a court of law,” they wrote in an open letter posted to Rinder’s blog. They said that Scientology expects members to reveal deeply personal information, which the organization will use “against anyone who departs Scientology and speaks their mind.”