HOLD THE BERRIES: Strawberries May Be Linked to Disease Outbreak 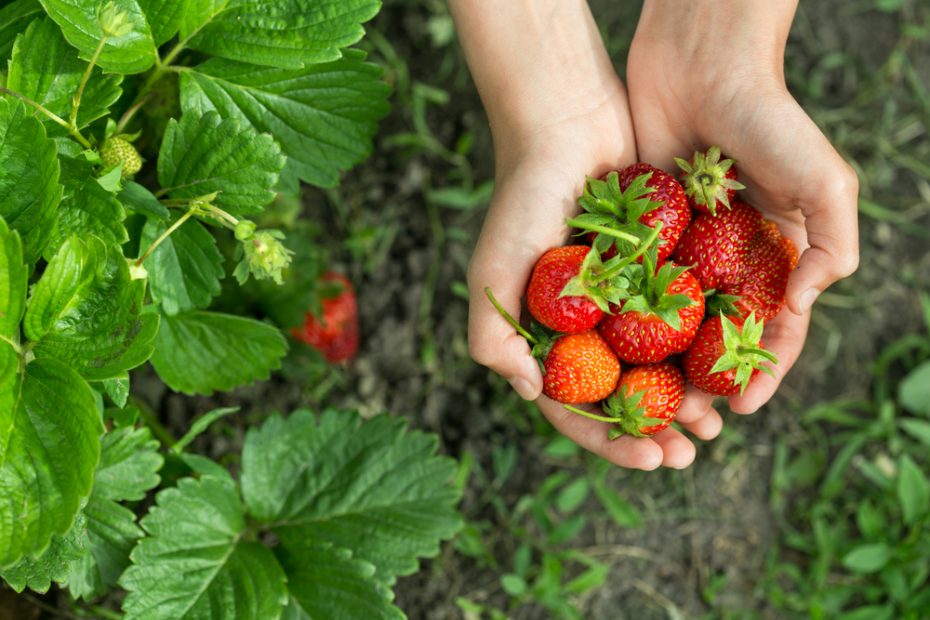 Organic fruit and vegetables are touted better for you than conventionally farmed produce. However, according to The U.S. Food and Drug Administration (FDA), organically farmed strawberries may be linked to an outbreak of hepatitis A. This virus causes highly contagious liver infection and affects the liver’s ability to function correctly.

The FDA, along with CDC, the Public Health Agency of Canada and the Canadian Food Inspection Agency, state, and local partners are investigating a multistate outbreak of hepatitis A infections in the United States and Canada potentially linked to fresh organic strawberries branded as FreshKampo and HEB, purchased between March 5, 2022, and April 25, 2022.

The strawberries in question are past their shelf life. However, if you have frozen strawberries from these brands in your freezer, you should throw them out. If you are not sure which brand you purchased, the FDA urges you to err on the side of caution and not consume the fruit. Restaurants and stores were advised to pull all strawberries with the FreshKampo or HEB brands if they were purchased between the March and April dates.

The FDA, along with CDC, Canadian, state, and local partners are investigating a multistate outbreak of hepatitis A in the U.S. & Canada potentially linked to fresh organic strawberries branded as FreshKampo & HEB, purchased between March 5 & April 25. https://t.co/7eCsxY5Une pic.twitter.com/prtfw9UWQB

The illness, which also causes inflammation, is contracted by consuming contaminated food or water or close contact with someone or something already infected. According to the FDA website, most cases of hepatitis A are mild and don’t require treatment, and most infected people recover with no permanent liver damage.

The onset of symptoms begins two to seven weeks after the initial infection. Symptoms of hepatitis include fatigue, sudden nausea and vomiting, abdominal pain, clay-colored bowel movements, dark urine, joint pain, and intense itching. In severe cases, they can last for two months or even up to six months.

The strawberries in question were sold to the following stores across the United States and Canada: Aldi, HEB, Kroger, Safeway, Sprouts Farmers Market, Trader Joe’s, Walmart, Weis Markets, and WinCo Foods. Investigations revealed that cases in California, Minnesota, and Canada were connected to people who consumed organic strawberries with the FreshKampo or HEB labels between March and April this year and purchased them at one of these stores.

While most people should not be worried about the outbreak, those with pre-existing liver conditions, HIV, or are elderly are at higher risk of getting seriously ill. The FDA said people should contact their health care provider if they develop any hepatitis A symptoms, especially yellow skin (jaundice). While there is no cure for hepatitis A, home remedies such as rest, consuming fluids, eating light, nutritious food, and painkillers such as ibuprofen usually do the trick. In addition, infected people are asked to avoid alcohol while recovering.

Of course, the CDC has weighed it with its recommendation: everyone under 18 years old gets a hepatitis A shot. This recommendation includes pregnant women and those who are at increased risk.

But contracting and recovering from the illness confers natural immunity. Those who are hepatitis A-recovered will have developed disease-fighting antibodies that last for a lifetime and are unlikely to catch hepatitis A again.