Hockey Legend Getting Chewed Up for Weight Loss Gum Claims! 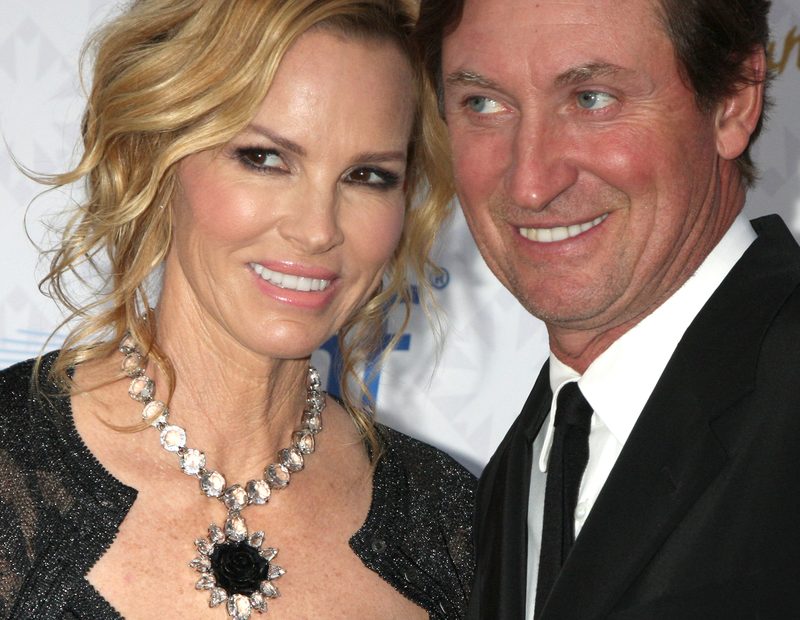 We see shady products, shifty marketing and dubious claims everywhere, don’t we? No, I’m not referring to Joe Biden’s White House this time.

Now, while Montana was just the pitchman and didn’t have any direct connection to the dubious health claims of the Sketcher shoe, sometimes a celeb or athlete INTENTIONALLY misleads the buying public in an attempt to push a product or inflate a company’s value. Shame, shame, know your name.

Odds are, you will know the name this time as well. He is only the greatest hockey player to ever live. Even if you don’t follow hockey, you know the “Great One”. Check out Outkick for the chewy details:

Hockey legend Wayne Gretzky allegedly tried to pull a fast one with some magical chewing gum, and now he’s been sued for it.

According to TMZ Sports, which obtained the lawsuit, Sparks is now suing the NHL Hall of Famer for $10 million after he says Gretzky lied about losing 35 pounds on the gum.

Sparks even hired Janet Gretzky, Wayne’s wife, as a spokesperson for the company back in 2018.

Wayne Gretzky allegedly lied about dropping pounds by chewing gum — and a man is now suing the hockey legend over it … claiming The Great One's great fib cost him $10 MILLION https://t.co/BEp0illsOT

Why? Why would Wayne Gretzky sacrifice his reputation and good name by lying about losing weight? Wouldn’t it be easy enough to tell whether Gretzky actually lost 35 pounds? That’s a lot of weight. That would be noticeable.

Gretzky even had his wife in on this scam. I’m not referring to the gum as a scam, who knows, maybe the gum does cause weight loss. Can’t eat if you are chewing gum. Rather he also brought his wife into it as the spokesperson for the product.

It appears that Gretzky was attempting to fatten up company profits by making false claims about how it worked for him. It backfired big time.

Sparks claims he lost $10 million after reinvesting both money and services into the gum, and is going after the Gretzkys for all of that … and more!

I’m curious as to how the ruse was uncovered. Did someone lure Gretzky on to a scale and secretly record his weight? Did Wayne out himself by boasting to friends or attempting to pump up the gum by word of mouth?

Why not just let your dime of a wife sell the product? Janet Gretzky is gorgeous, and gullible men will buy just about anything a beautiful woman suggests. We are weak like that.

“OMG is an outstanding product specifically designed to fit into the lifestyles of today’s fast-paced, multi-tasking adults,” she said in a release at the time. “Overeating is often at the core of weight gain — and a real epidemic. Our great-tasting gum helps eliminate the feeling of being hungry. Plus — I have always disliked taking pills!”

Omg Janet, I’m a fast-paced, multi-tasking adult! I love great tasting gum, and I hate taking pills too! Sell me some gum! See, it already worked on me.

Unfortunately, Sparks is probably going to take a bite out of the Gretzky’s bank account. I’m sure Janet will be chewing Wayne out for a while over this one.