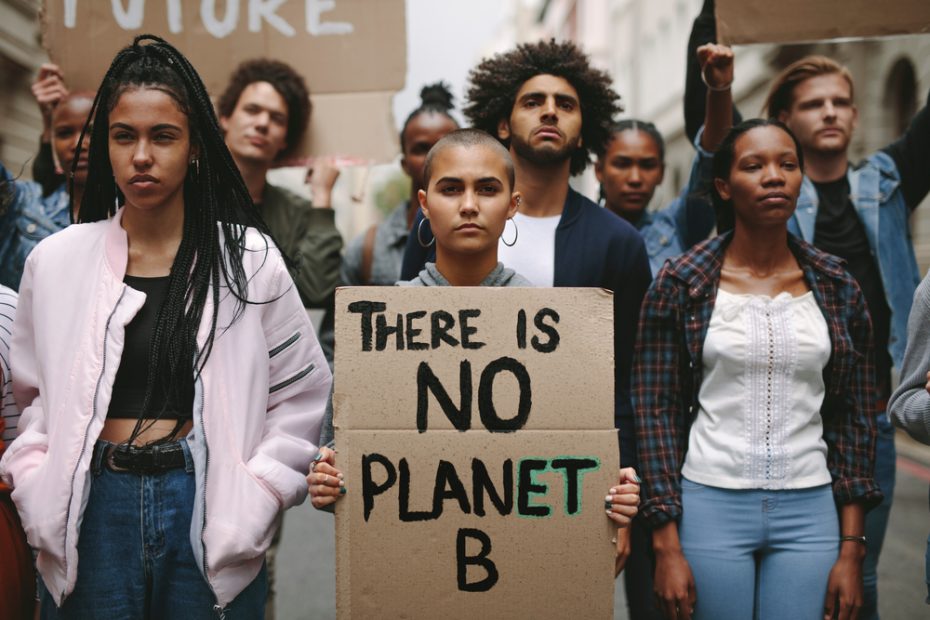 Climate experts and activists are some of the biggest hypocrites on the planet. Celebrities regularly take their private jets on even the shortest of trips, massive yachts, expensive gas-powered cars, then preach at us about climate change. Climate Czar John Kerry emits enough carbon to choke a horse jet setting around to speak on the dangers of climate change. Yet we are all told the world is burning and our very existence is an existential threat to the planet.

The teenagers are the best. Kids like Greta Thunberg and David Hogg that haven’t paid a mortgage, filed taxes, or even really had a job. Nothing better than being lectured by children! One teen activist got hilariously roasted for her hypocrisy by a New Zealand journalist for her “rules for thee, not for me” stance.

Izzy Cook, a 16-year-old from New Zealand involved with the School Strike 4 Climate movement in her country, joined radio host Heather du Plessis-Allan on NewstalkZB to discuss her activism. “Am I allowed to go to Fiji? Is that necessary?” the radio host asked. “In the current climate crisis, I don’t think that’s necessary travel,” Cook responded.

A hypothetical question, of course because no one really needs a teenager’s permission to go to Fiji or anywhere else. especially a teen who is basing their opinion on only SOME of the available science and data, which is the case with all climate alarmists.

New Zealander Izzy Cook a climate activist was interviewed on the radio by Heather du Plessis-Allan.

Izzy said people should be banned from flying to places like Fiji.

HPD: "Where was your last holiday?"

“When was the last time you were on a plane?” du Plessis-Allan pressed.

“I’m not sure. Maybe a few months ago, to be honest,” Cook hesitantly replied.

I think we know where this is going, don’t we? If I didn’t know better, I would think this is a comedy skit, because the timing and reactions are comedy gold.

After a moment, Cook admitted: “Fiji.”

“Izzy!” the host shouted amid uncontrollable laughter. “Izzy! Don’t you care about the climate, Izzy?”

When asked why she went to the South Pacific island paradise, Cook said that her parents brought her on vacation.

If irony had a flavor, we would all be tasting it right now. Whether this was a “gotcha” attempt as the mother says it was or not, it doesn’t diminish the hypocrisy of a teen telling you that you shouldn’t go somewhere they had JUST BEEN!

The mother, of course claims the radio host bullied her daughter, but if exposing her for the fraud she is constitutes bullying, then so be it.

“Are you embarrassed your parents did that to the planet and then forced you to do it as well?” du Plessis-Allan questioned.

“Of course I am not embarrassed,” Cook replied.

“Did you have a terrible time?” du Plessis-Allan pressed.

“Not really,” Cook said before the host cut her off with more guffawing.

Well Izzy, we are all embarrassed for you. We are embarrassed for your hypocrisy, and naivety, and that your parents have manipulated you into being a climate activist, only to humiliate you and themselves on a world stage. Perhaps Izzy should look at all the data, and all the science before being used by climate activists for her fresh, young face. Greta is getting too old to be a sympathetic figure, sadly Izzy is now a comedic figure.