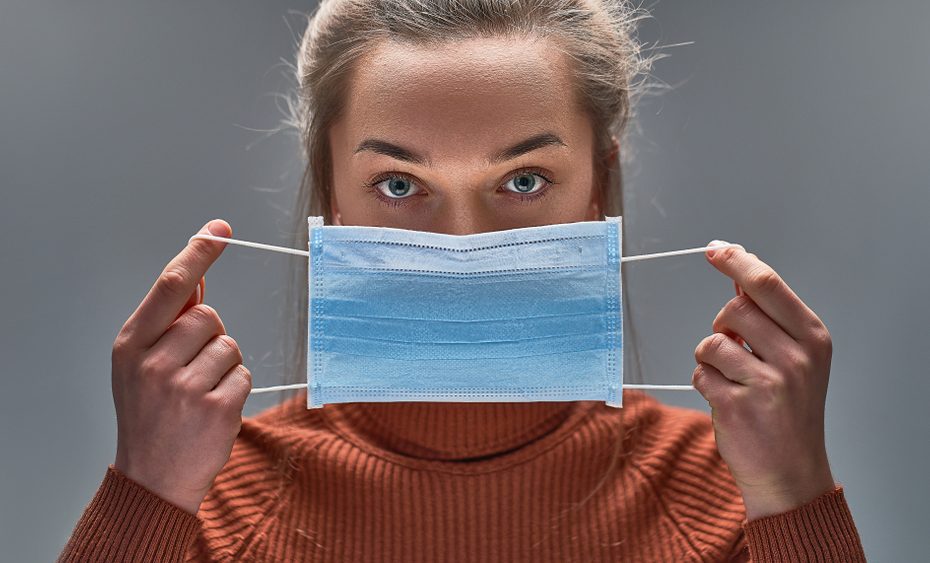 Is monkeypox going to become the new bogeyman for the CDC? We’re now being told that we should wear masks as it confirms there are now 31 cases of monkeypox in 13 states.

The CDC raised the alert level for the smallpox-like virus to level 2 yesterday, recommending travelers on public transport should wear face masks and “practice enhanced precautions”.

Level one is “practice usual precautions” while level three advises the public to avoid all non-essential travel – in other words, a semi-lockdown.

Monkeypox is now found in 27 countries around the world, with medical experts suggesting that it’s mainly being spread by gay men engaging in sexual activities, but it’s also airborne and can be spread by an infected person coughing, sneezing, or talking.

The CDC urged members of the public that use public transport to avoid close contact with sick people especially those with skin lesions or rashes or legions around their genitals.

It also warned the public to avoid dead or live wild animals including rats, squirrels or monkeys, or even game.

Despite little evidence to suggest face coverings protect the individual from contracting airborne viruses, the CDC also recommended we begin to wear them again:

“Wearing a mask can help protect you from many diseases, including monkeypox,” it stated.

There are now cases of the virus, which was originally spread to the West by an infected British man returning from a remote part of Africa, in 13 American states. New York has seven cases, California has 6, Florida has 4, and Colorado 3. There are also single cases in Washington DC, Georgia, Hawaii, Massachusetts, Pennsylvania, Virginia, and Washington.

Symptoms of monkeypox can be similar to those associated with smallpox including muscle aches, a fever, headaches, backache, chills, and exhaustion, although the skin complaint associated with monkeypox is not the same.

While smallpox causes a raised rash, the blisters associated with monkeypox are generally larger, more isolated, and will eventually scab over.

While the virus itself is generally mild, the blisters will often cause permanent scarring on the skin and face.

The WHO has issued a warning to the gay community to be vigilant and says that the virus is predominantly being spread in gay or bisexual social circles:

“Some cases have been identified through sexual health clinics in communities of gay, bisexual and other men who have sex with men,” says the WHO on its website, although it goes on to warn that it can infect people of any sexual orientation.

Dr. Amesh Adalja said the actual number of cases of monkeypox across the globe could be greatly underestimated as the virus could have been mistaken for an STI by doctors:

“What’s likely happened is an endemic infectious disease from Africa found its way into a social and sexual network and then was greatly aided by major amplification events, like raves in Belgium, to disseminate around the world,” she explained to Fox.

Meanwhile, the UK Heath Security Agency said that 111 of the country’s 183 cases were gay or bisexual men who had recently had sex with another man.