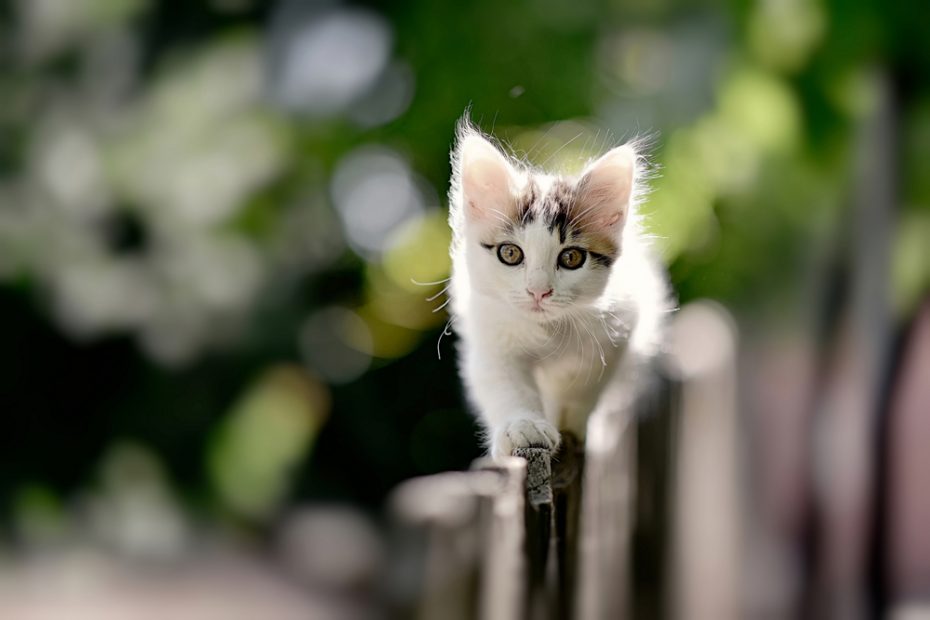 We know how cute and playful cats can be, but experts at Hawaii’s Department of Land and Natural Resources (DLNR) are cautioning visitors to the islands against playing with or feeding stray and feral cats as they pose a threat to Hawaiian wildlife and spread disease.

According to Ryan Jenkinson, PhD, who works in the DLNR’s aquatic division, the stray cats are incredibly destructive animals to the native species in Hawaii he said in an interview with Fox News Digital. Most of the animals on the islands, including monk seals and native birds, do not have natural defense mechanisms to combat these cats who have become predators.  The cats threaten the native species by not only hunting them but also by spreading toxoplasmosis, a parasitic infectious disease transmitted through oocytes or cysts found in feline feces, which can cause fever, loss of appetite, severe lethargy and death.  The cat feces washes into streams and the ocean and can collect on beaches.

The parasite, for some reason, really reacts strongly with marine mammals, Jenkinson said. It has a disproportionate effect on monk seals … The worst part about it is, it seems to target females, especially pregnant females.

Josh Atwood with DLNR’s forestry division added that some seabirds that nest on the ground are being attacked. Cats are amazing predators of wildlife,’ he said. Even ‘fed’ cats have an instinct to hunt wild animals.

Human beings are not immune from contracting toxoplasmosis which has an impact on brain, eye and respitory function in severe cases. According to the CDC, Toxoplasmosis is considered to be a leading cause of death attributed to foodborne illness in the United States. More than 40 million men, women, and children in the U.S. carry the Toxoplasma parasite, but very few have symptoms because the immune system usually keeps the parasite from causing illness. Those who contract the parasite do so from consuming food or water that had been in contact with cat feces, and from activities such as cleaning litter boxes, gardening, or playing on the beach.

Jenkinson understands why people want to feed and interact with cute cats and how communing with nature enhances one’s vacation. But tourists rarely see the disastrous impact this interaction has on native species as cats reproduce quickly and stealthily and cause much of their destruction in the quiet of night.

It’s so hard because you don’t realize that by giving them food, letting them continue to reproduce — they’re having this huge impact on our native species here, Jenkinson said. It is a really hard subject because people really love their cats.

However, if you can’t comprehend a trip to the islands without some feline time then the Lanai Cat Sanctuary is for you. The Sanctuary on the island of Lanai rescues cats from protected areas, sterilizes and brings them to an enclosure on its property where tourists play and interact with the felines.

If you can’t make it to the farther-flung Lanai, Jenkinson has another suggestion: If you want to take them home with you— awesome.