Here Is the Problem With Electric Cars (Video) 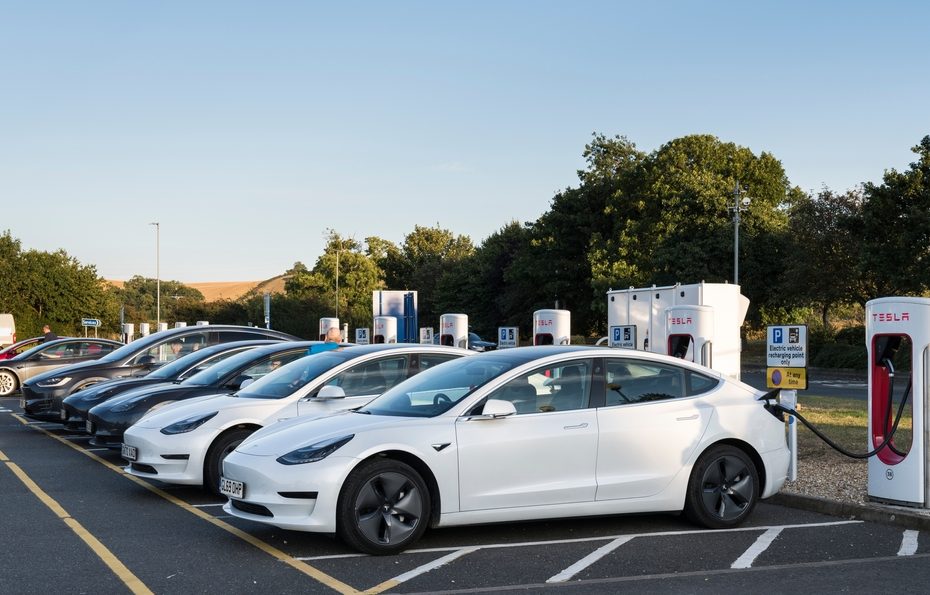 While politicians are pushing a green energy rollout, something that may come up as a problem with this plan, is that there is not the infrastructure to build enough electric cars and to keep these electric cars going once they’re built. Currently the electric industry is struggling in terms of its ability to deliver parts and supplies. The CEO of Rivian says that 90% of the supply chain doesn’t exist to make electric cars. “One of the problems with this industry as a whole is that, since at its very foundation it is based on government subsidies and government mandates, its market value is never truly known,” says Daniel Turner, executive director of the group Power the Future. Without the logistical support of the supply chain, an electric based transportation sector is unlikely.

Then why do politicians insist on creating, “sustainable green energy” narratives, when the idea of electric cars is neither? Are politicians simply trying to attack the fossil fuel industry? Green energy programs continue to bleed cash instead of becoming profitable. Economically speaking this is a nightmare, because the infrastructure for green energy is still too expensive to be widespread enough for common use and delivers minimal returns for the exceptional inputs necessary to make it functional. From 2021 to 2022 the average price for renewable energy technology in North America increased 28.5%. Additionally, wind and solar project completions in the United States dropped over the past two years. The number of wind and solar projects that have been completed decreased from 240 to just 66. This is a 73% decline.

So, when they are talking about electric cars, and self-driving tractor trailers, they aren’t speaking in terms of what is going to happen or saving the environment because not enough renewable energy has been made to make clean energy. That assumes you don’t take into consideration the fact that solar panels and wind turbines are incredibly environmentally destructive in their manufacturing and don’t create as much energy as they take to build in the first place. The whole idea of sustainable green energy is a sham. Politicians are using this ruse to stick it to the fossil fuel energy industry and to the most vulnerable among us.

Renewable energy isn’t as reliable as traditional fossil fuel energy. Additionally, there isn’t enough solar power farms and wind farms to give energy to all humans in North America. In 2018 solar and wind contributed just 7% of the world’s electricity. Compared to building out enough solar and wind farms to supply electricity to the world, fossil fuels are incredibly inexpensive. Energy prices would rise astronomically if we only had wind or solar and the poor among us would have difficulty accessing this energy. Since solar and wind produce such a small percentage of global electricity, the rest is made up of fossil fuels such as coal, diesel, natural gas, and nuclear energy.

So even if we do build electric cars and we do build charging stations, those electric cars will still run-on fossil fuels indirectly. What will be the purpose of this again? How does this save the environment? It’s just using gasoline with extra steps, which anytime you make a process more complex it becomes more fragile. The transportation sector is the lifeblood of this country. We shouldn’t do anything that would make it more fragile. We’ve already had enough supply chain disruptions as it is, now imagine if your electric self-driving semi couldn’t make it because there wasn’t enough sun that day for the solar farm to charge it.  What if there wasn’t enough sun to charge it for a week?