Hells Angels Founder Sonny Barger Dies: “I’ve Had the Privilege to be Part of an Amazing Club” 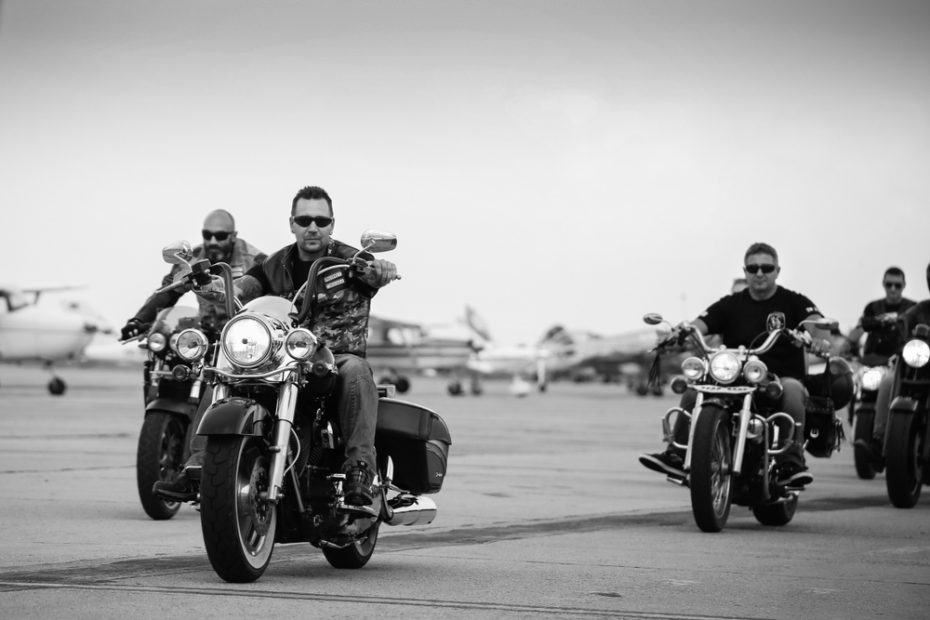 The founder of the notorious biker gang The Hells Angels, Sonny Barger has died of cancer at the age of 83.

The Californian who founded the club in the 1950s died in his home surrounded by his family and with his wife, Zorana. Barger left a message on his Facebook page for fellow club members and fans in which he said he felt it a “privilege” to have been part of the Angels for 65 years:

“If you are reading this message, you’ll know that I’m gone. I’ve asked that this note be posted immediately after my passing,” said the Facebook post.

“I’ve lived a long and good life filled with adventure. And I’ve had the privilege to be part of an amazing club.

“Although I’ve had a public persona for decades, I’ve mostly enjoyed special time with my club brothers, my family, and close friends.

“Please know that I passed peacefully after a brief battle with cancer. But also know that in the end, I was surrounded by what really matters: My wife, Zorana, as well as my loved ones.

Barger lived life in the fast lane. Even as a child he was unruly and rebellious. He was suspended from his school in Oakland, California for slapping a teacher. He then provided the fake birth certificate to enlist in the army at the age of 16 but was kicked out in 1956 with an honorable discharge.

He became involved with bikers who called themselves the “one percenters” because they saw themselves as the troublemakers of the motorcycle world.

“Don’t be a rat, and sometimes you literally have to fight to be free,” he added.

Barger traded his Indian bike for a Harley Davidson and began to lead a small group of bikers in Oakland. They were first known as ‘the hogs’ because they had a pig as a mascot, but later became the Hells Angels. The founding chapter was opened in San Bernadino in 1948.

Barger led this founding chapter and soon opened new factions around the country. He was the club’s president and helped to make the Angels the international club it is today.

Notorious for their bad-boy image and often violent troublemaking, the Angels repulsed ‘straight’ 1960s America, and many thought the club began to wield too much power and influence for a street gang.

The Angels began to offer their own rag-tag version of ‘protective services’. Barger even offered then President Lyndon B Johnson the services of members of his club as a “crack group of trained guerrillas” to work behind enemy lines in Vietnam, although his offer was declined.

In another incident, a member of the Angels stabbed a man at a Rolling Stones concert after Mick Jagger had commissioned them to provide security during the concert.

An Angel notoriously stabbed Meredith Curly Hunter Jr, 18, to death when he approached the stage during a Rolling Stones concert in Altamont, 1969, with a pistol. Alan Passaro was charged with his murder, but said he was protecting the performers on the stage.

On this day in 1969, The Rolling Stones headline the Altamont Speedway. It turns violent when the Hells Angels kill a crowd member. The concert is documented in The Stones movie Gimme Shelter. pic.twitter.com/Xxyoq7sR9n

Barger said the band had wanted to stop playing, but he recalled he had threatened guitarist Keith Richards with his gun:

“I stood next to him and stuck my pistol into his side and told him to start playing his guitar or he was dead.”

After Mick Jagger refused to re-hire the Angels for future events, the club vowed to murder the front man years later:

“I have no recollection of it ever happening, and why it showed up 35 years later, I don’t know,” said Barger in 2008.

Barger had surgery to remove his vocal cords after developing cancer in 1983. He continued to smoke three packets of Camel cigarettes a day, and eventually died om June 29, 2022.