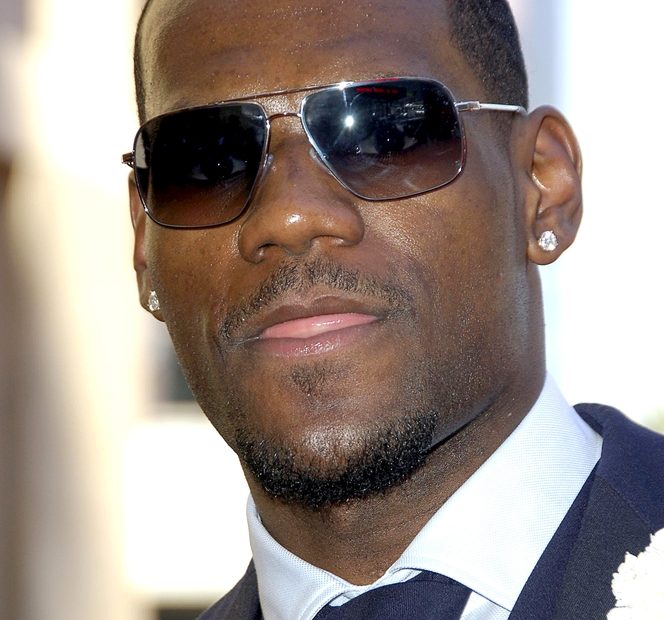 Lebron has shown himself, plenty since 2020. James is nothing more than a race-baiting huckster, more worried about profits from a murderous Chinese regime than anything of real consequence going on in the United States.

Not only has Lebron claimed that police are hunting black men when they leave the house (wrong), but he has spread disinformation about Kyle Rittenhouse, and even lied about racist graffiti being spray-painted on his house.

Lebron is truly in a league of his own when it comes to racial politics. He sure does like to spend that white and Chinese money though. What a guy!

Recently there was a murder at one of James schools in Akron, Lebron has been strangely silent. Why? Let’s find out! Per Outkick:

Three adult males were arrested Saturday morning in connection to the murder of 17-year-old Ethan Liming in the parking lot of LeBron James’ I Promise school in Akron, Ohio.

The U.S. Marshals Northern Ohio Violent Fugitive Task Force and Akron Police announced that 20-year-old Deshawn Stafford Jr., 19-year-old Tyler Stafford, and 21-year-old Donovon Jones were arrested for the brutal death of Liming who was knocked unconscious and then beaten to death by the men after a confrontation resulting from a water gel bead gun being shot at the men who were playing basketball on the I Promise courts.

In case you haven’t guessed already, Ethan Liming was a white kid. The alleged murderers are black. Things that make you go hmm, indeed. Apparently, Liming had been doing one of the knucklehead activities that 17-year-old kids are wont to do. He was driving around firing a water gun at people. Stupid? Undoubtedly. Worthy of a hate crime? Definitely not.

According to investigators, Liming was in a car that had been riding around the area shooting the $70 water gun and “that in the moments leading up to the incident, one or more occupants in the [Liming]’s vehicle were riding around the surrounding area shooting a SPLATRBALL Water Bead Blaster at objects and possibly unsuspecting people.”

“While these actions appear to have played a role in the incident, investigators do not believe the attack or the murder were remotely justified,” Akron police added in a statement.

Like I said, jackass move to spray or shoot a water gun at people. I’ve had it done to me, and I’ve done it myself, but never would it justify physical violence. It’s a prank. Plain and simple. Perhaps Liming should’ve chosen his victims more judiciously.

However, I’m certain Lebron will calm things down, as it happened at his school, on the basketball court.

LeBron James, who wants to be looked upon as the savior of Akron, has gone silent on the case of the parking lot murder death at his school after sending out his thoughts and prayers in a June 3 tweet.

Likewise, LeBron’s foundation has had nothing further to say about the incident.

Folks, the further away you stay from fear-mongering race-baiters like Lebron James the better. He is a destructive force bent on pushing his own incorrect narratives. One more reason to not watch the NBA.