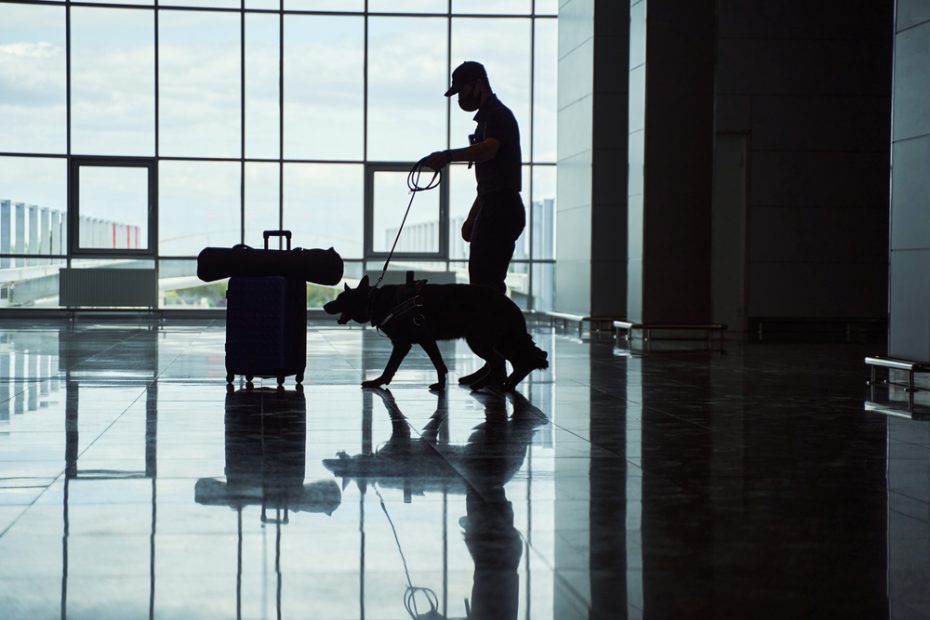 Harry Potter actor, Matthew Lewis has gone on an online rant about Air Canada after he was removed from a flight just before boarding the aircraft.

The actor who played the character Neville Longbottom in the movie series was on his way to a fan convention in Canada and took to Twitter to complain about his experience at the airport.

The 33-year-old whose character in the Harry Potter movies famously remarks “why is it always me?” approached the gate at Orlando International Airport just before the plane was ready to board.

Although he had a first-class ticket, the star said he was suddenly bumped down to economy, a move which he said renders Air Canada the “worst” airline:

“Confirmed. @AirCanada is the worst airline in North America. And that’s saying something,” he Tweeted.

Confirmed. @AirCanada is the worst airline in North America. And that’s saying something.

His comment quickly received over 4,000 likes and hundreds of replies. The actor continued the conversation with fans in the comments section, going on to explain how Air Canada had offered no explanation for the move:

“Kicking me out of first class to back of plane is what it is but doing it at the gate. Literally tearing my ticket up. No explanation other than “full flight”, he continued.

“Said if I wanted to sort it I should go to customer service. I asked where that was. “Toronto”. I’m in Orlando,” he ranted.

Kicking me out of first class to back of plane is what it is but doing it at the gate. Literally tearing my ticket up. No explanation other than “full flight”. Said if I wanted to sort it I should go to customer service. I asked where that was. “Toronto.” I’m in Orlando 🙃

“Honestly never experienced anything like it. I’ve been bumped before. Comes with the territory. But at the gate, less than two minutes to boarding and without explanation or apology? Never. They even said if I wanna complain or get a refund I have to reach out to them!”

Talking to the press later, Matthew was so furious about his experience with the airline, that he told CTV News Toronto:

“And we as a society should not be play with normalizing the profiteering of overbooking and kicking people off flights”.

Matthew had been on his way to a fan meet-and-greet in Toronto. He first shot to fame when he was cast as the geeky Neville Longbottom in the first movie adaptation of J.K. Rowling’s Harry Potter franchise, Harry Potter and the Philosopher’s Stone.

The character appeared in all eight of the Harry Potter movies, and Matthew went on to bag the male lead in British romantic dramas You Before Me in 2016 and Baby Done in 2020.

This is what Matthew Lewis looks like now. pic.twitter.com/X72WKlr9jL

“Hi Matthew, we regret hearing this. Please send us a DM with further details of the issue, we’ll see if we can help from here.”

The company told CTV News Toronto that the matter was under review and that it would be making no further comment.

Matthew has taken to social media before to solve problems. In 2019, he took to Twitter to urge thieves to return his wallet, and unbelievably, it worked:

“Yo, if you stole my wallet in East London yesterday, or even if you just found it: it’s yours to keep, have the money, the cards, the lot.

“But the note from my wife engraved on a piece of metal, if you can post that to the address on the driving licence, I’d call it evens. Please?”

The wallet was returned to him in its entirety.