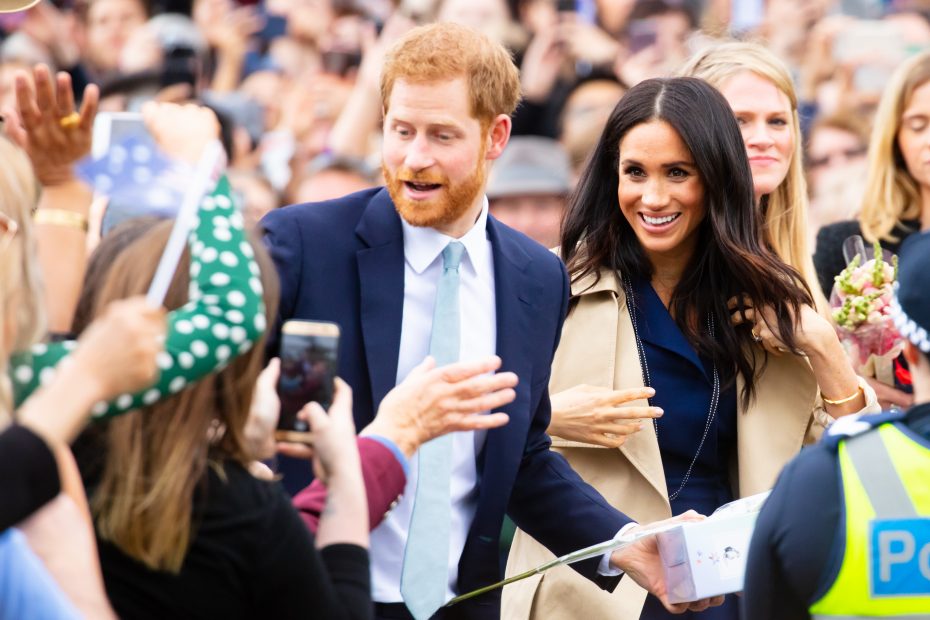 In yet another vicious, insensitive snub to his elderly grandmother, Prince Harry and his wife Meghan Markle have reportedly rejected the Queen’s invitation to visit her over the summer.

According to insiders, members of the royal family are getting together at the Queen’s royal residence of Balmoral in Scotland for a private family gathering away from the bustling tourist hotspot of Buckingham Palace where the British monarch celebrated her Platinum Jubilee in June.

Harry, Meghan and their children Archie, 3, and Lilibet, one, last briefly met the 96-year-old Queen during the Jubilee celebrations last month in a meeting which lasted only about 15 minutes.

It would have been the first ever meeting for the Queen with baby Lilibet, who was Christened after her own childhood nickname.

They were reportedly invited to the gathering in Scotland, but there seems to be some debate as to whether the pair would actually attend, particularly given the up-coming release of Harry’s tell-all book, which is expected to be highly critical of his family and of his stepmother, Camilla.

While a Balmoral insider told The Sun and Page Six that palace staff “have been told to expect the full list of royals including Harry, Meghan and their children,” others close to the royals suggest the Hollywood woke warriors may not show their faces:

“I would be stunned if they did turn up,” said one source.

Balmoral is a sprawling 50,000-acre country estate situated near the small Scottish village of Crathie in Aberdeenshire. It has its own mountains, forests, valleys, lochs and arable pastures where livestock are reared.

As is traditional and routine for her this time of year, the Queen will spend August and September relaxing in Balmoral castle where she will be visited by members of her family including Prince William and Kate and their children Prince George, 9, Princess Charlotte, 7, and Prince Louis, 4.

“[Balmoral is] the most beautiful place in the world.

“I think Granny is most happy there.

“She really, really loves the Highlands – walks, picnics, dogs, a lot of dogs, and people coming in and out all the time.”

But it seems the embattled Sussexes won’t be enjoying the stunning estate with the Queen this summer. Many Royal experts say Meghan’s expectations of royal life were not what she had expected or desired.

Tom Bower, author of the new book Revenge: Meghan, Harry and the war between the Windsors said Meghan Markle did not fit into royal life from the start and had “thought the royal family would be like Hollywood”.

According to Bower, who also wrote the book Rebel Prince about Prince Charles, Meghan soon discovered royal duties were “lots of work and little reward”.

“It’s wrong to say she was a famous actress, she wasn’t, she was a third-rate actress, Suits was only watched by a million people,” he added.

Harry’s long-awaited tell-all memoire, which is expected to run his fellow royals and country down ever more (if that’s possible), is expected to be on shelves in time to ruin his grandmother’s (final?) Christmas.