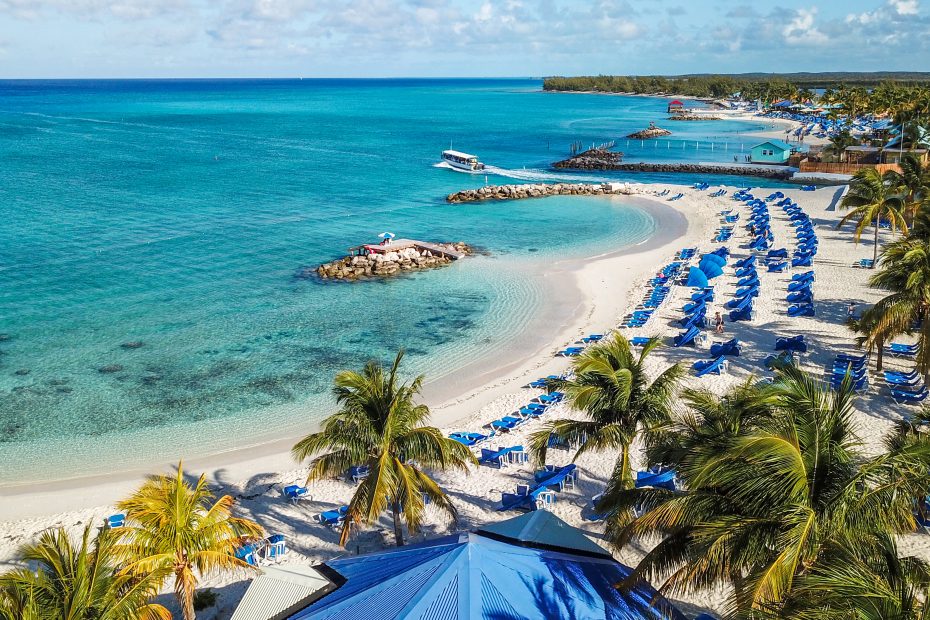 Sandals Emerald Bay Resort in the Bahamas, with its picture-perfect white sandy beaches and crystal-clear ocean is a favorite for Western honeymooning couples. But as three American citizens mysteriously died last week, the tropical paradise has suddenly morphed into a nightmare.

At 9 am on Friday morning, resort staff frantically called the George Town Police department to ask for medical assistance for an unresponsive man who was lying on the floor of the villa.

As the police were travelling to the resort, the hotel staff called the police again to report a further two unresponsive guests, a man and a woman, in a separate villa.

In a police statement, Sandals staff say they had found the second man “slumped against a wall in a bathroom, unresponsive” and a the woman was “found in a bedroom on a bed”.

“Both showed signs of convulsion,” said the police report, although strangely none had shown any signs of trauma.

Resort honeymoon guests, Americans Sydney Rosenquist and Chasen Toth told Fox the resort had been “hush-hush” about the unfolding events, adding that remaining in the complex gave the couple a “scary feeling”.

“And it’s a little uncomfortable for both of us… I want this to be the happiest time in my life, but it’s kind of hard, though, just with the situation that is going on,” said Toth.

AMERICAN TOURISTS’ DEATH INVESTIGATION: Officials are investigating the mysterious deaths of three U.S. guests found in two different villas at a Sandals resort in the Bahamas. @ReporterFaith reports as a family identifies a fourth woman who survived. https://t.co/njpBXMg9gS pic.twitter.com/01ssx47y5o

The deceased, who have now been named as husband-and-wife Michael Phillips, 68, and Robbie Phillips, 65, from Tennessee and Vincent Paul Chiarella, 64, from Florida had informed the hotel that they were feeling unwell the night before.

Chiarella’s wife Donnis, 65, has been transferred to Miami’s Kendall Hospital for further treatment, but is so far in a non-critical condition.

“The night prior, all of them had reported feeling ill” and they were “seen by medics” said a resort spokesman, adding that both groups had eaten in separate locations.

The Chiarella’s son, Austin, who had accompanied them on the vacation told ABC News that his mom:

“My dad was everything to me,” said heartbroken Austin.

#BAHAMAS: Vincent Chiarella, 64, a retiree who was living Panama City, Florida, but was originally from Alabama, died Friday morning at Sandals Emerald Bay in Exuma while on vacation with his wife Donnis, 64. pic.twitter.com/vpuB24dWw4

“Our hearts are grieving and broken but full of hope. We know our mom and dad are experiencing fullness of joy in our heavenly Father’s presence. We already miss them terribly. Our parents left a legacy of faith in Jesus and generously loved their family and friends.”

Investigations into the mysterious deaths is underway, with a pathologist consenting to doing autopsies on the bodies to determine the cause of death. A lab in Philadelphia will also be assisting with toxicology examinations.

Meanwhile, Sandals Resorts told reporters that “nothing is more important to Sandals Resorts than the safety of our guests” and said the management would “support both the investigation as well as the guests’ families in every way possible”.