Go Woke Go Broke? A Legendary Video Game Series Is About To Find Out if That’s True 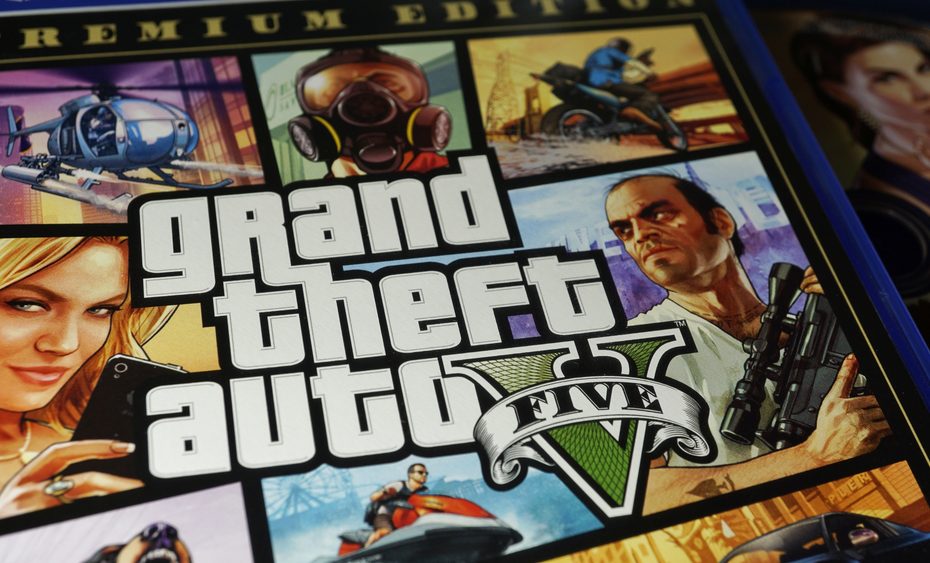 The time involved to get good at some of the first-person shooter and fantasy games is more than I can sit still for.

Aside from the ants in my pants, when my kids were younger, I tried to shield them from the ultra-violent, ultra-graphic games. You know the ones, the games the kids were interested in.

I genuinely attempted to steer them away from titles like Grand Theft Auto. I don’t know what I thought; that maybe they would grow up to steal cars and beat up people? Guess I dodged a proverbial bullet there.

Speaking of Grand Theft Auto, it was and still is undoubtedly one of the most violent, graphic, high-profile games on the market. I haven’t played it in years, but recently Rockstar Games, the developer had an interesting announcement. Let’s see what Biz Pac Review says:

Rockstar Games, the producer behind the notorious “Grand Theft Auto” franchise of video games, announced some politically correct changes for the latest installment in the popular series Wednesday, according to Bloomberg News.

“Grand Theft Auto VI” will introduce a playable female character of Hispanic descent in a storyline inspired by bank robbers Bonnie Parker and Clyde Barrow, Bloomberg News reported. The new game will be set in a fictionalized version of Miami, and could include more territories, according to Bloomberg.

The game where you can car jack old ladies, run over hookers, and kick their bodies until cash comes out now wants us to think of Latinas as criminals, too.

You know, to be inclusive. https://t.co/X79qhbuMlt

The video game series, in which players steal cars, shoot it out with police officers and commit various other violent crimes, has received criticism for the sometimes graphic violence. The game was banned in Brazil and condemned by authorities in England, Germany and France, according to a 2013 history of the series by IGN.

Rockstar Games is removing certain jokes, including those deemed “transphobic,” from a recent release of “Grand Theft Auto V” and has issued a directive to avoid jokes that “punch down,” according to Bloomberg.

So, a video game series legendary for its gratuitous violence and portrayal of abuse towards women is concerned with transphobic jokes and “punching down”. My goodness the trans agenda has everyone terrified!

Rockstar games is an enormously successful maker. The fact that wokeness has infected their business practices is concerning.

Thats a lot of video games. We have heard “go woke, go broke” countless times, and it usually holds true, so it’s puzzling that a company and video game series like Rockstar and GTA would bow to the woke mob and water down their game.

I suppose time will tell if fewer people want to cruise a video version of Miami as a Hispanic woman murdering cops and robbing banks. We shall see! Go woke, go broke!