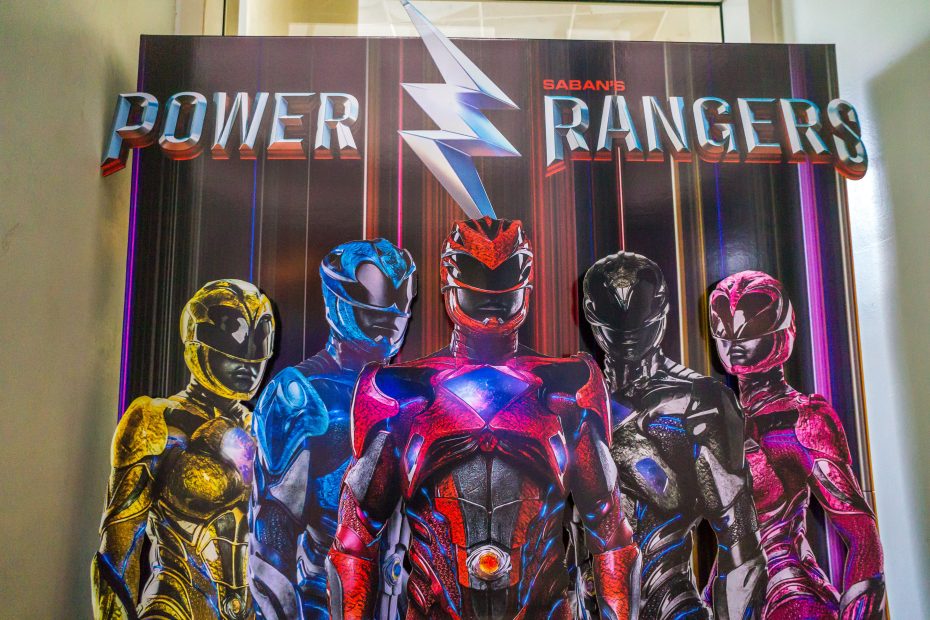 Let’s be honest here, we are all friends, right? How many people had “Power Rangers to the rescue” in 2022 on their bingo card? I’m guessing no one. Now how many people of a certain age secretly wish the Power Rangers were real, because let’s face it, as cheesy as the show was and is, it was still a HUGE part of many people’s youth. So much so that one Oakland restaurant dresses up their entire staff like Power Rangers every Friday just because it’s awesome!

Noka Ramen in Oakland likes to keep it loose of Fridays. It’s the start of the weekend you know. However, it isn’t “casual” Friday, rather its Power Ranger Friday. One prospective domestic abuser felt the wrath of the Power Rangers recently. It wasn’t Rita Repulsa, but just as satisfying. Check this out.

Last Friday a woman ran into the Noka Ramen restaurant in Oakland at around 8 p.m. in need of some help. Shortly after entering the establishment, and announcing she wasn’t safe, a man ran in after her.

According to a witness, who documented the scene on Twitter, he then grabbed the woman and put her in a chokehold.

According to the witness, a yellow and black Power Ranger were the first to greet the man. They asked him to leave. When the man took a swing at them instead, they forcibly removed him.

The craziest thing just happened at dinner. I’m at a ramen shop owned by Thai people in Oakland dressed as power rangers, when a woman comes rushing in saying she wasn’t safe—and a man came running in after her and puts her in a chokehold.

The full story as it unfolds is in the Twitter thread, and its bananas! I can only assume that by “forcibly” they mean they karate kicked his ass to the curb. No, that’s not racist because it’s an Asian restaurant, it’s because they are Power Rangers! Apparently, the man was having a mental breakdown, so he and an accomplice attempted to get back in the building before the Rangers locked the doors, and confronted the duo outside, delivering swift justice until the police arrived.

The man threw things at the windows before grabbing a friend and making a return to the restaurant. During the more than a half an hour wait for the police to arrive, the men attempted to make their way inside.

This is when the Power Rangers united to fight the men off and keep them outside. They then locked the door to the restaurant and held them down until the police arrived.

There is some speculation that because this was a fairly new establishment that this was a publicity stunt, but I say NO! These were the real Power Rangers! Maybe they exist? We don’t know everything. All this time we thought the Power Rangers were just fictitious heroes, maybe it’s based on a true story like Netflix “The Watcher”. The thought of actual Power Rangers seems about as real as The Watcher, but its allegedly true, so I’m going with “Power Rangers are real”, and stop spoiling my fun.

That doesn’t mean I am rushing to Oakland anytime soon to eat Ramen, that’s kind of gross. But if I ever DO happen to find myself there for some reason, rest assured I won’t be causing a ruckus. I’m not getting my ass kicked by the Power Rangers.