Girl, 12, Shoots Dad in Stomach and Herself in Head After Murder Pact with Friend 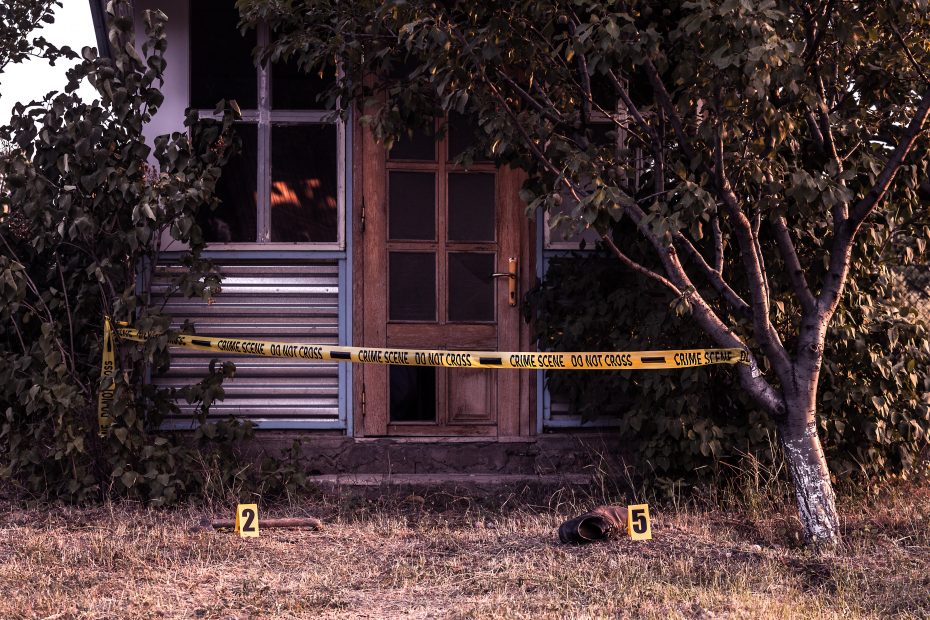 A 12-year-old girl was found with a self-inflicted gunshot wound to her head after reportedly having shot her father in the abdomen in a murder pact drawn up by the girl and her schoolfriend.

According to the Parker County Sheriff’s Office, the two Texas pre-teens had planned to kill their families and their pets before driving to Georgia together in a stolen car, but after one of the friends delivered her part of the plan by shooting her dad, her friend decided not to go through with the grizzly plan.

Police reports say that the pair had been planning the murderous spree for “weeks”, presumably by communicating online or through social networking.

It is thought that for this reason, the first girl shot herself in the head in an attempt to commit suicide, but she fortunately survived.

She was found outside her home at around 11:30pm last Tuesday. She was laying in the street with a handgun gun under her body. The girl’s badly wounded father, 38, remained inside the house having endured a shot to the stomach inflicted by his daughter. He has not been named to protect the identity of the juveniles involved.

The 12-year-old and her father survived the initial shots and were airlifted to hospital where they remain in an unknown condition.

“Sheriff’s investigators said the juvenile is believed to have shot her father, fled the scene, and later shot herself. A handgun was located lying underneath the juvenile suspect,” cops said in a statement.

Police reports say that the girls had planned to murder their families before going on the run together to Georgia. She had planned to pick up her friend who lived around 230 miles away in Lufkin, Texas after having completed the murder-spree. The pair had then planned to drive to Georgia.

It is not yet clear as to why the two children had wanted to murder their families, but Lufkin Communications Director, Jessica Pebsworth said that violent crime can happen anywhere and suggested that social media sites may have played a part:

“It doesn’t matter if they live in a small town or a big city. Things like this can happen, unfortunately,” said Pebsworth.

“I will say that this case is definitely a time to remind parents that it’s very important to know who your children are friends with, whether that’s in the classroom, social media apps, Snapchat, TikTok and then also gaming platforms.”

Because of the age of the two girls, cops have not released their identities, but the child from Lufkin has reportedly been charged with criminal conspiracy for plotting the murders. The other girl is still being treated in hospital along with her father. If he dies of his injuries, the pair could be looking at murder charges.

“Due to the injuries, the age of the juveniles and the sensitive case matter, information released regarding this case will be limited,” said the police department in a Facebook post.