Get Out of the Pool! Women’s Swimming Under Attack Again! 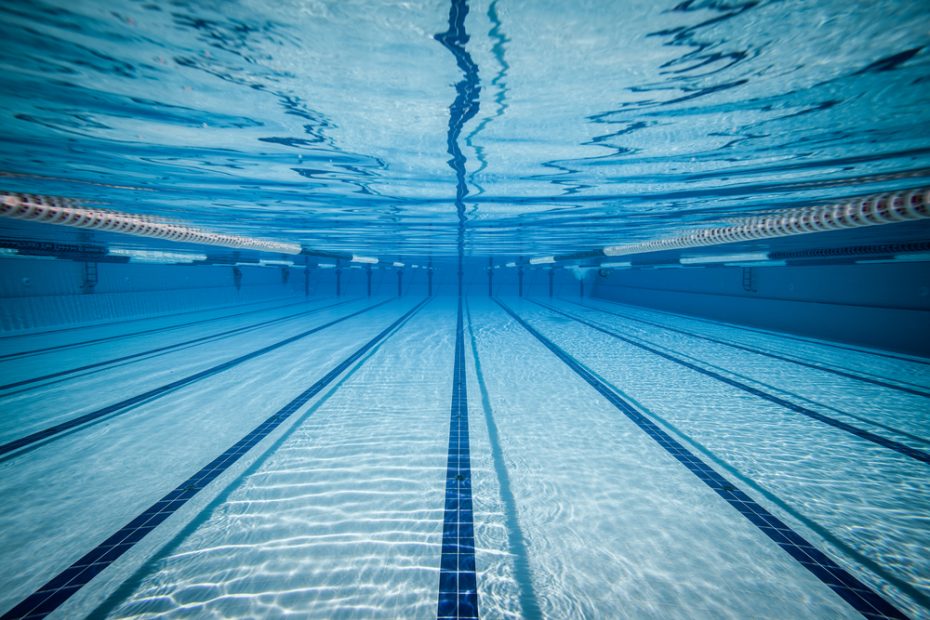 Can we all agree we have had enough of Lia Thomas? I don’t even need to explain who this is or what she/he has done to proverbially muddy the waters in regard to women’s swimming. It’s literally everywhere.

Women’s sports, particularly NCAA swimming keeps taking hits. It’s not enough that biological men are allowed to dominate biological women, but they are potentially taking prestigious awards as well. Women of the year? Apropos I suppose since Thomas has been a woman about a year.

Buried beneath this story however is the story of another transgender swimmer, coincidentally in the Ivy League as well. Must be something in the water in that league. Literally. Let’s check in with Outkick for the story:

Iszac Henig is a swimmer on the Yale women’s team that was born female and now identifies as a man. Henig famously beat Thomas in a 100-meter freestyle race earlier this year, leading to allegations of collusion by a UPenn swimmer, since Thomas swam over 3 seconds slower than in previous races of that length.

Uh, what? I’m going to freely admit I had to read this numerous times to get the dynamics of what is going on here straight.

So, what we have is a biological woman who now identifies as a man, but still competes against the woman. Why? Why is this permitted? If you are a man now, get in the pool with the boys, fella.

Or maybe Henig is swimming with the ladies because he/she can’t compete with biological dudes? Don’t tell me biological men have a physical advantage over the ladies?? That’s just transphobic!

And Henig is here to remind you that he does in fact think of himself as a man:

“I want to reiterate that I’m just some guy. I’m just some dude who gets to play his sport at a really cool level. I’m just here to go fast and have a good time.”

I’m sorry (not really), but this couldn’t sound more like someone who is just pretending to be a guy. It literally gives me a brain cramp thinking about it.

If you are really just a dude playing your sport, play against the other dudes. I’m sure they will give you a special participation trophy for finishing BEHIND last place.

While technically Iszac Henig has not taken testosterone, which would have precluded competition in women’s events, it’s absurd that someone describing themselves as “just some guy” or “just some dude” is competing against females.

If you truly do identify as a man, how could you possibly mentally accept remaining in women’s sports?

So, factor in that Henig hasn’t done any hormone therapy to transition, and literally what you have is a woman with a man’s haircut calling themselves “bro”.

If Henig is all in, so to speak, do the hormones and get in the big-boy pool. Then we shall see.

Ladies, it was a good run. Title IX, #metoo, the women’s march, those cute pink hats. Turns out it’s not only men “back dooring” their way into women’s sports, but women as well. Or men. I’m not sure. Maybe we need to ask Megan Rapinoe her opinion and do the opposite. I’m just confused these days.