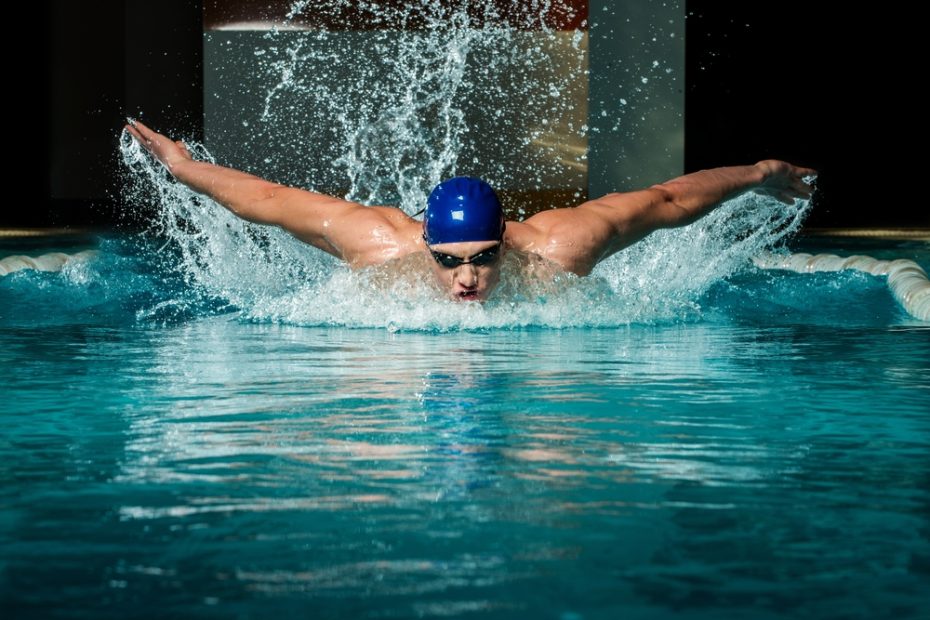 The University of Pennsylvania has come under fire for nominating male-born Lia Thomas for the NCAA’S 2022 Woman of the Year.

Fellow teammates and members of the public have blasted the controversial decision to nominate Thomas, 22, for the prestigious award for women presented by the National College Athletics Association.

Every college is allowed to propose two nominees for the award as long as one of the two is a foreign student or from an ethnic minority – because apparently those things are very important when you’re deciding who’s the best athlete.

The winner is then announced at the NCAA awards event in San Antonio, Texas in January 2023.

Thomas was born a biological male and went through male puberty. She began to transition from male to female in May 2019 at the age of around 19.

According to reports, Thomas began swimming as a young child and did reasonably well in the male league. She first began to compete against women in 2019 after receiving just one year of testosterone treatment, although most scientists say this would not reverse the effects of male puberty and the advantage Thomas obviously has over biological females.

The argument surrounding Thomas and her advantage as a biological male athlete being permitted to compete against real women prompted swimming’s international body FINA to ban trans-female swimmers from competing in its events.

Effectively, this means Thomas will not be permitted to race against women in most international swimming events including the Olympics.

Since racing against girls, Thomas has set numerous records and very controversially won the NCAA’s 500m freestyle championship in March – a fete she never came close to when she was competing against other biological males.

Now, the strapping 6ft swimming champion is set to steal another win away from female-born athletes.

“Yet another slap in the face to women,” Tweeted Kentucky swimmer, Riley Gaines, who tied for fifth place in the women’s 200m NCAA Championships but was told there was only one medal available, and it would be given to Thomas. Hers would be mailed to her later.

“First a female national title and now nominated for the pinnacle award in collegiate athletics. The NCAA has made this award worthless.”

Other female athletes also took to social media to vent their rage, as the future of women’s sport hangs in the balance.

Legendary tennis player Martina Navratilova, who has won most titles in women’s tennis in the Open Era, also took to Twitter to criticize the NCAA:

“Not enough fabulous biological women athletes, NCAA?!? What is wrong with you?!!!!!!!?”

Being the real girl in that photo and also University of Kentucky's nominee for NCAA WOTY, this is yet another slap in the face to women. First a female national title and now nominated for the pinnacle award in collegiate athletics. The @NCAA has made this award worthless. https://t.co/MRCieqbltd

Former NCAA champion swimmer Marshi Smith, who said that Gaines should have been nominated instead, Tweeted:

“How many women’s awards are we willing to surrender? The Ivy League choosing a male as their nominee is doubling down on their anti-woman campaign.”

Even fellow transgender people have chimed in with their dismay at the NCAA taking things way too far.

Trans physics teacher, Debbie Hayton said she would “urge Thomas to do what is right and respectfully decline the nomination, and possibly generate some respect.”

While many, including the women swimmers at the college, have urged UPenn to reconsider allowing a biological man to race against girls, the school insisted Thomas’ swimming was “non-negotiable”:

“They’ve made it pretty clear, if you speak up about it, your life will be over in some way, you’ll be blasted all over the internet as a ‘transphobe. You’ll never be able to get a job” said one anonymous student.

Meanwhile, despite international swimming body FINA’s rulings, Thomas said she has hopes of being an Olympian and is certain the rules will be changed. According to Thomas, anyone who disagrees with a biological man racing against women is a “transphobe”:

“You can’t go halfway and be like ‘I support trans people but only to a certain point. If you support transwomen and they’ve met all the N.C.A.A. requirements, I don’t know if you can say something like that,” she said on Good Morning America.

“Trans women are not a threat to women’s sport.”