From Party Boy to Sensible Future King: Here’s What Prince William is up to on his Birthday 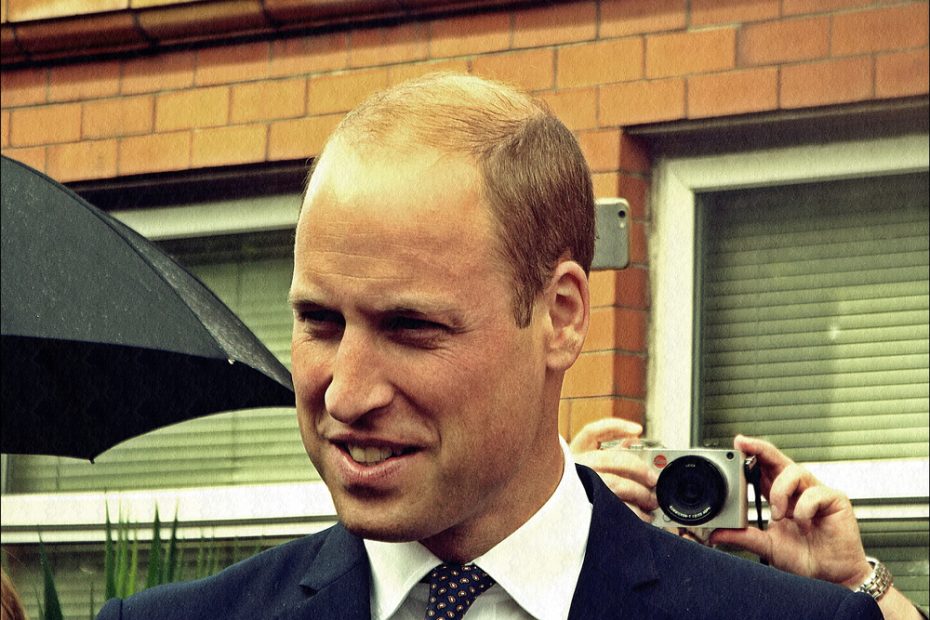 The future King of England, Prince William is celebrating his 40th birthday at home today with his friends and family.

As he nears the big 4-0, the level-headed statesman and doting father seems a world away from his former party-boy persona.

It doesn’t seem that long ago when the (then) young William would often wake to find his boozy images splashed the front of the British tabloids – dancing away the early hours in a nightclub or piling into a late-night taxi.

William, often accompanied by his now-estranged younger brother Harry, would dress in polo shirts and slacks, draping his arm around smiling young women in some of London’s prestigious nightclubs, beer in hand and hair a mess.

But now William and his wife Kate cut a sharp couple together. They seem grounded, happy and above all else, William has matured into a man seemingly capable of and willing to take on the immense responsibility of the role as the British monarch in the future.

These pictures of Kate Middleton and Prince William drunk are relatable. pic.twitter.com/o6KegW0HmE

The Duke of Cambridge met Kate Middleton while the pair we restudying at St Andrew’s University. William was studying geography and Kate happened to be in the same year as him and they soon become close friends.

The pair were often papped out partying together, making the most of student life before William’s inevitable sobering into life as a head of state and representative of Great Britain. But Kate wasn’t the only young woman to catch Will’s eye!

Serving in the British army in his 20s, William reportedly struggled to maintain a steady relationship with Kate. Letting loose with fellow soldiers, William was often pictured with his arm around other women, with one blonde student describing the (then) 24-year-old prince as a “perfect gentleman”.

Not without turmoil in the early stages of their relationship, Kate dramatically decided to split with William in 2007, and a “close friend” at the time told the Sun:

“As far as Kate is concerned, William simply hasn’t been paying her enough attention. Kate feels hugely frustrated that their relationship just seems to be going backwards at a rate of knots.”

It wasn’t long before the lovestruck couple was back together, and William finally showed his devotion to Kate by proposing to her on vacation in 2010, and the pair enjoyed numerous well-documented boozy nights out together.

In 2017, William said his dad dancing had “got me into trouble” as he was seeing dancing in a nightclub with his arms around a mysterious young woman’s waist just hours before other Royals attended a morning service in Westminster Abbey on Commonwealth Day.

Now a devoted dad, his three children, George, Charlotte, and Louis delighted the public with their cheeky antics. A close friend told the MailOnline that the future King feels grounded being around his family:

“He just loves being a dad and having a settled family around him. Having children always puts things into perspective… Whatever happens “at work”, he has to go home and be a “normal” person for the sake of his kids, which has made him more at peace with the reality of his other life.”

Today was a quiet day for the Cambridges but Will’s old party-loving self could make another appearance later in the year when numerous members of the royal family traditionally celebrate their birthdays together.