From Hero to Zero, Jennifer Lawrence Walks Back Ridiculous Claims 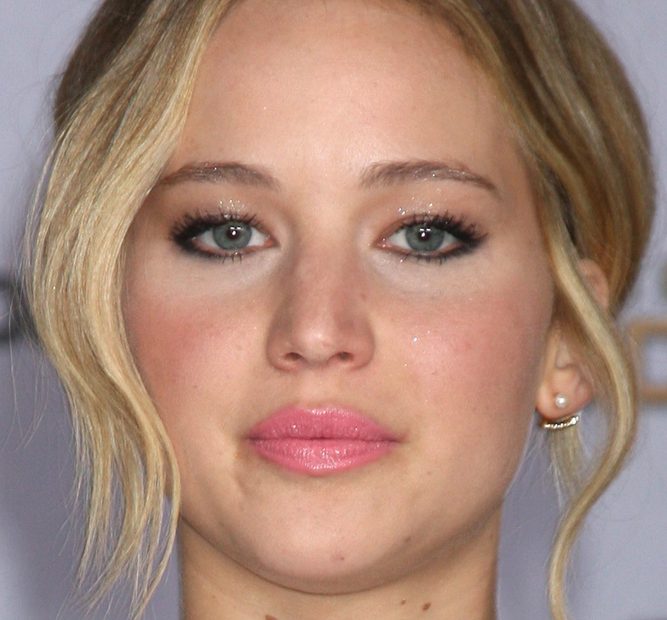 Leftist actress Jennifer Lawrence made some curious statements lately, resulting in backlash from the media and some in her own industry. In an interview with Variety magazine (can’t believe that is still a thing), Lawrence claimed to be the first female action star because of her role in the Hunger Games series. Admittedly, I have never seen any of those movies, but I have seen numerous other movies featuring female action leads.

“I remember when I was doing Hunger Games, nobody had ever put a woman in the lead of an action movie, because it wouldn’t work, we were told. Girls and boys can both identify with a male lead, but boys cannot identify with a female lead,” she said during an interview with actress Viola Davis this week as part of Variety’s Actors on Actors series.

While an obviously ridiculous assertion as there have been countless movies dating back to the 1970’s featuring female action leads, Lawrence quickly backtracked saying she was misconstrued.

In a statement to The Hollywood Reporter (THR) on Thursday, Lawrence said that her words were misconstrued and that she only meant to emphasize “how good it feels” to be a female action hero.

“That’s certainly not what I meant to say at all. I know that I am not the only woman who has ever led an action film. What I meant to emphasize was how good it feels,” she said. “And I meant that with Viola — to blow past these old myths that you hear about … about the chatter that you would hear around that kind of thing. But it was my blunder and it came out wrong. I had nerves talking to a living legend.”

Quite a “blunder” indeed, considering Sigourney Weaver has been kicking Alien ass since the 70’s, Lara Croft (Angelina Jolie) was raiding tombs when Lawrence was in middle school, and Uma Thurman was killing Bill shortly thereafter, and Linda Hamilton saved humanity from killer robots more than once. Just a few examples, but the point is made. Jennifer Lawrence wasn’t the first, or even the best for that matter. Of course, her blunder was pointed out in the media.

This is what the left does. It is always Year Zero to them. This is how they lie to the ignorant and stupid, to those who want to forever feel like victims and crusaders. America is still racist, still sexist, and still engaging in colonialism. Mississippi is always burning. Stonewall is always rioting. Bras always need burning. Remember this B.S. about Black Panther?

No one batted an eye in 1986 when Sigourney Weaver ran around wiping out aliens. Why? Because she wasn’t an “identity” kicking butt. Instead, she was an awesome character — tough, feminine, flawed, heroic, nurturing, protective, and willing to die to save her surrogate daughter.

Perhaps a bit of a harsh take, considering Lawrence more and more looks like she perhaps isn’t the brightest light in Hollywood. Being a Kentuckian myself, it was cool at first that Lawrence was representing the Commonwealth in Hollywood, but the more she opens her mouth, the more I want Indiana to claim her.

Lawrence added that she has been misquoted before, mentioning the time she appeared to imply that Donald Trump was responsible for hurricanes.

“One time I was quoted saying that Donald Trump was responsible for hurricanes. I felt that one was ridiculous, that it was so stupid I didn’t need to comment. But this one, I was like, ‘I think I want to clarify,’” she said.

Upon further review I might have to think Lawrence actually thought President Trump was responsible for hurricanes. She isn’t exactly convincing anyone that she is any smarter. She’s not THAT good of an actor.