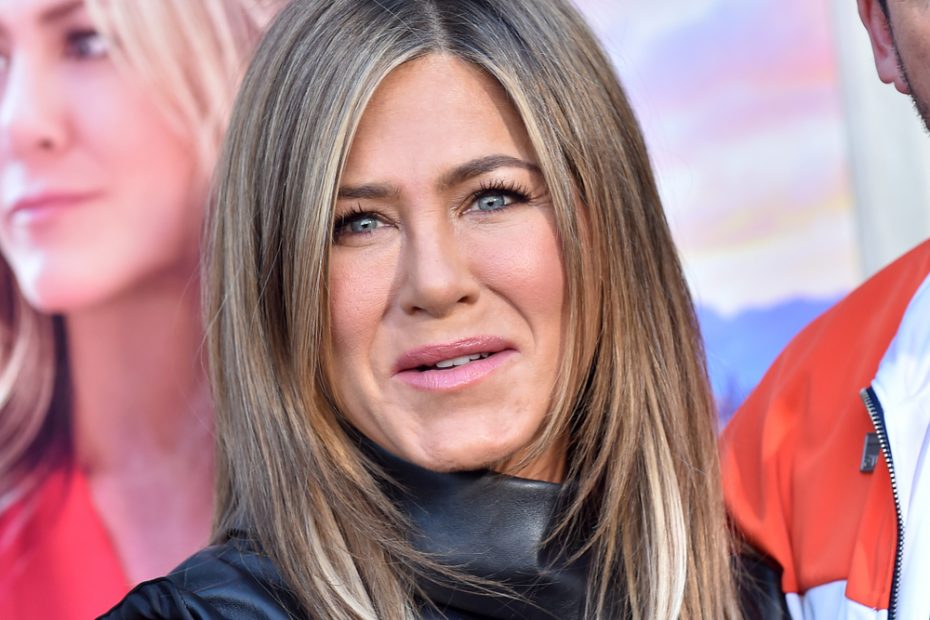 Hollywood put Southern California on the map. The films it has churned out for over 100 years and TV shows it has pushed on the public for almost that long have enchanted the world.

However, more recently we have been subjected to a changing narrative from Tinseltown: leftist ideology, woke values, and incessant lecturing from people whose job is to entertain, not indoctrinate.

If nothing else, Hollywood is full of hypocrisy.

One example of this hypocrisy has been leveled at TV show “Friends” star Jennifer Aniston, who recently opined about today’s newfangled Internet celebrities who are “famous for basically doing nothing.”

Aniston, who currently stars in “The Morning Show” on Apple TV+, appeared on “Variety” magazine’s “Actors on Actors” show in a conversation with actor Sebastian Stan, who stars as rocker Tommy Lee in the Hulu show “Pam & Tommy.” Amid gushy, obsequious, insincere sounding flattery, the two discussed working in today’s Hollywood, including during the pandemic, something which both said was perturbing because actors didn’t “have the luxury of social distancing” like the average person who could do so, or work from home.  The actress also bemoaned the state of the industry today, pointing to such things as the Internet and streaming services for increasing the number of people competing for roles and projects.

“I always say I feel lucky that we got a little taste of the industry before it became what it is today, which is just different — more streaming services, more people.,” the Morning Show star said.

Our obsession with celebrity culture has driven the rise of not only the 15-minute “famous for being infamous,” but also the Internet star whereby Instagram influencers and TikTok video creators are household names. Yet to Aniston, these people have become “famous for basically doing nothing. I mean — Paris Hilton, Monica Lewinsky, all those.”

She goes on to say, “It’s almost like it’s diluting the actor’s job.”

That comment begs the question: what is the actor’s “job”? It is to entertain, and one could argue that this is tantamount to “doing nothing” and does not fall within the category of “essential worker.”

Her comments did not escape the Twitterverse, whose response was sharp and swift, with many deeming her comments “tone-deaf.”  According to Breitbart:

Some social media users, responding to Aniston’s comments, pointed out that she is a “nepotism baby,” the daughter of elite show business privilege. Indeed, her father was a successful TV actor. Her father is long-time Days of Our Lives actor John Aniston and her late mother was actress Nancy Dow.

While some dubbed her a “nepotism baby” others expanded the accusation and referred to her as a celebrity gatekeeper who is disdainful of the democratic nature of social media which affords “no-names” a way to earn fame and money, a territory that traditionally belonged to established actors.

Celebrities really hate the idea that the average person can now be famous and have platforms where we’re on a more equal playing field 😭 Jennifer Aniston, I love you but bad take. https://t.co/XhAoO8UIVT

While Aniston no doubt worked hard to get where she is, attending hundreds of auditions and experiencing her share of rejections, it is difficult to feel sorry for her as an aggrieved person given her success. She has a point that talent seems to have taken a backseat to followers and popularity in our social media influencing world, but acting talent is something that should also be weighed on the scales of importance as it carries little real significance for the world.