Fred Savage of Wonder Years Fired After These Allegations 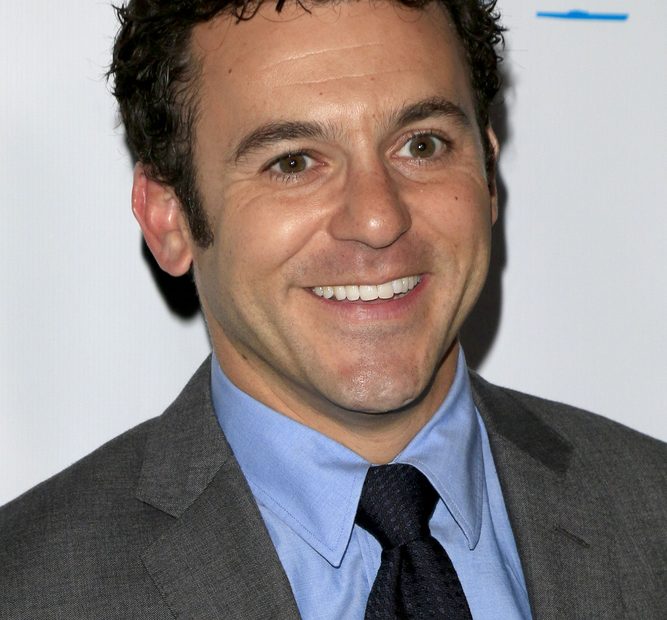 Fred Savage, the 45-year-old actor, has been removed from his role as executive producer and director of the revived The Wonder Years. This comes after three separate allegations of inappropriate conduct for which an investigation, which he cooperated with, has led to his dismissal.

If you get fired from the Wonder Years, and you're Fred Savage, you did something real scummy. Like if you go to the circus and there's no elephant, you know that the elephant stomped on someone's head.

The former child star which was on the original sitcom was terminated Friday by ABC. This means that he won’t be able to direct or produce the revived series. ABC is currently under the Disney umbrella. A representative stated, “Recently, we were made aware of allegations of inappropriate conduct by Fred Savage, and as is policy, an investigation was launched. Upon its completion, the decision was made to terminate his employment as an executive producer and director of ‘The Wonder Years.”

I need to know what Fred Savage did to get fired by @Disney for inappropriate conduct. They hire convicted pedophiles to work with children so this is interesting. 🤔 https://t.co/Hd4vFIwbjS

Interesting that Disney swept the arrests of their pedo employees under the rug after an intense sting operation yet they are happy to share that they fired Fred Savage for allegations about 'misconduct.'
More distraction????

Fred savage is married to commercial real estate agent Jennifer stone. They have three children together. Four years ago, his former onscreen mother Alley Mills, claimed the original Wonder Years cancellation followed a sexual harassment lawsuit filed against Savage and Jason Hervey, which she said was settled out of court. Monique Long, the woman who had made allegations against the then 16-year-old Savage of sexual harassment, worked as a costumer on the sets. At that time, she had accused savage and Hervey of physically and verbally harassing her.

This is when I knew Fred Savage was trouble pic.twitter.com/2ifQ2oJFX0

Details of his misconduct and the recent remake haven’t been disclosed, however an insider told dateline the allegations included verbal outbursts and inappropriate behavior. In 2019 on the sitcom The Grinder, a crew member Youngjoo Hwang accused Savage of battery, assault, harassment, and discrimination in the complaint. Hwang accused Savage of violently striking her three times as she brushed dandruff off of his clothing. Other court documents stated that savage was abusive towards female crew members by shouting at them to stop following him and screaming at them. She alleged that Savage told her “It’s so f**king annoying that I have to be nice to you when I f**king hate you!” An investigation of these claims were conducted by fox at the time and no evidence was found. This suit too was settled outside of court and then the case was dismissed with prejudice.

Look, I’m just saying, at least ALF was always very up front about his creepiness and his love of eating ummmm…..cats.

With all these stories coming out about Ricky Schroder, Fred Savage, Scott Baio, Dean Cain, Kirk Cameron…maybe ALF was the only one we could trust.

So Fred Savage turned out to be the creep. Thought it’d be Wayne. pic.twitter.com/kT7gNjbnEO

Disney has recently been embroiled with allegations of employing pedophiles as well as creating a hostile work environment through social justice classes for employees. Disney also went against the governor of Florida, De Santis, on a bill meant to give stronger support to parental rights. Disney’s CEO stated that they would do everything they could to stop the “don’t say gay” bill, which only stopped teachers from having any discussion about sexual health from ages 5 to 8. The bill rightfully recognized that parents are the ones who should discuss such issues at that time. In light of their refusal to fire alleged pedophiles, their lobbying against the state in which they reside on bills pertaining to children, and their current corporate culture which is oppressive to anyone that is white, male, Christian, and cisgendered, the news of Fred Savage’s firing for inappropriate conduct appears to be a strategic attempt by Disney to make the public forget about their other significant shortfalls and regain some of their lost stock value.