Franks and Beans on the Menu: Woke, Prestigious Nashville Girls School Switching It Up in the Name of Inclusion! 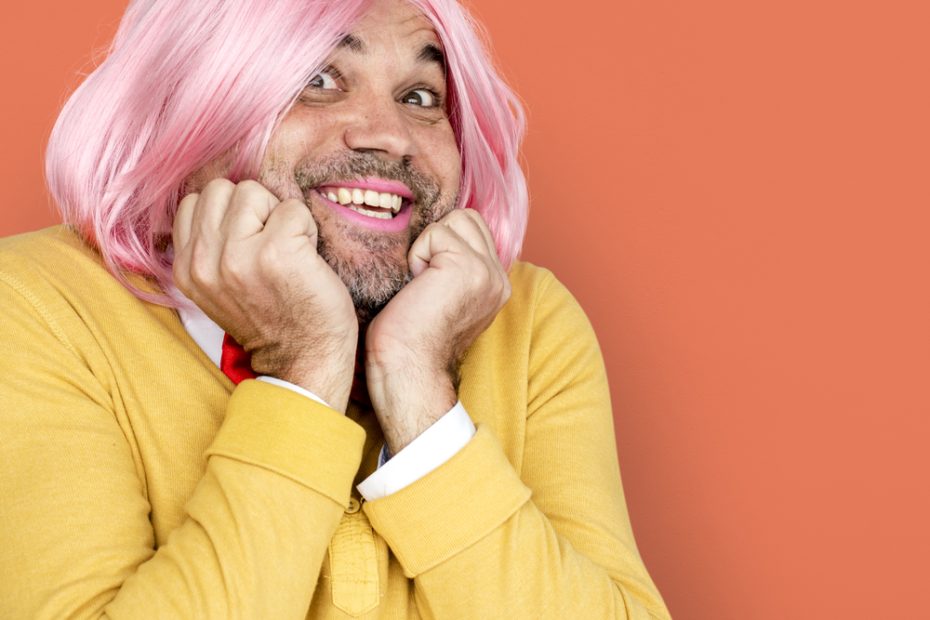 Are we living in a dream, folks? Do you ever think you are going to wake up and shake off the cobwebs and say, “Oh my goodness, THAT was crazy. Let’s get some French toast!”?

Recently, a prestigious all-girls school in Nashville decided it “be” like that every day from here on out, because INCLUSION!

Sounds like Harpeth Hall, (that name just screams girls school, no?) has decided to add franks and beans to the menu instead of French toast. Let’s check with Outkick for the details:

Woke politics continue to infest educational institutions in the name of “diversity, equity and inclusion.”

One such example is The Harpeth Hall School, an elite all-girls, private college preparatory school in Nashville, Tenn.

Harpeth Hall has a storied history dating back to 1865, and intends to develop future female leaders. It counts actress Reese Witherspoon, singer Amy Grant and comedienne Minnie Pearl among its alumnae. It prominently displays messages on its website like “Live Honorably” and “Think Critically.”

Harpeth Hall, an all girls school in Nashville for 155 years, announced today they will now admit boys who identify as girls. Really. https://t.co/BcCab7Ue1B

So much for living honorably and thinking critically.

This school has been around since the end of the Civil War. Imagine what the founders of this historic institution would say were they alive today. There would be more swooning and pearl clutching than you could imagine.

Rightfully so. This school was created for GIRLS. Not sneaky boys wanting to get a peak, and not confused boys who have no idea what they are, except for what the media and ill-intentioned adults tell them they are.

In a new email sent to parents of the elite girls school, administrators announced they would be following a new policy admitting biological males who identify as girls.

The email explains that the school’s Board of Trustees “Diversity, equity and inclusion” committee created the policy at the request of school leadership. The policy claims that Trustees “have heard from experts on the topic, shared educational articles, and consulted with other girls schools.”

So many questions. Who are the so-called experts? What other schools were consulted, and where is their data? Who is the leadership that decided to institute this policy, and why weren’t their hearings and meetings for the parents spending their bags of money to put their daughters in an expensive private school?

I would be demanding answers. Or more likely, immediately taking my dollars and my child away from this school.

The policy document states that this new decision is due to the interpretation that “the concept of gender has expanded and deepened over time.”

It continues, “The school culture is unique and distinctly about girls, complete with the use of references to students as girls and young women and the collective use of female pronouns.”

“Any student who identifies as a girl may apply to our school.”

Does anyone else see the contradiction here? The concept of gender hasn’t deepened, it’s been perverted and distorted by woke liberals attempting to pollute and indoctrinate young minds. Sadly, that is an agenda that is proving successful more often than not. How can your school culture be about girls, when you know intellectually that not all the students are girls? Sometimes it’s as if these institutions WANT to go broke.

“If a student communicates a desire to be identified as male or adopt he/him pronouns, we recognize that our school, being a girls school, may no longer be a place that serves that student well. We see this acknowledgment as the ultimate form of respect: an understanding that we support the individual and the student’s gender identity.”

I remember middle school; let’s take the most sexually frustrating and awkward period of a young man’s life, even if he is pretending to be a girl, and throw him in the girl’s bathroom and the girl’s locker room. Does anyone else feel like we are just a game of Sims and whoever is playing just got bored?

What could go wrong in Nashville? That question is usually answered on Lower Broadway on a Saturday night. Sadly, it’s going to be answered at Harpeth Hall.