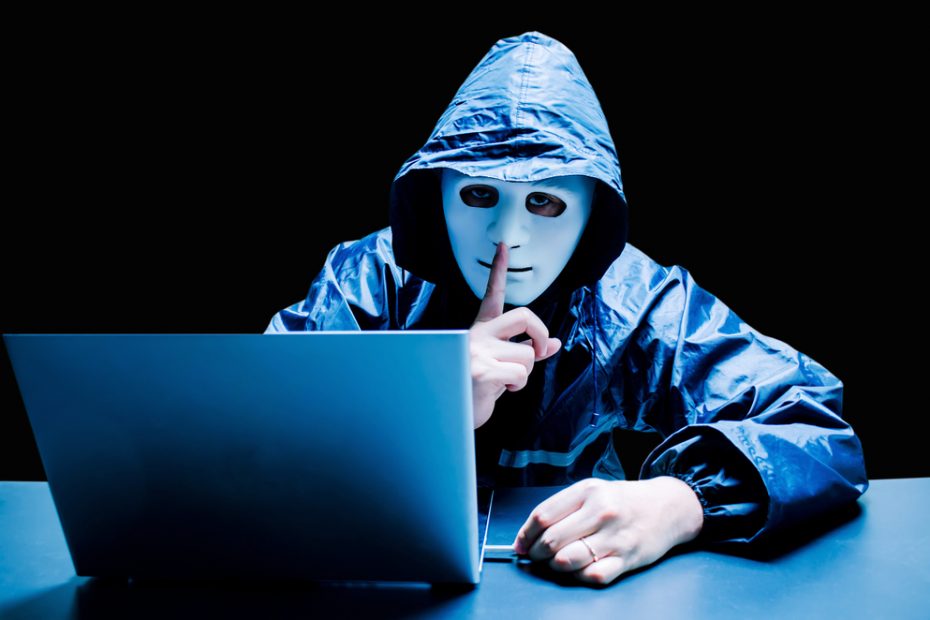 Garrett Ziegler, a former aide to Peter Navarro in Donald Trump’s Office of Trade and Manufacturing Policy, compiled the database of around 120,000 emails sent by Hunter, taken from his discarded laptop between December 2009 to March 2019.Users can search for keywords and also download the files.

The emails include the infamous ’10 for the big guy’ conversation, which shows Hunter’s business partner James Gilliar saying that a cut from a multi-million dollar deal with the Chinese should be saved for Joe Biden. It is assumed that the now-president would have benefited from the deal.

Other messages show Hunter talking about getting a Mexican billionaire’s son into Joe Biden’s inauguration at the White House.

NEW: All 128,775 emails from Hunter Biden's abandoned laptop have been posted online in a searchable database at https://t.co/mFB0Ixvn0l. pic.twitter.com/Sgz7D6eOKJ

Another controversial series of messages revealed by the Daily Mail does not seem to be included in the database.

In these, taken from 2015, Hunter arranged a dinner with foreign business associates in Cafe Milano, Washington DC, to “discuss food security.” Hunter hints that his father will be joining the meeting in secret. The White House denied the (then) vice president had attended but was forced to admit he had when photographs emerged.

The correspondence seems to suggest Hunter’s involvement in various controversial areas, including an apparent Ministry of Defense-funded investment in a pathogen monitoring company that was studying deadly diseases in Biolabs in Ukraine.

The database also includes around 450 gigabytes of deleted or ‘hidden’ material unearthed by IT specialists. Still, it does not share text messages, photos, or documents.

Biden. This is a meth pipe. Not a crack pipe. So your son Hunter is a meth addict. Which is worse in my opinion. How did he get a job at the ministry of truth making $50,000 a month. How does he have a security clearance. #Take out the trash pic.twitter.com/jAF9emR0Zf

Ziegler’s company Marco Polo which set up the database has called it “a modern-day Rosetta Stone of white and blue-collar crime under the patina of ‘the Delaware Way.'”

“Prior to the discovery of the Rosetta Stone, a number of ancient languages were mere gibberish and hash marks. Similarly, the emails on the Biden Laptop illuminated previously convoluted webs of the people you see leading the charge for global governance; truly, the emails can be considered a translation tool for Open-Source Intelligence (OSINT) gathering,” wrote the non-profit organization.

Hunter dropped his MacBook Pro off at a computer store owned by John Mac Isaac in Delaware. When he never returned for the machine, Isaac handed Trump’s security team the laptop. Marco Polo noted that Hunter’s attempt to discard the computer was a blatant move to try to destroy the treasure trove of damning evidence it contained:

“Having seen the lengths that the FBI and other entities in the apparatus have gone to harass citizens who expose corruption… Marco Polo testifies that the contents of the Biden Laptop were abandoned property“, it said in a statement.

“We do not condone, encourage, intend, or have any knowledge that any other person will or may use the information herein for any unlawful purpose. Marco Polo’s motive is to see justice delivered—to all criminals—by those whose responsibility it is to carry out that duty.”

You can look up the Hunter database yourself by visiting www.Biden LaptopEmails.com.