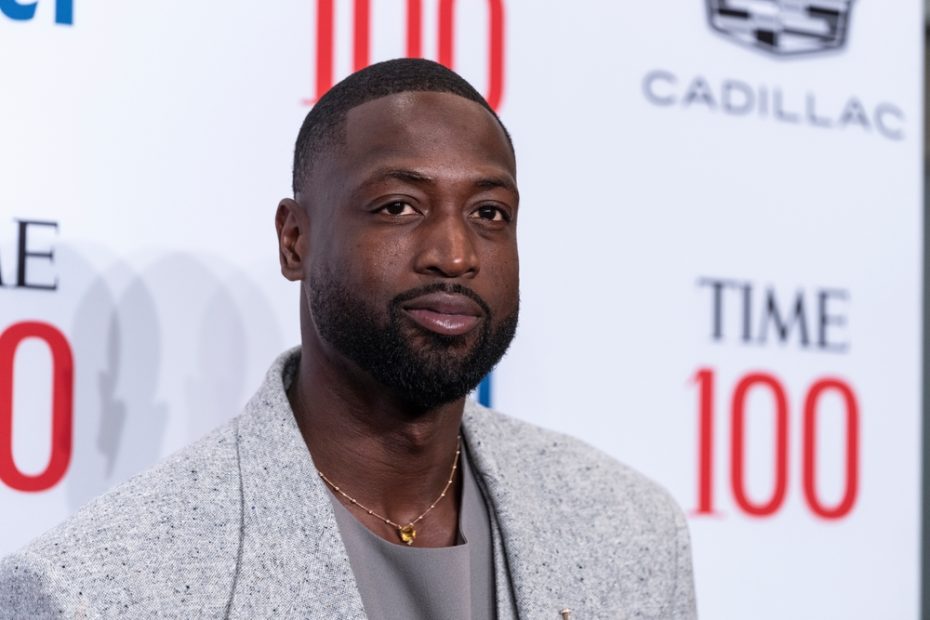 Isn’t this getting old? Aren’t we about sick to death of celebrities, former athletes and elite politicians preaching at us?

People that don’t have to worry about the price of gas, job stability, buying groceries or back to school expense.

Yet these are often the people telling us how to live our lives! So out of touch.

Well, we have the latest former high-profile athlete, snubbing his nose and doing whatever he wants.

Dwyane Wade, former NBA superstar and renowned social justice warrior is the latest high-profile celebrity to give the double barrel middle fingers to everyone else.

We all know this is the dry season in California, right? It’s not uncommon for water emergencies to be declared and water rationing to take place. No, it’s not climate change, it’s just the late summer in California.

Well, D Wade knows there is a water emergency, but does he care? Nah. He ain’t Wade-ing, apparently, he is scuba diving! Let’s get the details from Outkick:

Millions of residents in California are being asked, or restricted, to use less water as the Golden State faces another year of drought danger.

According to a Los Angeles Times report, celebrity LA residents continue to be the biggest culprits in water waste — blowing way past their monthly water limit. The most egregious offender could be former Miami Heat guard Dwyane Wade.

Why is this not shocking? Celebrities are out of touch. I bet Wade hasn’t drunk from the tap in decades. He probably thinks water comes from bottles.

It’s a “rules for thee, not for me” scenario and it should make people mad.

Water-use tallies from the Times‘ report show that Wade “used a whopping 489,000 gallons more than his water budget allowed” in May.

Make me understand how one person uses that much water in a month period, no less that much OVER their allotted amount.

Also, I wasn’t aware there was a water allotment. If the city can keep track of usage, why can’t the city shut him off when he hits his limit. I can guarantee Wade would rethink his water waste once he had to spend two weeks showering at the YMCA.

Wade and his wife Gabrielle Union put out a joint statement addressing the total cited by the Times. They claim that an issue with their pool in May led to the insane water consumption.

Oh well that explains it! Poor folks have a leaky pool. Maybe we can start a GoFundMe for the Wade’s to get that janky old pool replaced with a nice above ground with a big redwood deck!

For reference, this is 500k gallons of water looks like.

This in a month 💀💀 pic.twitter.com/hi71iFYIMp

How about this for a solution; drain it and leave it empty until it’s fixed? Surely Wade and Union have friends they can hang out with if they want to swim and discuss how hard it is being hunted by the police everytime they leave the house.

I’m afraid Dwyane Wade and his wife are all wet on this. Let’s hope they get their pool problem fixed so the rest of Los Angeles doesn’t have to go without.