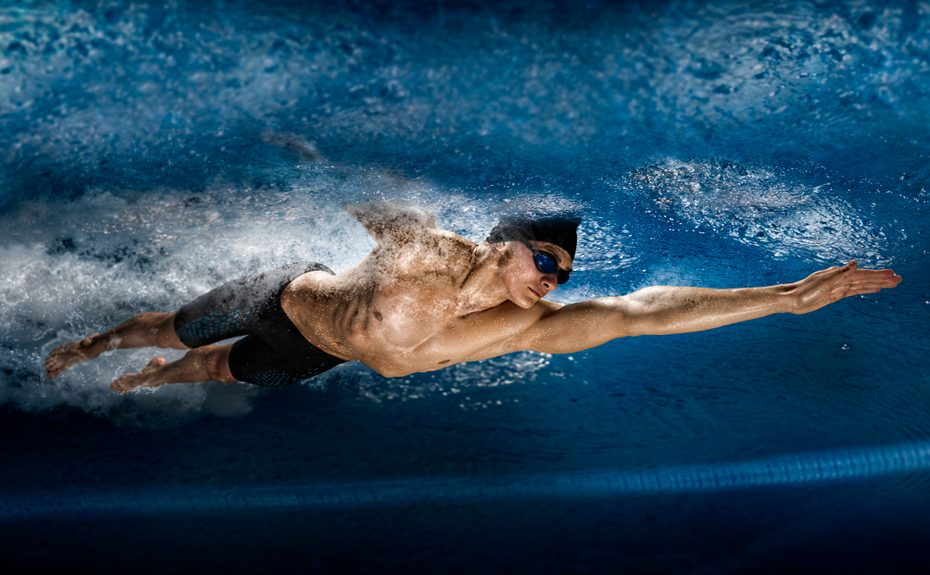 It’s happening. Little by little, brave men and women are standing up to the woke mob, and people are paying attention.

It seems ludicrous that anyone should have to say biological men shouldn’t be competing with biological women, but it’s 2022 America, the libs are in charge, and here we are. Strange days, indeed.

However, one brave former Olympic gold medalist swimmer and women’s activist is finally saying ‘enough! Out of the pool!’

In an interview with TMZ Sports, Hogshead — founder of Champion Women, a women’s advocacy group — gave her two cents on Thomas’ adverse impact on women’s sports on the same day ESPN and Good Morning America backed the narrative behind Thomas’ inclusion — which supports biological men competing against women.

Firstly, if we are on the opposite side of Good Morning America and ESPN, we are definitely on the right side of history, but I digress.

"Lia Thomas is the manifestation of the scientific evidence,” said Dr. Ross Tucker, a sports physiologist who consults on world athletics. “The reduction in testosterone did not remove her biological advantage.” @Scienceofsport
[See below, Lia didn't move laterally from M to F] pic.twitter.com/nmLWrzksL8

“We’re hoping that we can get sports governing bodies and legislatures and others to care more about fairness than any other conclusion,” she added.

“After somebody has been through male puberty, you cannot roll that back. So, it isn’t fair,” Hogshead said.

With Thomas out of Penn, the trans competitor now eyes competing in women’s swimming at the 2024 Olympic Games in Paris.

In case no one remembers, male puberty is a rush of testosterone, growing bone density, muscle mass, and the beginning of a male‘s physical superiority over females. Sorry if that sounds misogynistic, but it’s true. I will concede that girls are definitely smarter and more mature than boys at that age, though. Call it even?

“I affirm who [Lia] wants to be for all of her life. Whether it’s employment, the classroom, or anyplace else. But when it comes to sports, sports is not based on identity. It is based on biology. That is why we have the women’s sports category.

“If sport is not based on sex segregation, and if gender identity equals sex discrimination, we might lose the right as woman athletes to be able to have separate sex sports.”

Hogshead is 100% correct on this point. Lia Thomas and any other trans person are free and welcome to live their best lives. No one I know personally disagrees with this point, and I know some shady people.

However, when it comes to sports, the ultimate “battle of the sexes” arena, it just isn’t close. Even if Thomas spent a year, give-or-take, on hormone therapy, nothing could change the fact that he/she went through puberty as a male. The physical advantage is immutable despite what the politically correct leftist crowd claims. The proof is in the pudding, folks.

Something MUST be done to preserve women’s sports. Otherwise, we are barreling to a future where women are once again taking a back seat to men, even if they claim to be women.