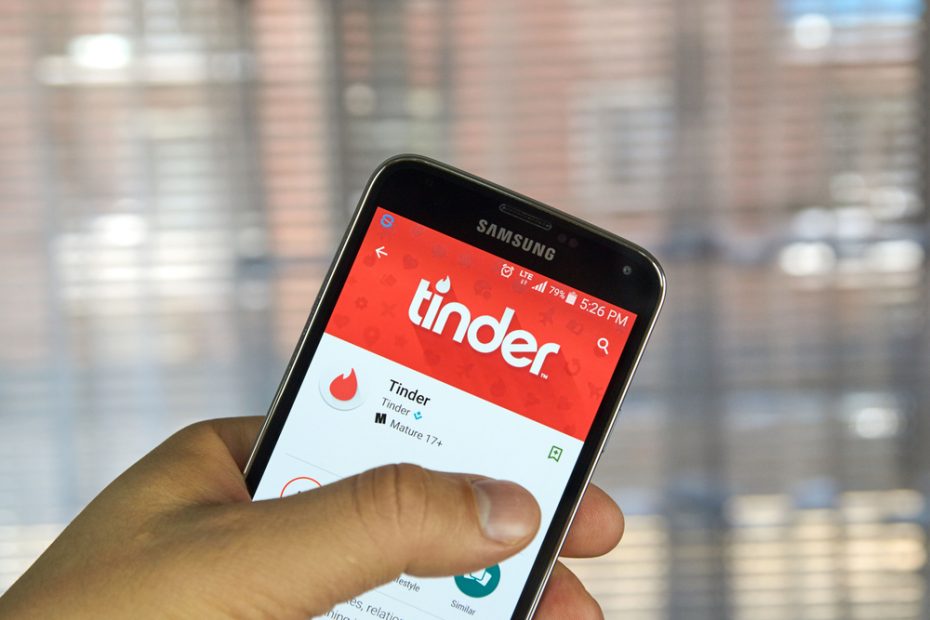 In what’s been dubbed a “sexual ruse” case after a Tinder date went wrong, a former Virginia Tech football player was acquitted of murder charges in the deadly beating of a man accused of pretending to be a woman during a sexual encounter.

Isimemen Etute, 19, was found not guilty of a charge of second-degree murder in the 2021 death of Jerry Paul Smith. It took the jury three hours of deliberation before returning the verdict in the Montgomery County Circuit Court.

Etute, then 18, met Smith, 40, via Tinder, the online dating app. Smith presented himself in a profile as a 21-year-old emergency room physician named Angie Renee. Prosecutors maintained that Etute became enraged and fatally beat Smith when he discovered Smith was a man. Smith identified himself as a gay man outside of the dating app.

According to trial testimony, Smith performed oral sex on Etute, who later returned to the apartment to find out if his date was a man or a woman. In taking the stand earlier in the week, Etute had testified that he felt “violated” when he discovered that the Tinder match he believed to be a woman was actually a man.

When Etute’s defense attorney, Jimmy Turk said that when Etute discovered the “ruse,” he believed that Smith was reaching for a gun and reacted in self-defense. Smith did not own a gun. However, according to FoxNews, police reported finding a knife between the man’s mattress and box spring. Turk argued that Smith had been “controlling the entire environment and the entire episode,” had “demanded that it be dark” and had hidden a knife under his mattress “in case there was something awry.”

Tap Here to Order
Turk further described Smith as a “deceitful and dishonest man” who “defrauded young men for his own sexual gratification.”

The attorney added through tears, becoming emotional: “Who is the real victim here?… This was a wicked sexual ruse.”

Etute testified that he punched Smith five times and kicked him to get the upper hand in order to be able to flee the apartment.

However, Patrick Jensen, the prosecuting attorney in the case, compared and contrasted Etute’s and Smith’s physical stature, referring to Etute as an “elite college athlete” who played linebacker for the Hokies and Smith a slight 153-pound man. In his closing arguments, he reiterated the testimony of medical examiner Dr. Amy Tharp, who testified Smith suffered a “brutal beating” and that “most of the bones in Smith’s face were broken, he had bleeding and swelling inside his brain, and he had multiple teeth knocked out.”

Gay and trans rights advocates had decried the verdict and pointed to discrepancies in Etute’s version of events as he neglected to tell police about the perceived weapon when he was arrested last year. They claim that this was a case of “gay panic” or “trans panic” defense which should have been inadmissible.

Just last year, The Commonwealth of Virginia passed a law banning the use of “gay panic” or “trans panic” defenses in homicide or assault cases, as this defense is tantamount to blaming the victim for his or her attack. But this new law didn’t go into effect until July 1, 2021, after the attack took place, so the judge in the Etute case agreed with the defense request and didn’t mention it to the jury.