Video: Former America’s Got Talent and The Voice Competitor Tragically Passes – Were They Your Favorite? 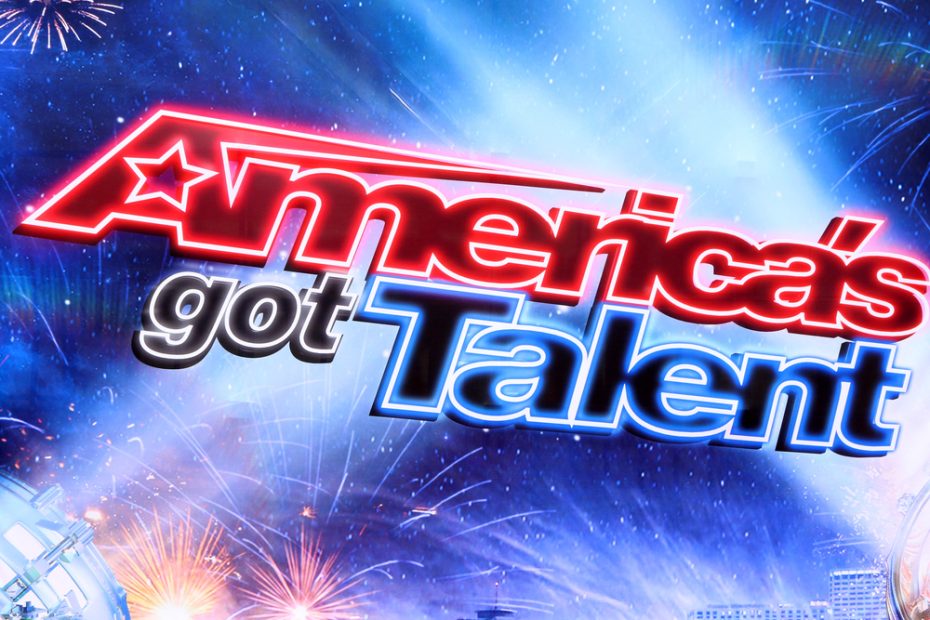 For those of us who keep up with America’s Got Talent or shows like that we often find ourselves rooting for someone. We almost get connected with the talents and bravery that these people dig up when walking on that stage.

One person that was very much loved and had many rooting for him from the start was Nolan Neal. Initially, he began getting noticed when he was a contender in The Voice’s fifteenth season which aired back in 2016. He chose to sing Drive by Incubus and quickly captured nods in agreement from the judges. Though he made it far in the show, in the end, he was overtaken by his opponents.

Walking from the stage with his head held high he didn’t give up there. Four years later he tried his hand at America’s Got Talent in 2020. This time he sang a unique melody called Lost. However, he was subsequently wiped out again in the quarterfinals.

His story was well remembered and struck a chord with multitudes, and many were rooting for him. Now, at the age of 41, he has tragically passed on. The specifics are still up in the air, but Neal’s cousin Dylan Seals says it was due to him “ultimately succumbing to his battle with substance abuse.”

Neal, born in Nashville, passed on Monday, with Seals also confirming to the media source that the TV star was found dead in his loft. The medical examiner’s office has yet to come back with the conclusion of the investigation, but his cousin, Dylan Seals, had a few things to say in remembrance of him.

“He was a natural-born entertainer and it was obvious to all of us from an early age. He blew us all away with his incredibly powerful vocal delivery and songwriting. Working with him in the studio was awe-inspiring. The speed at which he could write arrange and record the basics of a track was legendary. He was pure creative energy. He put everything he had into the music. He sang from deep within his soul. Upon reflection this morning, it was likely his tortured soul crying out. Music was life or death for him. It was everything.”

Seals added that he’s “saddened” to discover that Neal “ultimately succumbed to his battle with substance abuse.”

Many will remember Neal’s amazing voice along with his cloudy story about his father. He explained on America’s Got Talent that his father one day called him saying that he was going to end his own life. Neal responded by telling him “you can’t call your son and say that – I can help you!” to which his father replied, “aw son, you’re never gonna make it.” They soon hung up, and the next morning he woke up to the news that his father did the deed.

He also recalled spending time with his father and having memorable moments with him in the music industry. Neal seemed to be an open book and wouldn’t hesitate to share his story. Back in 2020, he shared a bit about his struggles with substance abuse.

“I remember I got clean in 2010; May 15, went to rehab. Stayed clean. I joined the rock band Hinder, they were all about drinking and partying. This is not their fault. I had decided I wanted to drink like a normal person. I remember trying to be normal and fitting in. I remember going to a bar and ordering a drink. I tried to hide it. I remember pretending to be normal. I was just lying to myself telling myself that I could control it,” said Neal.

Sadly, it looks like he may have backslid back into substance abuse at some point. Seals along with loved ones and many fans across the nation are all waiting to hear back from the autopsy to see what caused this young star’s death.