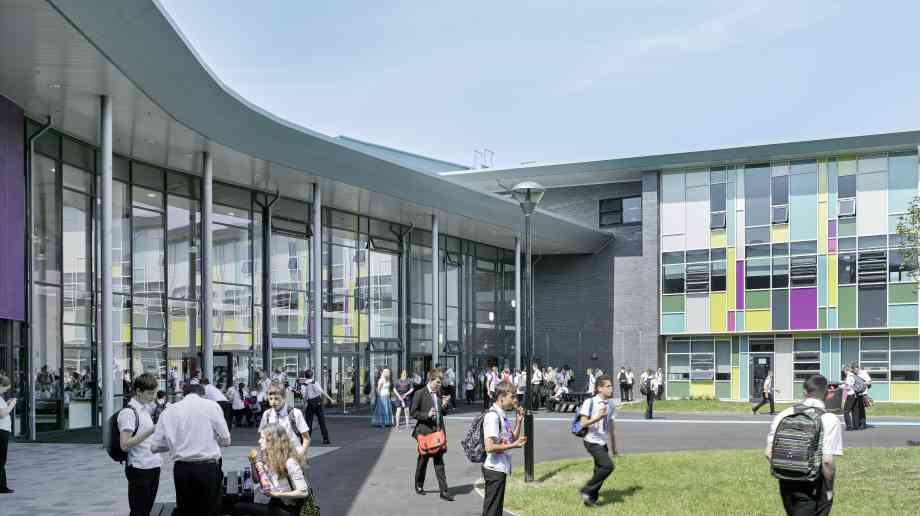 A school board in Osceola, Fl has voted to hire 140 teachers from South America, based on the number of vacancies they currently have. The decision made by the school board to use a hiring company to hire teachers from another country is being considered controversial, but a necessary one made out of desperation to fill these open positions.

“Unfortunately, this is the situation we have, and we have to — and I have to — think outside the box and think creatively,” school board Vice Chairman Julius Melendez said.

Melendez also said that there was a lot of confusion caused as a result of the pandemic, and low salaries and rising fears of mass shootings have made it difficult to keep seasoned teachers in their current positions, and even harder to hire new ones.

According to Melendez, they are not allowed to contact the teachers directly, and they must obtain a J-1 Visa, which is required by the Federal Government, which will then conduct a screening. The Education Department will then make sure that their teaching certifications are similar to the state of Florida’s, Melendez confirmed.

There are some that oppose this plan, saying it is a move to outsource local jobs. But officials say they will try to hire qualified, local applicants first, but will move to hire the remaining teachers from South America once they are screened.

Schools across the nation are also experiencing personnel shortages. “When the Texas American Federation of Teachers (AFT) surveyed its members in November, an astounding 66% of teachers and school staff who responded said they were considering leaving their profession,” said Texas AFT President Zeph Capo to Fox News. ” And that was before the Omicron COVID surge in January and before the devastating attack on the elementary school in Uvalde, Texas.”

Some of the other factors Capo said are pushing educators out of the workforce, including extensive test prep, standardized testing dysfunction, and elected officials’ growing demonization of the public school system.

According to the Learning Policy Institute, The reasons for teacher shortages are complex and actually started before the pandemic. The decline in average salaries over the past decade and an average of  19% weekly wage gap between teachers and other professionals with a college degree, combined with a culture of teacher blame and test-based evaluations over the last decade, have taken a toll. In fact, the most recent data provided by the Federal Government cites test-based accountability as the largest catalyst for teachers leaving their careers. Even before the pandemic brought the country to its knees, teachers were leaving the profession in search of other, more rewarding careers.

The school district of the Des Moines Metro area, according to Axios, will be losing 500 teachers by the end of the 2022 school year.

At least 500 Des Moines-area teachers are leaving their jobs at the end of this school year. https://t.co/y3LudyPkSQ

During the Covid-19 lockdowns, parents were forced to have their kids attend school in virtual classrooms, which has resulted in many families choosing not to send their kids back to schools that were already riddled with academic challenges and political polarization in the classroom. While many families have chosen homeschooling as a solution, many families are not able to homeschool, and as we continue to face shortages in the teaching profession across the country, outsourcing from other countries might become a common practice.