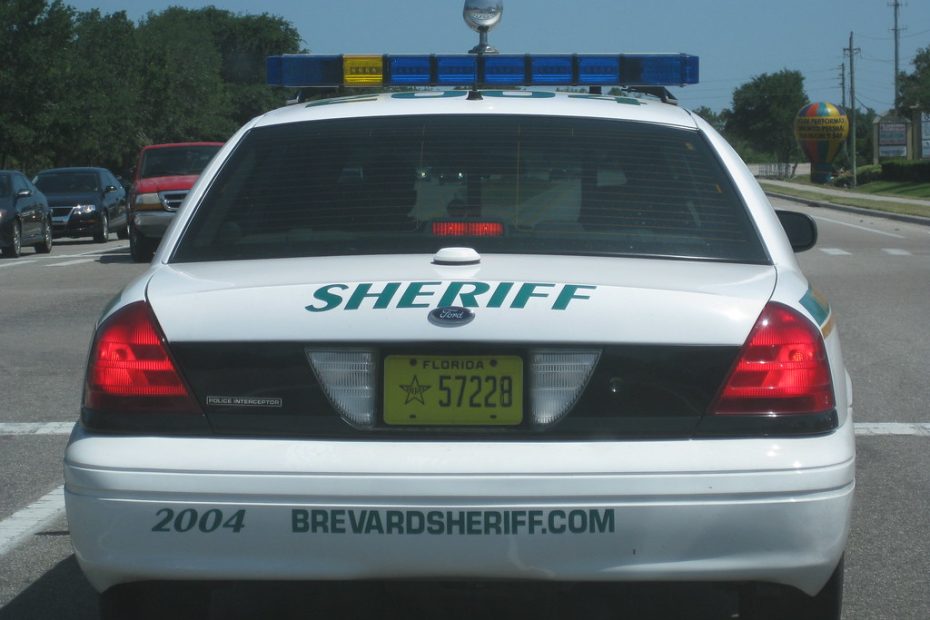 The sheriff of Brevard County is not messing around, not when it comes to the safety of the schools in his county. He says he has a plan to deter would-be school shooters and better prepare officers from diffusing a shooting incident in progress.

In prior years, the school resource deputies would have to run to their car to retrieve their rifle in the event of an emergency.

Sheriff Wayne Ivey of Brevard County announced last week that his school deputies will now be armed with large rifles and uniformed in tactical gear. His decision to take action and protect his school district comes in the wake of the Uvalde Shooting, where officers are still under fire in Texas for not being proactive and diffusing the situation, which cost the lives of 19 children and two adults.

In a recent Facebook post, the sheriff said, “You are not coming into our schools and killing our children. I firmly believe that if you do not meet violence with violence you will be violently killed.” As aggressive as this might sound to some, I would have to agree. The “gun-free zone” signs are not a deterrent but a welcome sign to those who are determined to carry out mass shootings that have been numerous in recent years, and all have occurred where none of the school officials were carrying firearms.

In the past, Sheriff Ivey said that in the event of an emergency requiring heavier firepower in the past, deputies would have to go out to their vehicles to retrieve larger firearms, which can take several minutes where several lives could be lost.

“This new style uniform and tactical preparedness gives our team members the advantage and ability to instantly address the threat with the level of force necessary to eliminate the shooter and save the lives of innocent teachers and children,” the sheriff said. The fact that the presence of long rifles inside school buildings is intimidating is not lost on the sheriff. One critic of the sheriff’s plan of action went as far as to say they wondered if kids would feel as if they were inside an Israeli airport. A questionable comment, given that most kids wouldn’t know what the inside of an Israeli airport might look like.

The sheriff’s response to this was simple and to the point. “When’s the last time you heard about someone shooting up an Israeli airport? You haven’t. And the reason for that is that they’re better prepared.”

Ivey focused mainly on the mass shooting in Uvalde, Texas, where 19 children and two teachers were killed. Parents in the small community are outraged and have called for the resignation of the law enforcement officials who did nothing as this tragedy unfolded.

Ivey’s goal in arming his team members and dressing them in tactical gear is to make the schools in Brevard County what he calls “hard targets” and that the imposing and official appearance of deputies on school campuses  will signal to anyone with intentions of doing any harm  that they “mean business.”

Other jurisdictions in Florida have followed Ivey’s lead as well. The Madison County Sheriff’s Office in North Carolina announced this week that each of the six schools in that district will now have AR-15s available. If more schools across the country followed this protocol, I can guarantee that the school shootings would come to a screeching halt.

“If my parents, as a whole, want me to stand at that door with that AR strapped around that officer’s neck, then I’m going to do whatever my parents want as a whole to keep our kids safe.”
– Buddy Harwood, Sheriff in Madison County NC.https://t.co/w0CGyXKZm6