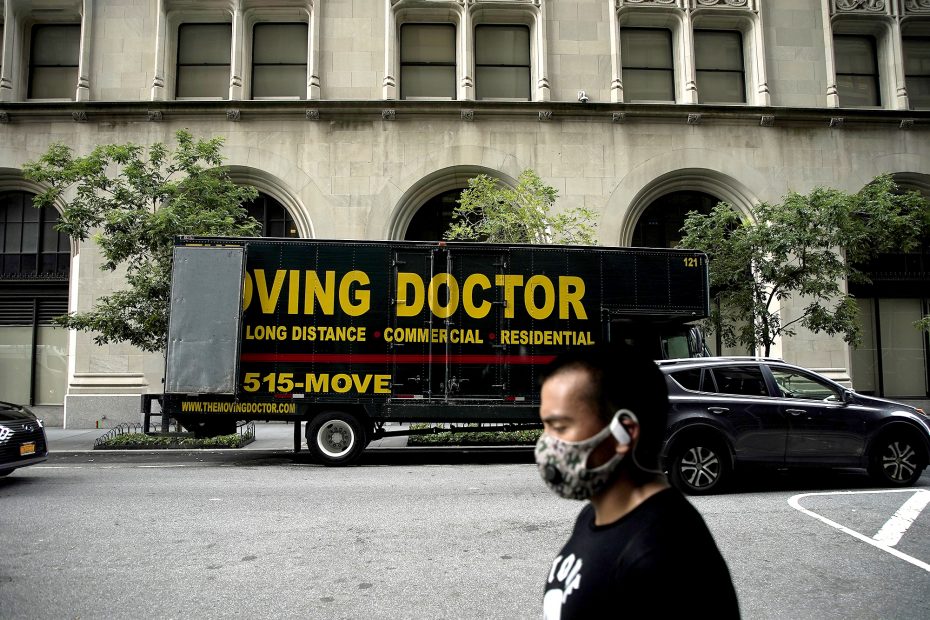 Let’s be honest. New York City, which was once the mecca for art, culture, nightlife, fame, fortune, and general philanthropy has lost its mojo, almost entirely. With progressive politics, lockdowns, and the summer fire fest of 2020, New York is no longer where it is at, and many analysts don’t see much of a chance of a comeback. Ever.

By spring of 2021, there were an estimated 30,000 driver’s licenses transferred from the Big Apple to the Sunshine State, and the numbers keep rising. So, what has New Yorkers so enraged if so many of them are flocking here?

New Yorkers can’t stand that Florida is the new nexus of the US https://t.co/vny3YcAh4t via @nypost

Last year, leftist columnist for the New York Times, Paul Krugman, referred to Florida as “one of America’s leading laboratories of democratic erosion.” In Bloomberg last year, a Wall Street banker named Jason Mudrick said that the “problem with moving to Florida is that you have to live in Florida.” In the New York Post just a few weeks ago, one of their columnists, Steve Cuozzo told New Yorkers who moved to the Sunshine State: “You’ll all be sorry. Florida sucks, and you’ll all be back in five years.”

Steve Cuozzo says Florida sucks, and New Yorkers who moved there will all be back in five years https://t.co/5JIc3vwGCl

But will we though? I myself fled to the sunshine state with my family because we saw the writing on the wall. Five years later, New York seems like a distant nightmare, I am sorry to say. But many people still hold on to this bizarre love affair they have with New York. They know that it will never return to the New York of our childhood, yet they hold on to sad little fragments of yesteryear, like that one, good pizzeria that is left amongst the ruins of what was once an awesome place to live, or that one good bar that everyone clings to a few times a year. But that is it. There is nothing left there to hold on to. Many escapees would agree, that the best decision was getting out when the getting was affordable, and the best thing about Florida is that IT IS Florida. That’s why, between 2010 and 2020, a net 280,000 New Yorkers moved to Florida — the largest exchange between any two states in the country. And that number seems to increase by the day.

Any given afternoon here in Southeast Florida, you can count at least 5-10 moving trucks hauling cars with New York plates. But why? If New York is still so great, why do they keep coming in droves?

Donald Trump moves his residency out of New York to Florida!

Truth is, there is a mass exodus out of New York to Florida. I just hope that New Yorkers leave their stupid liberal politics behind.

Come to Florida and support a #KAG2020 agenda. pic.twitter.com/yNX1ARqXlx

The answer is FREEDOM and protection under the US Constitution. Down here, we are allowed to exercise our 1st and 2nd Amendment rights freely.  The Cato Institute, in its most recent report,  ranked Florida second (after Texas) out of all 50 states in “personal and economic freedoms.” Since 2014, Florida has never moved out of the top two. Since 2000, New York ranked 50th place every single year. I also find immense joy in watching progressives have a meltdown every time Ron DeSantis signs a bill into law. It is pure gold, and so is DeSantis.

Perhaps the pandemic narratives, the lockdowns, the burning down of businesses, and the bail reform measures put into law by former Governor Andrew Cuomo, all played a part in the mass exodus from New York from folks who simply had enough and wanted to carve a happier life for themselves and their families. There is no doubt in my mind, that they found just that down here in Florida. I use to feel guilty because I didn’t miss anything at all about the place I called home for many years. I no longer feel guilty about leaving it behind or those who chose to stay.  I feel relief and pure joy. We stay in Florida because it IS…Florida.

#PalmCity ranked one of the happiest place in Florida! Great place to live. Call me to make Palm City your new home. https://t.co/CPZIaE021b